Earlier this month Williams announced the arrival of Antonio Spagnolo in the role of competitor analysis and performance concept team leader.

Spagnolo previously spent 11 years at Ferrari, initially as race and performance engineer to Kimi Raikkonen and Fernando Alonso, before becoming the head of the Scuderia's tyre performance group.

Tyres have often an area of concern for Williams and Smedley is confident having Spagnolo on board means it can finally get to grips with the problem.

"It's an area where we were deficient, if you like," said Smedley.

"We've already created a group around Antonio, and he's come in, he's got his own ideas, he's an extremely clever guy.

"He's definitely helping us already with what we've been able to do from Friday to Saturday, to find our feet and get ourselves back into what I think is a reasonable position for this year's Williams.

"He is playing an integral part in just helping us understand tyres."

Spagnolo's appointment is part of a bigger picture for Williams, with his role described by the team as "understanding our competitors' strengths and identifying areas of our performance which require prioritisation of resources". 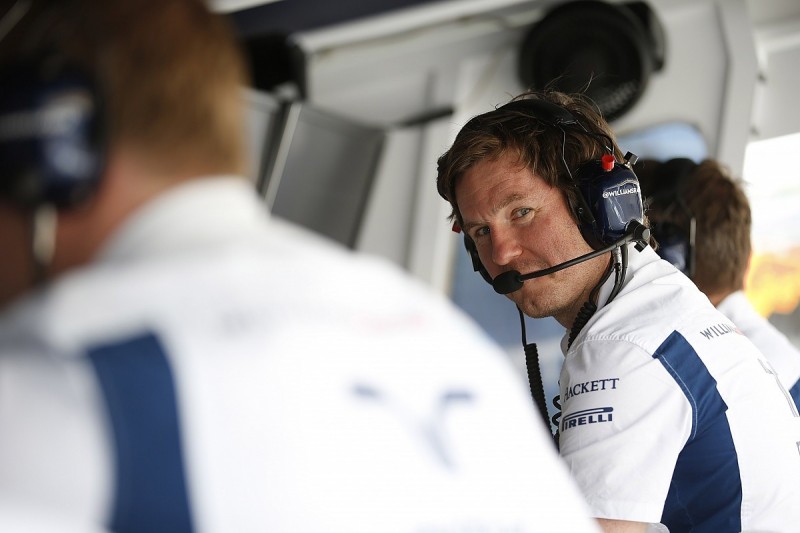 Smedley added: "There's a lot of other stuff we need to do, and in the background of R&D as well.

"It's not just about what we're doing on a weekend and the day-to-day survival, but also about putting medium/long-term research and development in place that will bear fruit.

"It's to take us out of the performance field where we are now and on to the next level.

"So it's not really just about trying to maximise what we've got, but looking where the next area of performance is.

"He will help us do that, along with his group, and we've some good young people in there, we've identified talents around Williams and outside of Williams.

"There's also a real long-term structure as to what we're doing with tyres, in terms of personnel and infrastructure.

"That's really the mentality the team has to have if we want to move forward."

F1 2017: Wehrlein and Ocon would be a good match, Manor says