F1 2017: Wehrlein and Ocon would be a good match, Manor says

Both driver are products of Mercedes' junior programme and have been placed with Manor this year, Ocon since F1's the summer break.

In turn, Manor receives a substantial discount on its power-unit supply, and there is every possibility a similar deal could be struck again to keep the pair.

Ocon, Renault's reserve and occasional FP1 driver before joining Manor, is also linked with a return to the French manufacturer in 2017.

"With every driver who is available, you have to look at everyone," Ryan told Autosport.

"Pascal's a great kid who is coming along really strongly; Esteban has huge potential as well. Anyone would be pleased to have them, us included.

"Given the right set of circumstances, then I'd absolutely love them to stay.

"We're a good match for each other at the moment, we're a team that's improving and they're drivers learning about the business of Formula 1.

While Manor has made considerable improvements this season, it continues to fight at the rear of the grid.

Suggested to Ryan it was hard for Wehrlein and Ocon to prove themselves, he replied: "We're a team that's going places, we're a solid team and we're getting improving as things go along.

"So from that perspective they've every opportunity to demonstrate how good they are.

"They are both good battlers, it's their first season, so don't forget that, they're out there with the big boys and they're doing a superb job."

WEHRLEIN HAS WORRIES OVER 2017 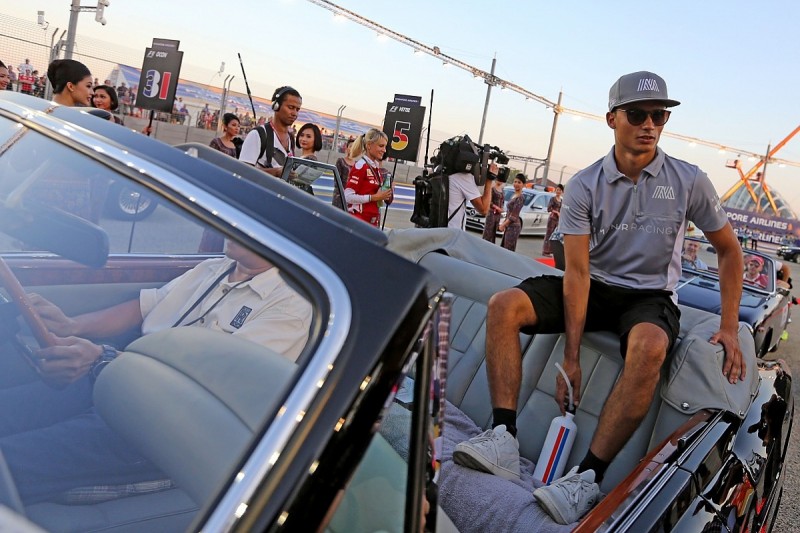 Reigning DTM champion Wehrlein, meanwhile, has express concern he could lose his seat to a pay driver.

While he has impressed Ryan and Manor and there are potential vacancies at Williams, Renault and Sauber, Wehrlein knows there are no guarantees, noting "you never know" what could unfold.

"There could be some drivers coming in with big financial backgrounds and it could be hard," he said.

"I think I've shown very good performance, we've scored one point, and if we can keep Sauber behind us until the end of the season the job is done. There is nothing more we can do.

"If we compare to this year, it was February [before he knew he would be driving for Manor], so I hope the decision will be taken this year, and even before the end of the season.

"It's always good to finish a season and to know what you're going to do next year. I hope it will be before the last race this season."