In the light of the wake of the COVID-19 crisis, and with the current regulations extended for an extra season, it was agreed to freeze most mechanical elements of the cars as homologated components.

There was an initial deadline at the first race for some parts, and another on 22 September for the rest.

However within that framework teams can deploy two development tokens after the deadlines in an area of the car of their choosing, based on a "price list" that is now built into the regulations.

In essence the token system is intended to allow a team to fix a fundamental issue that would otherwise remain in their package until the end of 2021, thus creating an opportunity to take a step forward.

The only team which does not have a choice of how to use its tokens is McLaren, due its planned change from Renault to Mercedes power. The rules specify that it has to use both tokens to modify its engine installation.

"The problem with the freeze was that we had a team that was changing an engine, McLaren," F1 boss Ross Brawn told Autosport last month. "You can't ignore that, you can't say that you can't change your engine. 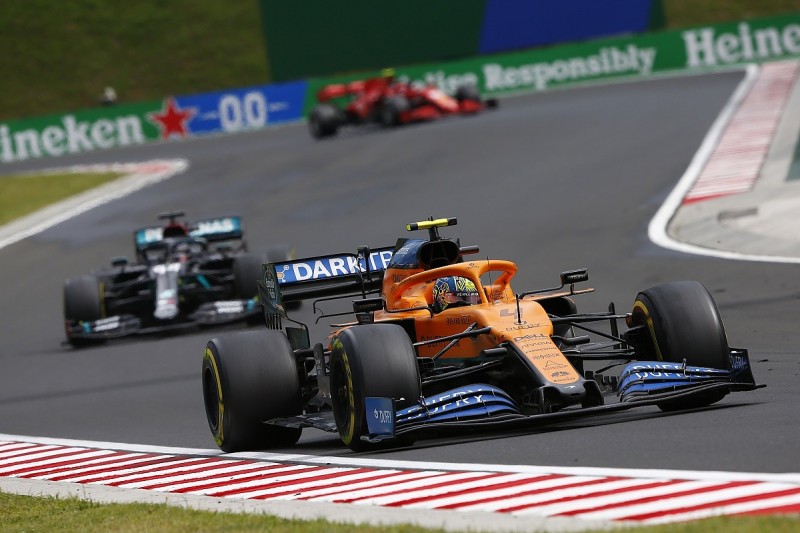 "We also recognise that some teams may have a flaw in their car that they shouldn't have to live with for two years. The token system allows them just that little bit of scope to put right what they had wrong.

"One team said to us that they got the cooling wrong on their car, so they couldn't live with the cooling system for two years. So by just giving them a little bit of leeway I think we've found a good compromise."

The FIA has named three deadlines, D1, D2 and D3, for notification of how the tokens are to be used.

22 July 22 D1: "Notify the FIA of the intent to modify an HC [homologated component], with an estimate on the parts it affects and a brief description of the reasons."

5 August - D2: "Provide the FIA with a full specification of the intended changes of the HC and any affected components."

21 September - D3: "Provide the FIA with a detailed scheme of the intended changes."

If the modified part doesn't work, within five races the team can still go back to the original version, in which case it will have to discard the new one. This will prevent teams from giving themselves the option of two specs, which they could then swap back and forth.

Although McLaren doesn't have the same opportunity as rivals to make a performance change its team principal Andreas Seidl has no regrets about the rule.

"No, there's no frustration," he said when asked by Autosport about the situation. "In the end, it was clear that to put all these actions in place that we signed off during the crisis we were in it was important that all teams come together and accept what are some compromises. 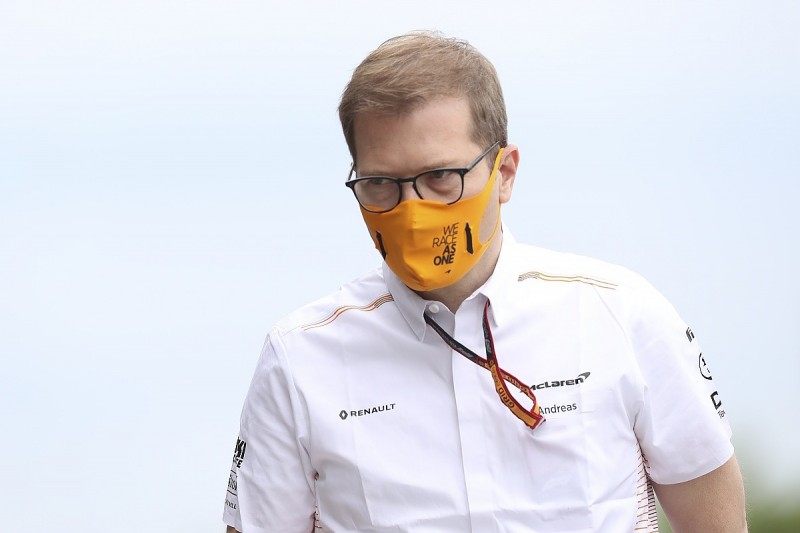 "And for me, to be honest, it is still a miracle that it worked out like that, because at the beginning of the discussion I didn't expect that we can find common ground.

"We have to accept some compromises as well. In the end the communication we're having on the specific topic of the engine installation with the FIA, it's an open and constructive discussion. It's clear where the limitations are for us.

"And it's important now to get on with the job, one because timing is obviously very tight. There's no frustration on this."

One controversial area that is still being discussed is that the rules allow customer teams currently running 2019 parts to upgrade to the 2020 versions next year without using tokens.

This will allow Racing Point and AlphaTauri to take the 2020 gearboxes and other elements from their respective partners, Mercedes and Red Bull.