The FIA has revealed updates to the rules on frozen parts under the 2020 Formula 1 regulations ahead of the start of the season in two weeks' time.

As part of a range of measures to cut costs for teams in the wake of the COVID-19 pandemic, teams will continue to race with their 2020 cars through 2021, with the updated technical regulations delayed to 2022.

Development on a number of parts is set to be limited through 2020 in support of the cost-saving drive, with teams being required to use tokens to focus updates on specific parts of the car.

Greater detail for these plans were outlined in the new homologated components appendix to the technical regulations, which was first published last month.

Appendix 22 to the regulations contains details of which components are frozen from the first race of the season - "R1-2020" - and which items are frozen at a second point that it calls "Mid-2020."

The dates had previously been unspecified, but have been nailed down in the regulations following the latest meeting of the World Motor Sport Council on Friday, with the "Mid-2020" freeze being fixed as 30 September.

In addition, the deadlines for teams to notify the FIA of an intention to deploy their two tokens to change homologated components have been finalised.

An initial deadline of 22 July has been set for teams to "notify the FIA of the intent to modify an HC [Homologated Component], with an estimate on the parts it affects and a brief description of the reasons." 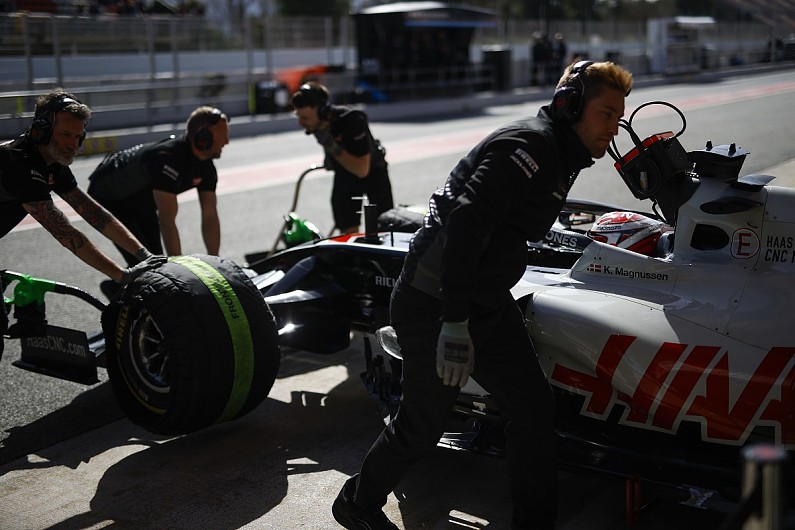 By 5 August, teams must "provide the FIA with a full specification of the intended changes of the HC and any affected components."

A final deadline of 21 September has been set, by which point the FIA must be provided with "a detailed scheme of the intended changes."

The rules previously allowed teams to revert to the original homologated component if they had used tokens and the update did "not meet the competitor's expectations".

But now teams can only go back within five races of making the change, and if they do, they have to "discard" the new one.

This rule change has been made to prevent teams from giving themselves two options which they can be swapped back and forth.

The 2020 F1 season will get underway with the Austrian Grand Prix on 5 July, starting a run of eight races in 10 weeks.