Magnussen and Haas have been surprise stars in F1's ultra-tight midfield battle this season and should be higher than their positions of ninth and sixth in the drivers' and constructors' championship respectively.

The American team was comfortably best-of-the-rest behind Mercedes, Ferrari and Red Bull at the last race in Spain, but the low-speed Monaco circuit is a completely different challenge to Barcelona.

Magnussen believes Haas's strength has been in its aerodynamic performance, while its mechanical competence - which Monaco places greater emphasis on than usual - is less refined.

"We should be in that mix but I don't think it's going to be as dominant [over the midfield] as in Barcelona," said Magnussen.

"Our car is particularly strong in high-speed and medium-speed corners.

"It's not bad in low-speed but our car is more efficient this year, it's quicker down the straights and we have good downforce at high speed." 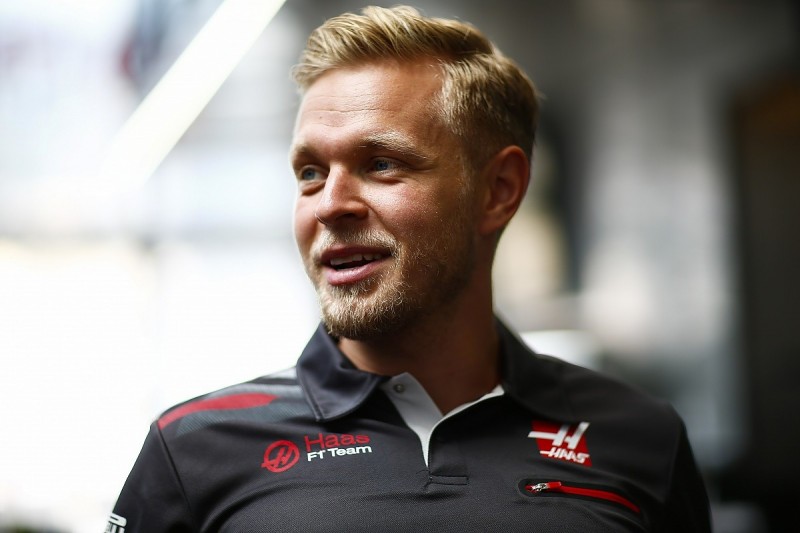 Asked by Autosport if that meant Monaco was an opportunity to discover low-speed solutions, Magnussen said: "You can say that.

"We've done some work to try and get the most out of the car mechanically, because our aero is good and being developed in a nice way.

"The mechanical part is an area that we don't really know if we are at the best window or not, because the car is working well, so it's hard to say whether we can get more out of it.

"We're trying to learn and validate some of our numbers and simulations, to try and confirm whether what we think is right is right."

Magnussen finished sixth in Spain, more than half a minute ahead of Renault's Carlos Sainz Jr and almost 40 seconds clear of McLaren's Fernando Alonso - though all were lapped by the leaders.

The Dane said it was a surprise to be that far ahead of Haas's main rivals but called it a "really, really cool" race that reminded him of his days winning in Formula 3 and Formula Renault 3.5.

"I haven't had that kind of race in Formula 1 ever," said Magnussen. "It's the first time I've just been on my own. I 100% felt like I was leading the race, I couldn't see anyone in front.

"It's like the good old days in F3 and World Series when you were just leading the race, pulling away, couldn't see anyone in front or in the mirrors.

"We can see our car is consistent. It hasn't just been a one-off.

"I don't feel like we've dominated the midfield but we've been able to fight with the front [of the midfield group] at nearly every race."