F1 drivers often adopt special helmet designs for Monaco and ahead of Thursday's opening practice session Bottas unveiled his own inspired by his double champion compatriot.

It bears Hakkinen's classic stripes down the side in three shades of blue, atop a white base.

Hakkinen won in Monco for the only time 20 years ago, and Bottas said he wanted to honour to that success and the Finn's first world championship the same year. 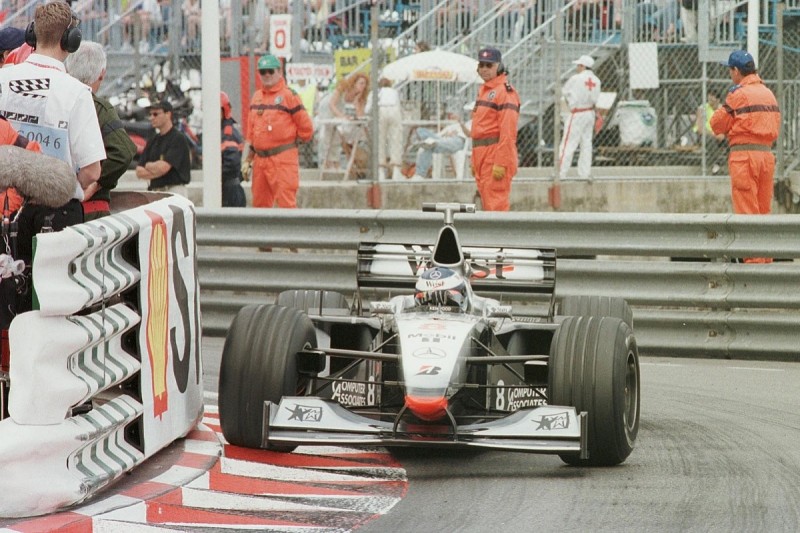 "He won here 20 years ago exactly and that year he won the title," said Bottas, who works with Hakkinen's former manager Didier Coton.

"So, I wanted to pay a tribute.

"I respect him as a driver, as a guy, and I always loved the paint as well."

Stoffel Vandoorne and Brendon Hartley have already revealed special crash helmets for this weekend's race that feature a Monaco theme, while Charles Leclerc has opted for a design based on his late father Herve's that also carries a memorial to family friend Jules Bianchi.