Daniel Ricciardo believes Red Bull can fight Mercedes for the victory in this weekend's Singapore Grand Prix, and he is right to have Formula 1's dominant team in his sights even if it rediscovers its pace from 2015

The Australian has targeted the Marina Bay as the place for "karma" to repay him after he felt "screwed" by the botched pitstop that cost him a nailed-on win in the Monaco Grand Prix earlier this year.

While Red Bull struggled for the majority of the 2015 campaign with its inferior Renault engine, last season's race in Singapore was comfortably its most competitive as Ricciardo finished second behind Ferrari's Sebastian Vettel.

"I don't believe in much, but I'd like to think if there is a little bit of karma I'll get my Monaco win back somewhere," says Ricciardo.

"Singapore is a track which I look to. I don't expect to be handed a victory, but I feel if I work very well across that weekend then it should be a chance."

Expressing each driver's fastest laptime from each event last season as a percentage and comparing it solely to the 2015 Singapore weekend reveals just how well-suited the RB11 was to the Marina Bay circuit. 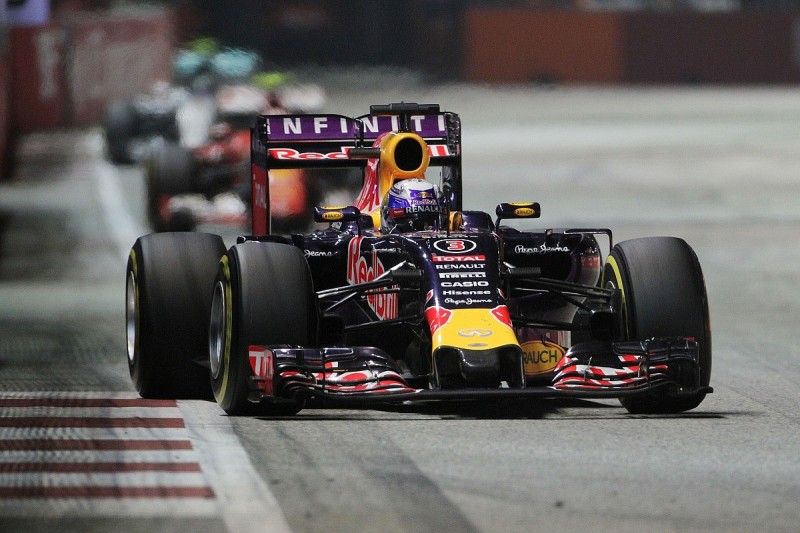 Ricciardo's "supertime" (his fastest lap from any session over the weekend, converted to a percentage, with 100% representing the outright fastest) in Singapore last year was 100.523%, which is anomalous compared to an average of 101.68% for the other races.

Red Bull's prowess in aerodynamics, under the guidance of Adrian Newey, is legendary but in Singapore the cars are less dependent on their aerodynamics and engine power.

Instead, the focus is more on a good mechanical set-up, strong and stable brakes, and decent traction - of which getting the most out of the ultra-soft tyres is key, as Mercedes found out to its cost last year.

Plus, Riccardo likes this circuit. Last year, he said: "Since HRT [where he made his F1 debut in 2011], I've always gone well here; I've always had strong qualifying.

"It's technical, it's fun. I normally like high-speed circuits, but there's something here which has clicked."

Two safety cars stymied Ricciardo's victory charge last season, although the jury is out on whether he would have been able to overhaul Vettel had the fight played out uninterrupted.

What is undeniable is Red Bull was very strong in Singapore last season and there is no reason to think it will be slower this time around.

In fact, the opposite is true - there is a case to be made that Red Bull should lead the charge this weekend.

Using the supertime as the point of reference again, here are the respective gains from the top three manufacturers season to season.

Red Bull's progress is astonishing put into that context. 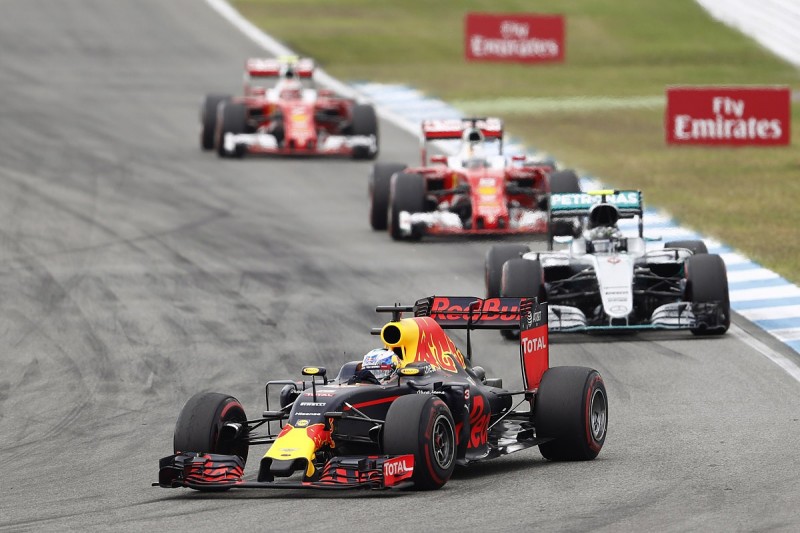 The next logical step is to apply the respective gains and losses to last year's Singapore weekend. This is where it makes for encouraging reading for Red Bull.

Ricciardo's best time in Singapore in 2015 was, as previously mentioned, half a percent slower than the outright fastest, set by Vettel. Simple mathematics suggest it could lead the way this time round.

Of course, the law of diminishing returns would indicate Red Bull is less likely to make that average gain in 2016 at the circuit it performed so abnormally well on. But if you look at how much Red Bull gained on street venues like Monaco (1.250%) and Montreal (1.528%) from 2015 to 2016, it's clear that even on its more competitive circuits from last year it has made serious improvements.

That has to bode well for Singapore, even if the sort of engine gains that have aided the Red Bull revival this year will be less influential at this circuit.

But temperatures should be similar to 2015 and the ultra-soft tyres come into play for the first time at this track. That will thrust the impetus, again, on the teams to find the sweet spot on set-up - something that should also go in the reinvigorated Red Bull's favour thanks to its 2016 changes.

"Even if [car updates] don't give you speed, lap time or downforce, sometimes they help you find the set-up quicker or easier," says Ricciardo.

"It expands the window and it's easier to then be comfortable with the car, and then you're always going to find a bit of speed."

The real question mark hangs over Mercedes. Has it rectified the problems that sent it spiraling into comfortably its worst performance of the turbo-hybrid era this time last year?

If Toto Wolff's and Lewis Hamilton's confidence that it has understood its deficiencies last season translates into a tangible solution it will inevitably make Red Bull's task harder. 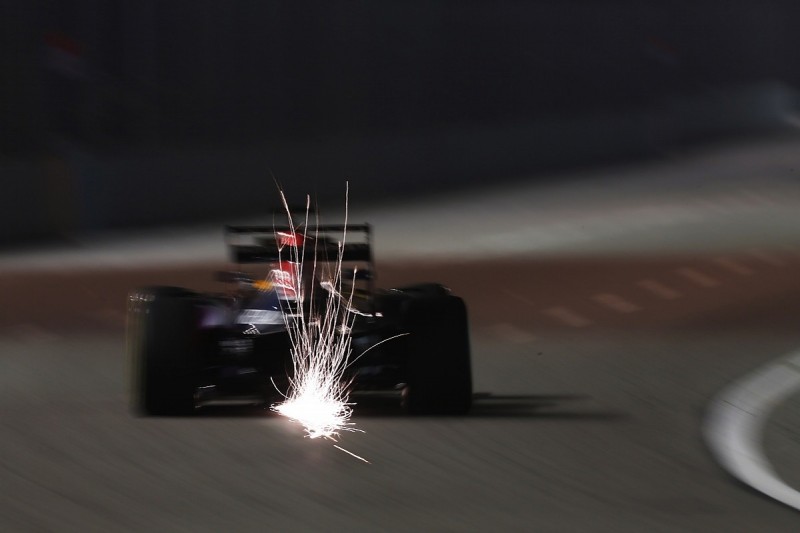