Claire Williams believes one mistake from Mercedes, Ferrari or Red Bull could be crucial in her team's battle with Force India for fourth place in the Formula 1 constructors' championship

After finishing third in the team title race the last two seasons, Williams has slipped this year and now finds itself in a tussle with Force India, a long way adrift of the leading trio.

Force India moved into fourth for the first time this season following the Belgian GP, where Nico Hulkenberg and Sergio Perez were fourth and fifth.

But its two-point advantage turned into a three-point deficit as Williams bounced back at Monza, and Williams believes a slip from one of the big three in the final seven races could play into the hands of either Williams or Force India.

"You've Mercedes, Ferrari and Red Bull taking those top positions, and we're scrapping around for the other points here and there, so it is going to be a case of a bit of backwards and forwards between us," Williams told Autosport.

"But then you've the possibility of someone making a mistake at the top end and one of us being on the podium.

"If that's the case then it could be all over. I just hope it's us that gets that." 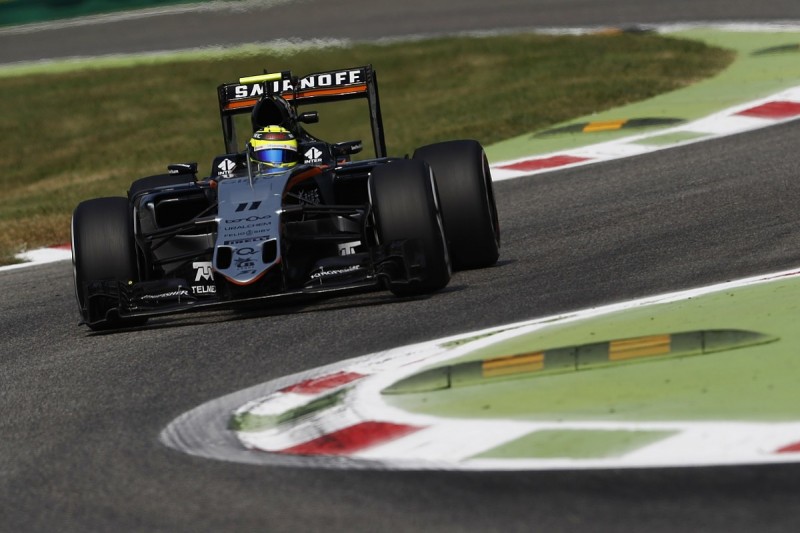 It resulted in what deputy team principal Bob Fernley claims was "damage limitation".

"As Williams went incredibly well in Montreal, we expected the same at Monza, and so it proved," Fernley told Autosport.

"We knew it was going to be hard. We knew we would be up against it before we got there.

"We couldn't quite get the balance where we wanted it with what was a one-off programme.

"But now we just dust ourselves down and move on to Singapore where we go back to a normal programme, and we should be fine again.

"There's a good chance Singapore will be better for us, and hopefully we can reverse it [the standings in the championship] back again."