Formula 1 has a new owner, but what are Liberty's plans and are they viable? IAN PARKES analyses what we know so far

In its company overview, Liberty Media Corporation describes itself as owning interests in the media, communications and entertainment businesses.

That in itself should tell you that Liberty Media promises to be a very different leading shareholder of Formula 1 compared to CVC Capital Partners, a private equity firm whose sole purpose, it seemed, was to simply make money.

Make no mistake - as Bernie Ecclestone has claimed, Liberty Media is not about to acquire a 35.3% stake in F1 as "a hobby", as it, too, will want to make money on its £6billion investment.

But philanthropist John Malone's company is entering F1 with ideas for how to grow the existing grands prix as events, to take advantage of the digital and social media age, to potentially move into virtual reality, and to seek out new markets.

As Liberty Media president and CEO Greg Maffei put it: "We're confident our expertise in media, entertainment, digital and live events will prove additive to what is already an incredibly successful business."

A GRAND PRIX AS AN EVENT

"It's about building the live experience at these races, which are tremendous events in many ways - one of the biggest to occur in a city and a country in which they do occur," said new F1 chairman Chase Carey.

"There is a tremendous opportunity to make that event much bigger, broader, and appeal to a much larger audience, to have related things throughout the week, to have other entertainment things - sport is entertainment!

"Unique events have clearly become more important, more special in standing out in a cluttered world, and there is an enormous opportunity for us to really make these events much bigger than today.

"They're great today, but I think we can take them to another level, add all sorts of dimensions that are related to the sport, to entertaining, exciting and energising people, to everybody's benefit."

Autosport says: Liberty Media owns Live Nation, a specialist live events company, and it could certainly play a part in making a grand prix more of an event beyond the race itself. Certain circuits have already ventured down that road, but there are others sorely lacking that could benefit from Liberty's expertise. 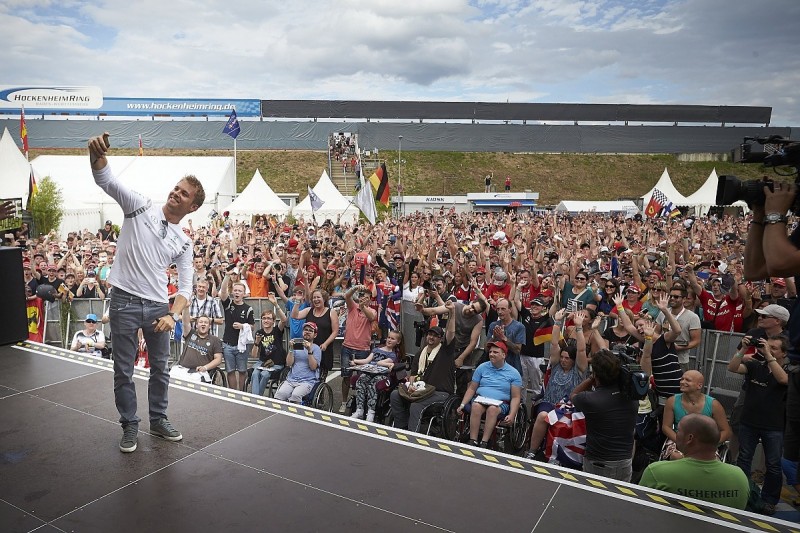 "There are multiple dimensions to developing the digital opportunities in Formula 1," said Carey.

"There is the marketing potential in telling the Formula 1 story, and it's a great story with some of the most attractive stars in the world - great drivers, great teams, great brands, great technology.

"So it's taking advantage of that and making it successful, really exciting that fan base, and using the data capabilities of digital media.

"No question the digital platforms are essentially becoming a part of the larger video market place.

"It's creating new competition for these rights, new opportunities to exploit these rights in different ways, to take advantage of what each of the platforms has to offer."

Autosport says: Carey is executive vice-president of 21st Century Fox, and former CEO of satellite broadcaster DirecTV, while Liberty Media has minority investments in TimeWarner and Viacom, a mass media company with interests in cinema and cable television. Its reach in the digital arena is significant. 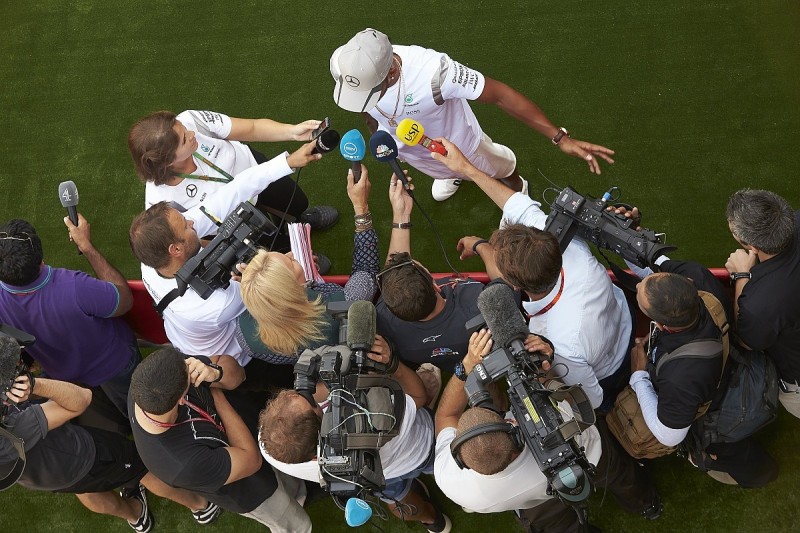 "As a global sport there are opportunities, and we're excited about the opportunity to grow the sport, expand the sport, like in the Americas and Asia," said Carey.

"I want to be clear that the established markets that have been the home and foundation of Formula 1, with Europe in particular, are of critical importance.

"Building the sport in Europe, on that foundation, has to be second to none.

"We do want to continue to take advantage of the global footprint of this sport, and think there are those growth opportunities, and those markets in the US and Asia are ones for us to develop."

Autosport says: F1 has not done too badly in Asia over the years, but America has always been a tough nut for Ecclestone to crack. There is Austin, but races on the east and west coasts have always been a goal. Liberty's arrival could now open those doors. 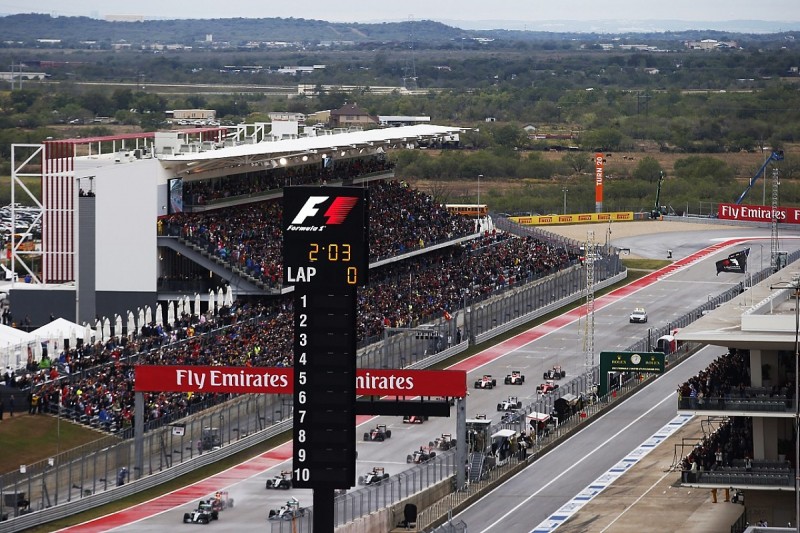 COULD VIRTUAL REALITY BE A REALITY IN F1?

"We believe a global content business, with portable content that can be shared across so many countries and venues, has enormous appeal," said Maffei.

"You can imagine an augmented reality, or virtual reality experience, as if you were in the car on a digital run."

Carey added: "This sport is so ideally suited to any of these new technologies, whether it's the gaming or virtual reality arena - racing Lewis Hamilton for example.

"The technology around this sport is second to none, and the interest in the capabilities of these cars is incredible."

Autosport says: VR has been mooted before, although it has been suggested the difficulties in getting it to work in tandem with F1 are too complex at present. Over time, and with the improvement of technology, it may be an avenue to explore in the future, but for now you feel this may be on Liberty's backburner. 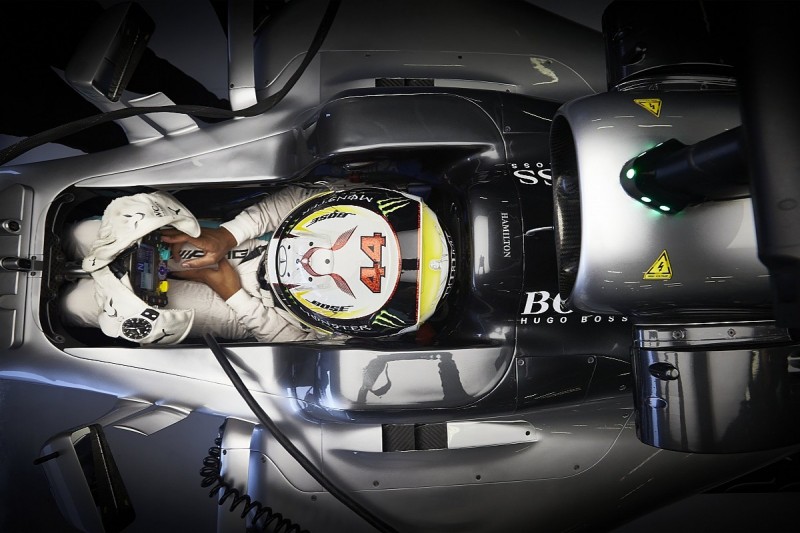