Watkins Glen would be 'wonderful for F1' - FIA's Charlie Whiting

Whiting visits the track located in New York State every three years as part of his FIA role, with his latest coinciding with a recent resurfacing.

He described the track as "one of the most charismatic circuits" in the United States.

"There are newer ones like the Circuit of the Americas, but it hasn't got the character this has," Whiting added.

"I think it would be an absolutely wonderful circuit for Formula 1 cars to race on, but we all know it's not quite as simple as that.

"As far as circuits in the US go, I think this is right up there."

Whiting believes Watkins Glen to be a proper racing circuit, as opposed to some of the venues that have sprung up in recent years in F1.

"It is always a pleasure to come over and see how things are done over here," added Whiting.

"You can see how well things can be done without going to the silly levels of some of the modern tracks that get built by very wealthy governments.

"What we see here is an absolute gem of a track. It's got heritage, and that's what I like."

Via its Twitter feed, Watkins Glen laid to rest the frenzy that followed Whiting's comments by insisting F1 is not on its agenda.

"Charlie visits our track every three years to conduct an inspection. It just so happens we had a repave this time around," wrote Watkins Glen.

"We never implied that F1 may return. Many tracks receive FIA certifications that do not host Formula 1 events."

The Circuit of the Americas in Austin, Texas, is due to confirm on Wednesday it will again stage this year's US GP following recent issues over funding, and poor attendance last year due to severe weather conditions. 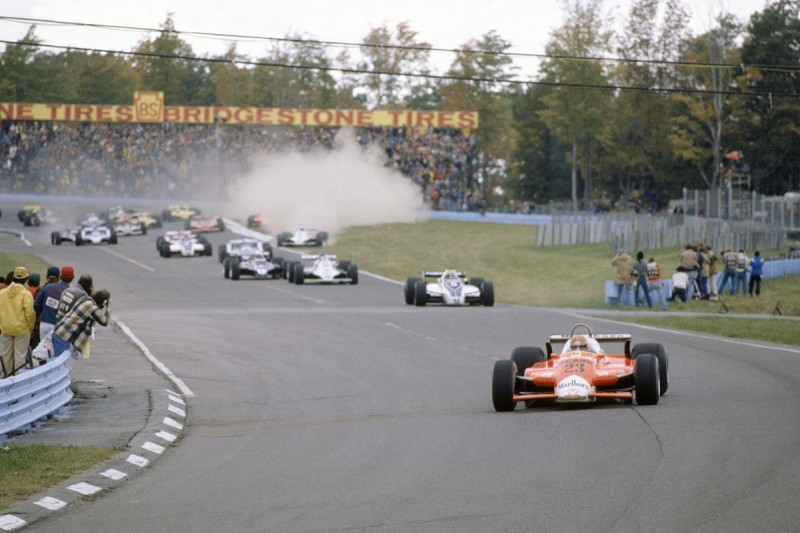 Audi's decision to stay away from F1 disappointing - Williams