Aston Martin says that Sebastian Vettel’s "remarkable" recollection of how his Formula 1 car performs over a lap has triggered more lengthy engineering debriefs this year.

Vettel has joined the Silverstone-based outfit after several years at Ferrari, but initially struggled to adapt to the team’s high rake car concept.

However, the four-time world champion has made good progress in recent races and scored a podium with his runner-up spot at the recent Azerbaijan Grand Prix.

Team principal Otmar Szafnauer says that one of the changes that he has noticed since Vettel arrived is how much more extensive the team is being with its car analysis – and that has been triggered by more input from its new arrival.

PLUS: The changes behind a ‘feel-good’ F1 result in Baku

Asked about the change in debriefs, Szafnauer said: “They're more detailed than they used to be before and they are definitely longer. But we've got to make sure that, while we can go on forever, we focus on first order stuff and making stuff second order stuff.

“Sebastian’s recollection of a lap is pretty remarkable. He remembers every little detail of every little corner, probably the most detail that I've heard from a driver.

“So in that regard we do get a little bit more detail from Seb than we have in the past from the [other] drivers. Also every little aspect of the car, the power train, ergonomics, all that stuff he brings, and we work on fixing.”

Szafnauer said the strong result from Vettel in Baku was not the result of any single factor, but was just more a combination of lots of things coming together. 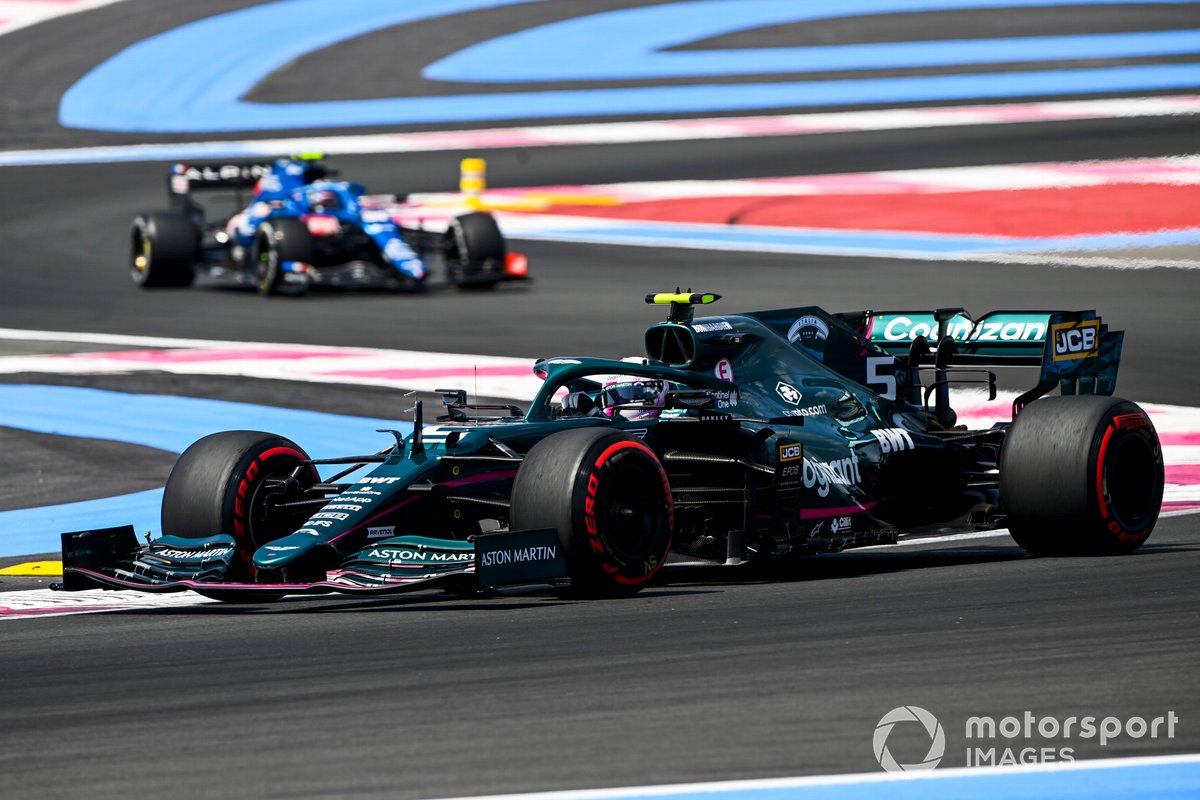 “But the pace was definitely there. We overtook the polesitter on track. We have unlocked a little bit of pace from the car at circuits that are a little bit like Baku, particularly with those characteristics.”

Aston Martin had a more difficult Friday at the French Grand Prix, with Vettel and team-mate Lance Stroll ending the afternoon session 15th and 16th on the timesheets.

Szafnauer reckoned, however, that a change to the car balance would be enough to trigger a decent step form in lap time.

“We didn't start off as good as we could have here, and we haven't found the right balance yet,” he said. “Neither driver has and their laps were messy.

“When the balance isn't quite there, you anticipate messy laps too. So, it's a little bit of a catch-22. Then it’s something that feeds on itself, because once you get the balance right, the driver feels more confident, will drive better, and get a good lap in.”