Sebastian Vettel hopes under-fire Formula 1 race director Michael Masi “sticks around” but feels the series must offer clarity of the rules amid the fallout from Abu Dhabi.

Masi’s future is in doubt as the FIA completes an investigation into the decisions taken in the closing stages of last year’s season finale that ultimately helped decide the world championship.

Max Verstappen overtook Lewis Hamilton on the final lap of the race, but Masi failed to implement at least two articles of the sporting regulations when restarting the race following a safety car, including allowing all lapped cars to unlap themselves.

The FIA is understood to be considering a change in the structure of its F1 operations moving forward, ensuring the race director has greater support in the future.

Asked by Autosport for his thoughts on Abu Dhabi and the FIA investigation, Vettel stressed the need to “focus on the sport and not so much on the show” in F1.

“Obviously I was in the race and wondering why we're not released earlier in order to get the race started again, but I guess there's a protocol and rules,” Vettel said.

“I think the main thing is that going forwards there's clarity what's happening in these sort of situations and no questions asked anymore.”

Talking about the balance between the sport and the show, Vettel felt it was a “pity” there had been “clashing” of the interests, and expressed his hope that Masi would continue as race director.

“It’s not the easiest sometimes to be in the shoes of the referee or Michael's shoes, but I think he's done a great job, especially after filling in after Charlie [Whiting] passed away so sudden,” Vettel said.

“He really has been very, very focused and determined to do a good job. So I don't know what's his future, but I hope he sticks around, because I think he overall, he did a very, very good job.

“I think there's a lot of controversy for the last race, but there shouldn't be. If you look at the bigger picture, he's done really well.” 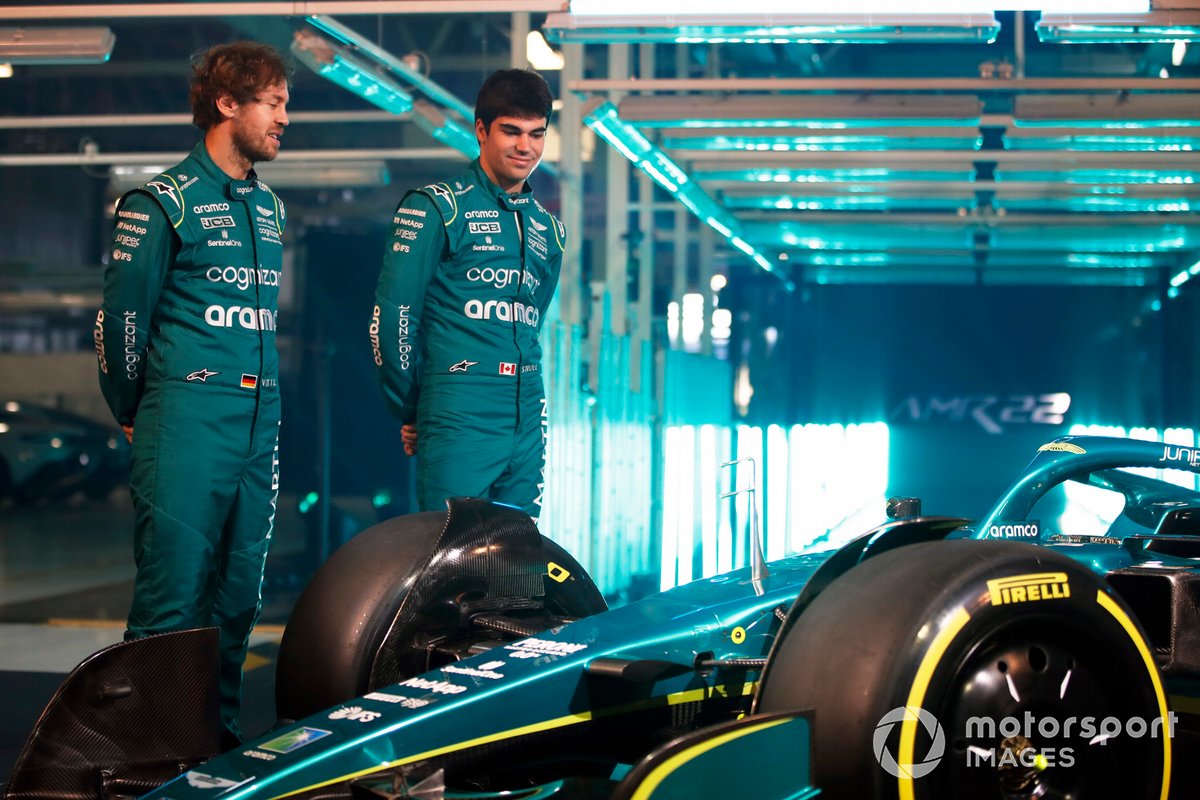 Vettel’s Aston Martin team-mate Lance Stroll was one of the drivers prevented from unlapping themselves in Abu Dhabi after race control only instructed those between Verstappen and Hamilton on-track to pass the safety car.

Stroll said he thought it was a “ridiculous” decision when asked for his view on the call by Autosport, and urged greater consistency in the future.

“We can’t change the rules halfway through, or at the end of a race, tell half the cars they can overtake,” Stroll said.

“Unfortunately I was part of the group of the other half of the cars that couldn’t overtake on brand new soft tyres with the opportunity to pass and maybe do something, not necessarily, but whatever.

“It’s just never been done before, and I think it’s important that we keep rules consistent. I understand that it’s great to go racing and everyone wants to see the last lap of the race and the two drivers fighting for the world championship go head-to-head with one lap to go.

“But we can’t be making up rules at the end of a race like that. It has to be set in stone. If there was maybe an error where cars didn’t pass soon enough when the safety car came out or back markers weren’t allowed to pass the safety car early enough, and the consequence is we won’t get a whole lap of racing, well then that’s how it is.

“The rules have to be consistent. In Formula 1, we’ve seen some inconsistency in penalties and decision-making, and I think this was just maybe a little bit too much.”

Green: Aston Martin will take “best of all” as new recruits join