Red Bull leapt ahead of Ferrari just before the summer break and emerged as the closest challenger to Mercedes in the second half of the season.

In the last nine races, Red Bull scored eight podiums, including one win, compared to just two for Ferrari, which ended the year 70 points adrift in third.

Ferrari struggled with set-up, strategy and tyre temperatures over the course of the season and rarely managed to get the most out of its package - but Vettel is convinced it had the better car across the year.

"It has been up and down this year - not as good as expected and it could have been a lot better," said Vettel.

"Points-wise we didn't manage to score enough at the beginning of the year.

"Towards the end, we found ourselves in a very tight battle with Red Bull.

"But overall we had a stronger package and we should've finished second in the constructors'.

"The biggest disappointment was that we didn't fight Mercedes." 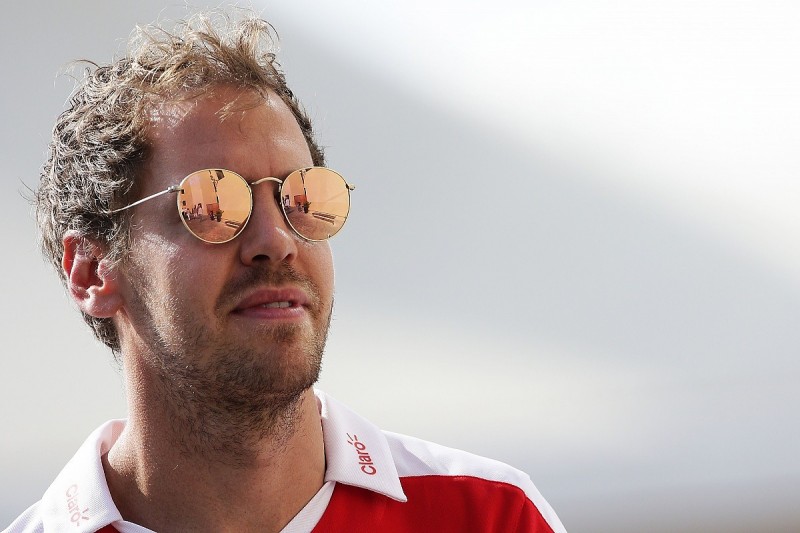 But Vettel remains confident about the future.

"A lot of things have happened in the background that should make the team and should make us stronger for next year," he said.

His team-mate Kimi Raikkonen believes Ferrari has understood many of its problems and that this bodes well for 2017.

"We need more grip, more power to go faster and it sounds very simple but it's not unfortunately," he said.

"We've understood quite a few things and we have great people to work with in the team so I trust that we will fix those issues for next year."

How F1 2016 would've gone without Mercedes