Sebastian Vettel says his decision to retire from Formula 1 was "in my head for so long" and he feels relieved to have finally made it public.

Four-time world champion Vettel announced his decision to stop racing in F1 via a video posted on Instagram early on Thursday, having informed the Aston Martin management on Wednesday.

Asked if having made the call to stop he might be lacking motivation for the remaining races of the 2022 season, Vettel suggested that in contrast he is now more relaxed.

The German also noted that thinking about his future has been a distraction in recent weeks, and that having made the call to stop he can approach the remaining races of the season in a more relaxed mood.

“I don't see that I will have a problem to motivate myself for the next 10 races, I feel a little bit the opposite,” he said.

“I feel that obviously this decision has been in my head for so long now, and has taken so much energy to be honest, and maybe even at times distracted me a little bit, that I'm quite relieved and looking forward to the next races. So it's maybe more the opposite.”

Vettel explained that while he still loves motor racing, “voices” in the form of his family and interests outside the sport played a part in the decision.

“The timeline takes us years back,” he said when asked by Autosport to explain how and when he made the choice to stop.

“It's not a decision I took overnight. Obviously, the final decision was taken yesterday, by telling the team that I'm going to stop and not going to continue. 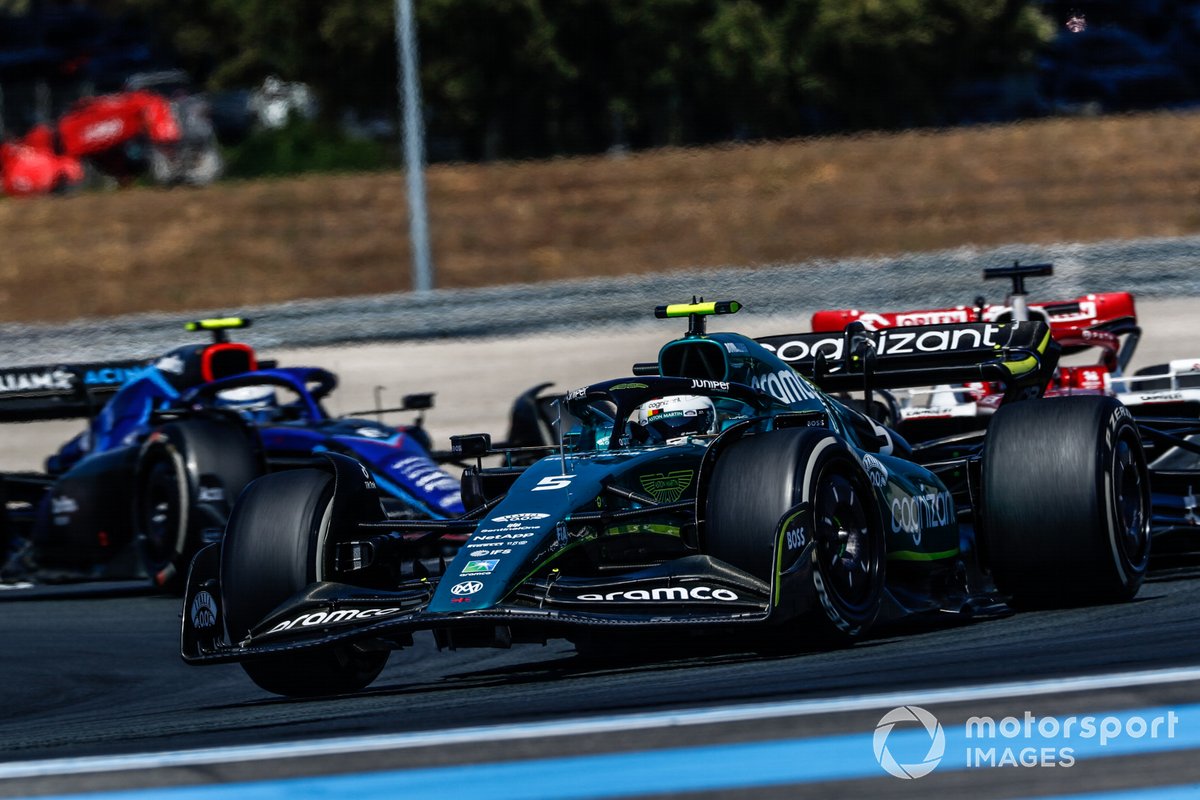 “But there was a lot of thought leading into this. I think it's the right time for me to do other things.

“Obviously, I know how much dedication goes into this. And if you do this, I'm convinced you have to do it the right way. I don't get much pleasure and motivation from being here and just being part of it.”

Vettel stressed that while Aston Martin does not have a competitive car at the moment, he values the team itself highly, and believes that it can make progress.

“The aim has always been to win and compete at the front,” he said.

“I think I've been very privileged to have had so many great cars and teams in the past that I was able to achieve so many things.

“I think in terms of greatness, this team doesn't fall short of any of them, compared to any of the ones before, but obviously, our package wasn't as strong as we would have loved it to be.

“So we didn't race for front positions. But in terms of effort, team spirit, quality, I think there's all the right ingredients. And I do see the team will make progress in the year that is to come next year, and the years after.

“But as I said, so much dedication going in means also a lot of time spent in your head, in your thoughts, but also physically away from home, from kids, family.

“I've grown other things, other than the children who are growing, it’s other interests and views, and I can't ignore these voices. 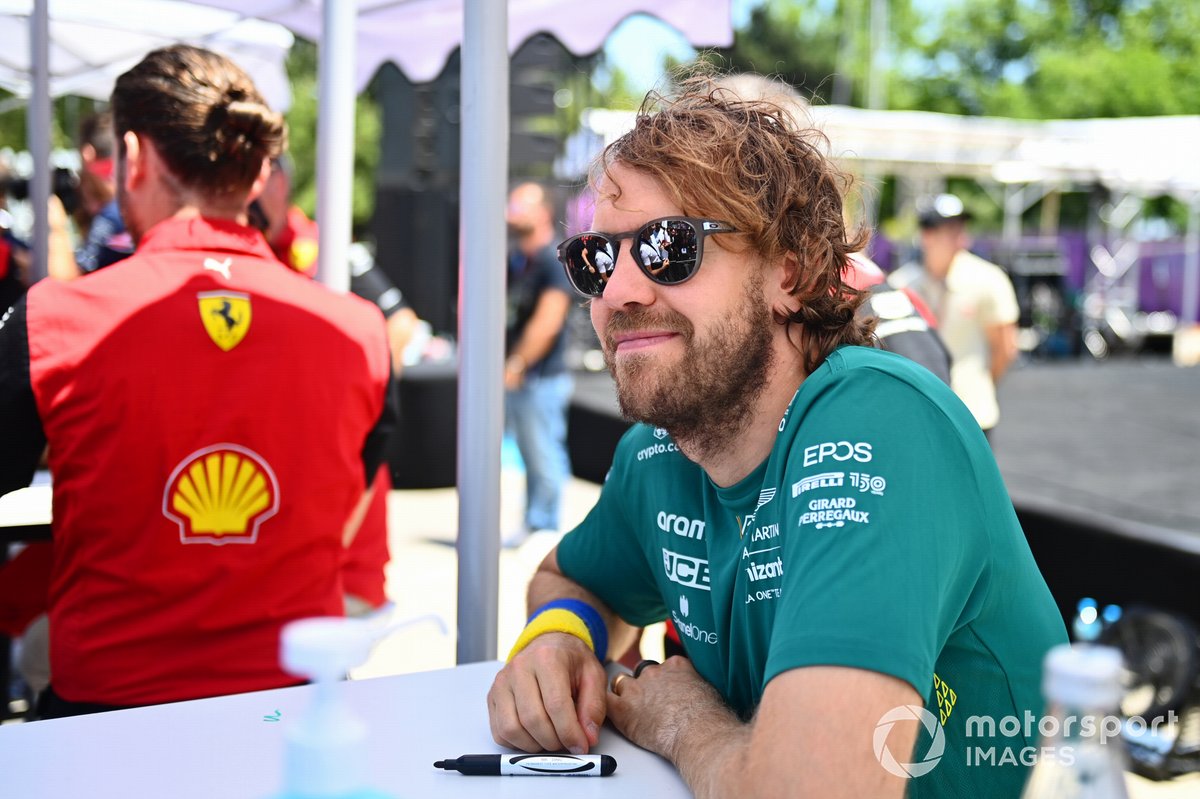 “So that ultimately, I think the questions got bigger and bigger and more central to a point where I made the decision.

Vettel rarely talks about his family or his private life, but he stressed that his wife Hanna was ready to support whatever choice he made.

“Of course, I spent a lot of time talking to my wife,” he said. “And she's probably been the first supporter in terms of carrying on, and said that ultimately, it's my decision.

“I think I'm incredibly lucky that I found something that means so much to me in my life, gave me so much joy, a platform to make friends and meet all sorts of people, travel the world see things, open my horizons.

“She's been very supportive, saying that it has to be my decision. Of course, she has an opinion, but she's very supportive. And in the end, [it was] 'It's for you to decide, I cannot decide for you'.”

Vettel conceded that his increasing interest in environmental matters had an influence on his thinking.

“Yeah, it's one of the one of the factors that definitely played a played a role,” he added. 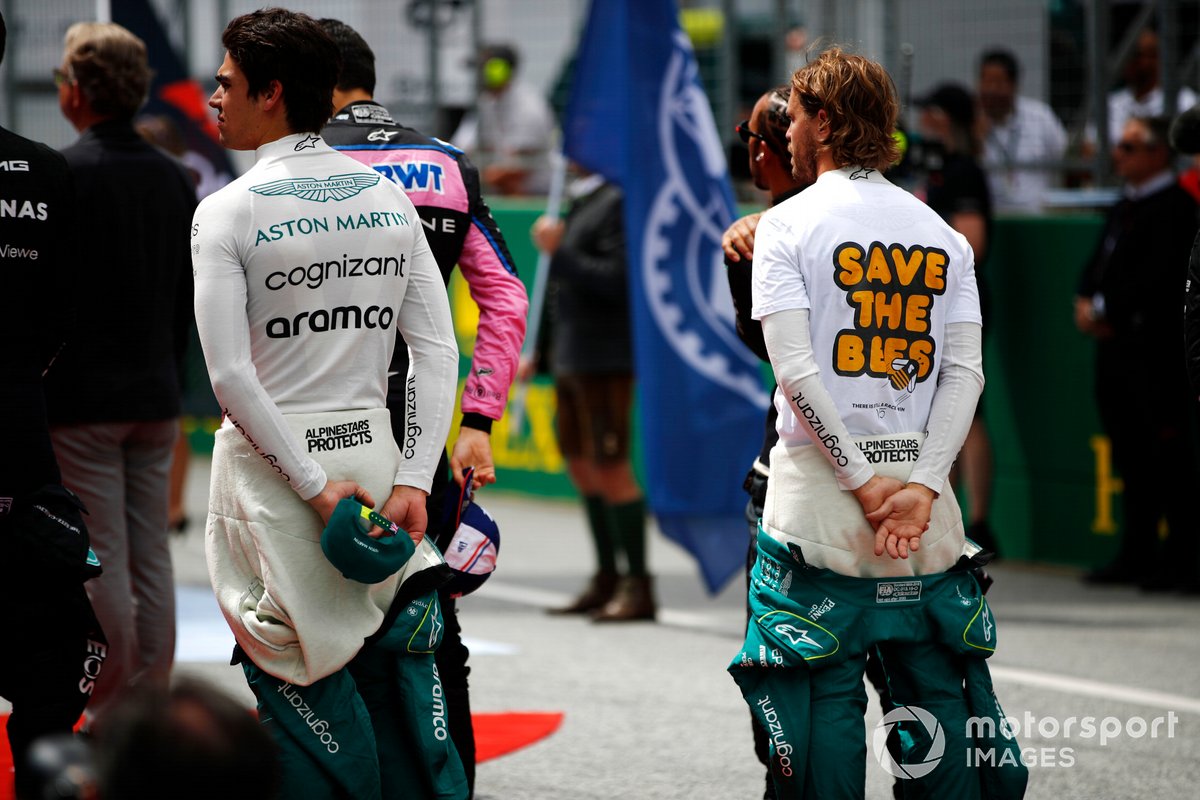 “I don't know, I can't give you a number in terms of percentage, I think that would be silly.

“But for sure, seeing the world changing and seeing the future, in a very threatened position for all of us, and especially for generations to come - I understand that part of my passion, my job is coming with things that I'm not a fan of, obviously, travelling the world, racing cars, burning resources, literally.

“I think once you see these things, and once you're aware, then I don't think you can really unsee.

“It's not the main factor. Like I said, it is a combination of many things, but it is also part of the driver behind the decision.”