Sebastian Vettel's announcement that he will leave Formula 1 at the end of the 2022 season means an empty slot will be left at Aston Martin for 2023.

The German's retirement news has turned the driver silly season on its head, and opened up a raft of possible scenarios that could impact several teams.

The bottom line is that Aston Martin doesn't have a definitive plan in place.

While Vettel's retirement was always a possibility, and was obviously a topic of conversation between the four-time world champion and team owner Lawrence Stroll in recent weeks, they were also discussing terms for a contract extension.

The team obviously couldn't wait forever for a decision, but it was only this week that Vettel made his intentions clear, and thus the search for a replacement officially began.

At the end of the day, the decision is Stroll's, but he'll make it with input from the top management, including team principal Mike Krack, chief technical officer Andy Green, sporting director Andy Stevenson, and performance director Tom McCullough.

Aston Martin is of course in a special situation in that Lance Stroll is in the other car, and inevitably any decision has to take into account that complex dynamic.

In taking Vettel, Stroll Sr knew he was getting a guy who was a world champion but also a team player who would potentially be a positive influence on his son.

In addition, Aston is a car manufacturer, and there are marketing considerations. The choice of Vettel was influenced by the positive PR he would bring, and inevitably Stroll will want if possible to take someone with a high profile, such as a proven race winner. 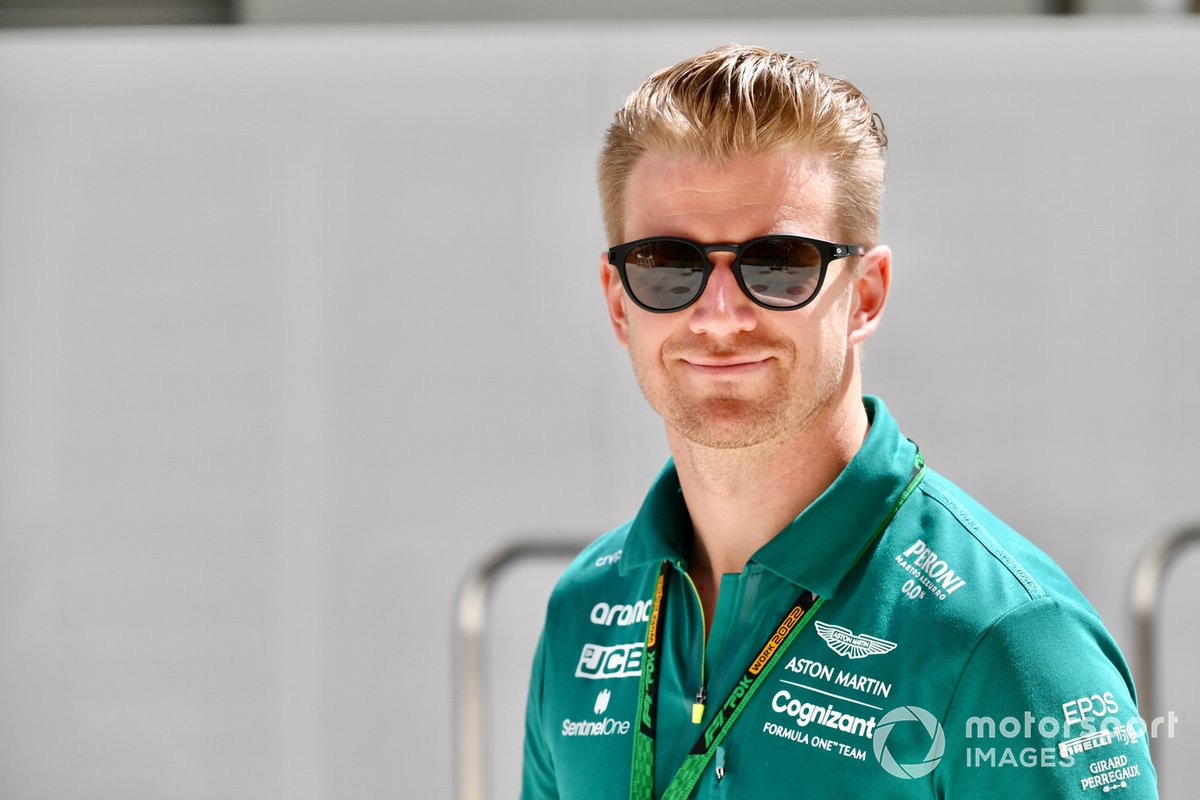 Notwithstanding any other considerations, the logical first name on the list has to be that of reserve driver Nico Hulkenberg, who drove for the team in its Force India days in 2011, 2012, 2014, 2015 and 2016.

He returned to make three appearances as a sub for Racing Point in 2020, and deputised for Vettel at Aston in the first two races of this season when the latter tested positive for COVID-19.

He's also undertaking a Pirelli test for Aston in Hungary next week, giving him valuable track mileage with the AMR22.

Hulkenberg is available, it will be easy to have him on a one-year deal for 2023 while keeping all options open for 2024, and he is of course well known to the team.

He turns 35 in three weeks, and as such is less than two months younger than Vettel, but as we've seen in recent years, drivers these days can race into their 40s.

He can also remain the back-up option in the coming weeks for as long as it takes for the team to explore other options and perhaps ultimately decide that he's the best choice, at least for 2023. But is he really the man the team wants? 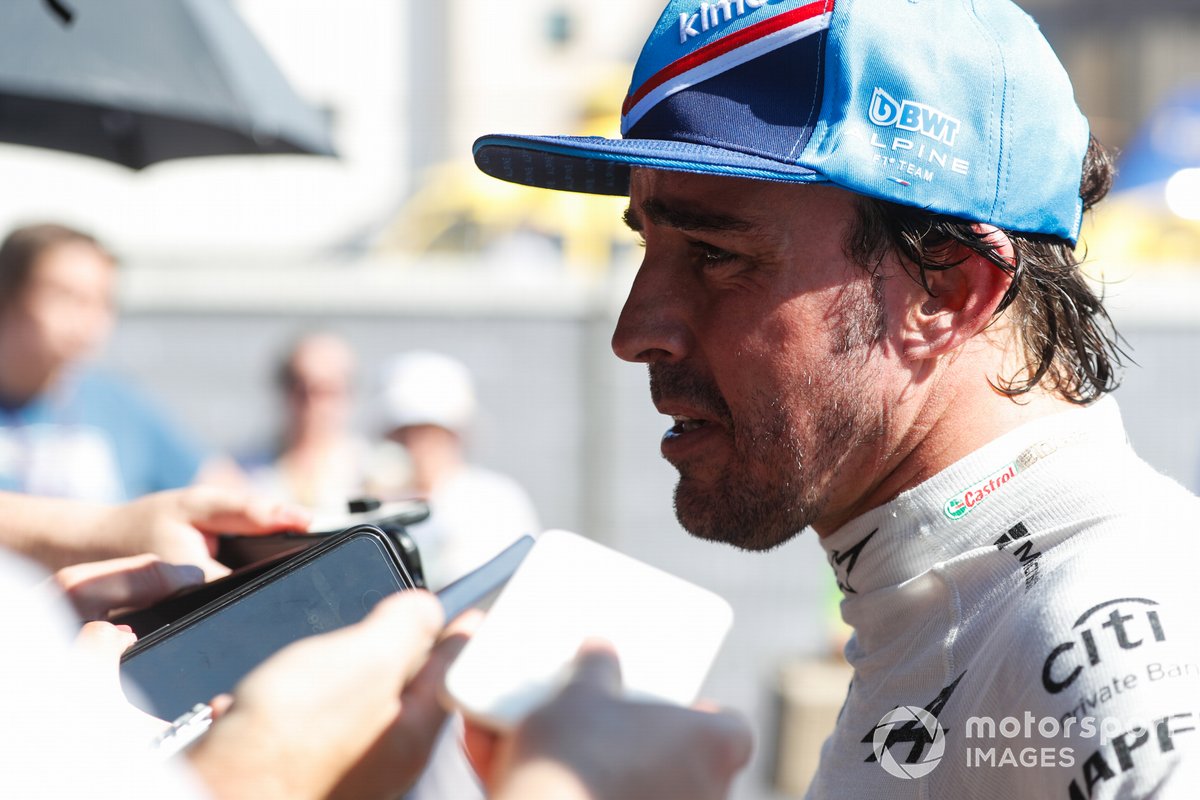 Fernando Alonso, Alpine F1 Team, is interviewed after the race

One obvious alternative is Fernando Alonso. Stroll was interested in the Spaniard before he hired Vettel, and he fits the bill of being a world champion and a winner who can bring extensive technical knowledge as well as the marketing profile that Stroll needs at Aston.

Leaving Alpine would also open a seat up for Oscar Piastri and keep the Enstone camp happy.

The downside is the baggage that some in the Aston camp might fear that Alonso will bring. He has a reputation for being disruptive and looking after his own interests, and that doesn't fit with the job of being Lance Stroll's team-mate.

That said, much of that reputation goes back to his McLaren-Honda days, and in his two years at Alpine it's generally all been very upbeat. 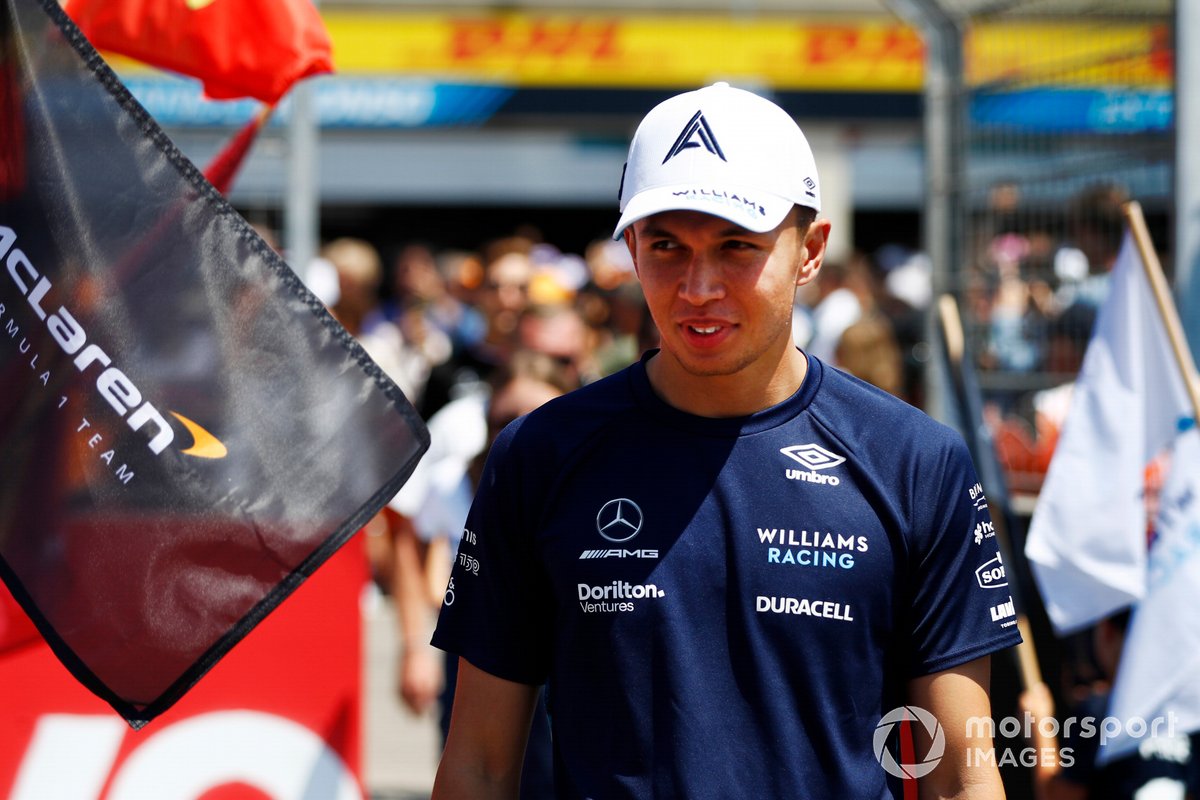 If not Alonso, then who? The list of big names who are going out of contract and might see Aston as an upgrade is very short.

Alex Albon is one, and he could be an interesting choice. He would certainly fit the bill of not making waves with his team-mate.

Mick Schumacher is also out of contract at Haas, and no doubt Vettel will be singing the praises of his protege. He'd also be great on the marketing side. But has the youngster really done enough to convince Aston folk? And would he be willing to cut his Ferrari ties?

Another potential candidate is Daniel Ricciardo, who in theory is still under contract to McLaren. However, he could either be dropped by McLaren or exit in a "controlled manner" that suits all parties should he be offered an Aston deal. That would open up a seat for Colton Herta or someone else that McLaren wants to promote.

Ricciardo ticks a lot of boxes, but will Aston really want to take someone who has struggled so much at McLaren, and shows few clear signs of digging himself out of the hole he is now in?

If Aston doesn't take Alonso, it won't want Piastri – Stroll would not want to take on a rival team's protege, train him up, and send him back to Enstone and former Aston boss Otmar Szafnauer.

There is one other rookie who could be an outside bet. Nyck de Vries is highly-rated in the paddock, and his recent FP1 outings with Williams and Mercedes have done him no harm. 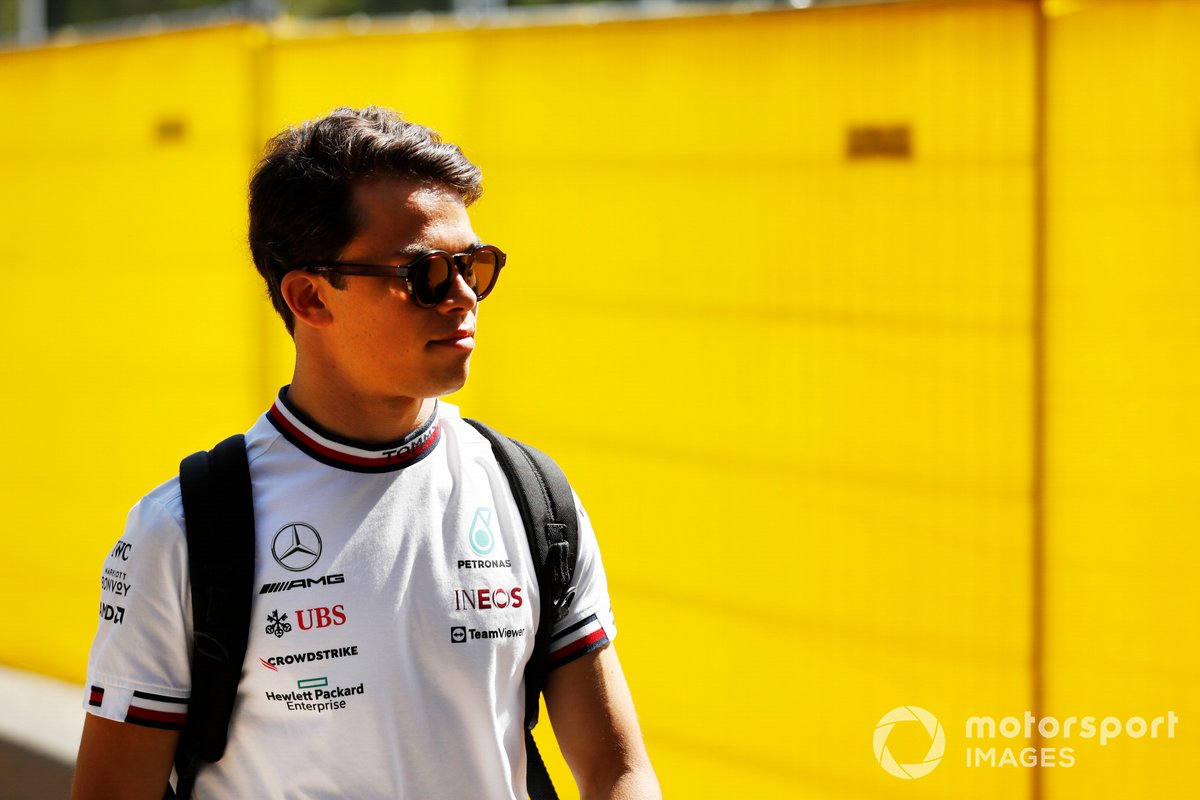 He's on the list of Aston reserves, at races where Hulkenberg is not present, and thus there has been some contact. Aston also still has two FP1 rookie sessions to deploy this year, during which they can assess him.

The team uses Mercedes engines and that there are all sorts of connections between Stroll and Toto Wolff that would make such a deal painless. And it would be very easy for Mercedes to hand him to Aston with no ongoing contractual ties to the Brackley team, so he would belong to Stroll with no strings attached.