Max Verstappen has been summoned to see the stewards at Formula 1’s Dutch Grand Prix for allegedly overtaking another car under red flags on Friday.

The Dutchman was on a quick lap in the opening stages of second practice at Zandvoort when the session was stopped following Lewis Hamilton’s car failure.

On board images had shown the Red Bull driver passing  Lance Stroll’s Aston Martin moments after the red flag was shown, before he slowed.

Red Bull team boss Christian Horner was shown footage of the Verstappen passing Stroll incident on Friday afternoon, but was clear that he felt his driver had backed off as soon as he could.

Asked by Sky at the time if he had heard anything from the stewards, Horner said: “No, nothing, that was the first time I’ve seen that.

“Max, as soon as he heard it was a red flag, he backed right out of it. I can only think that the other car was on a slow lap anyway. So I mean, I was watching the data, and he was completely out of it as soon as he got the message of the red flag.”

While Verstappen may argue that he had little time to react and avoid passing Stroll due to the momentum of his car, F1’s rules are clear about the red flag rules.

Article 50.2 of F1’s Sporting Regulations states that when sessions are suspended: “When the signal is given overtaking is forbidden, the pit exit will be closed and all cars must proceed slowly into the pitlane.” 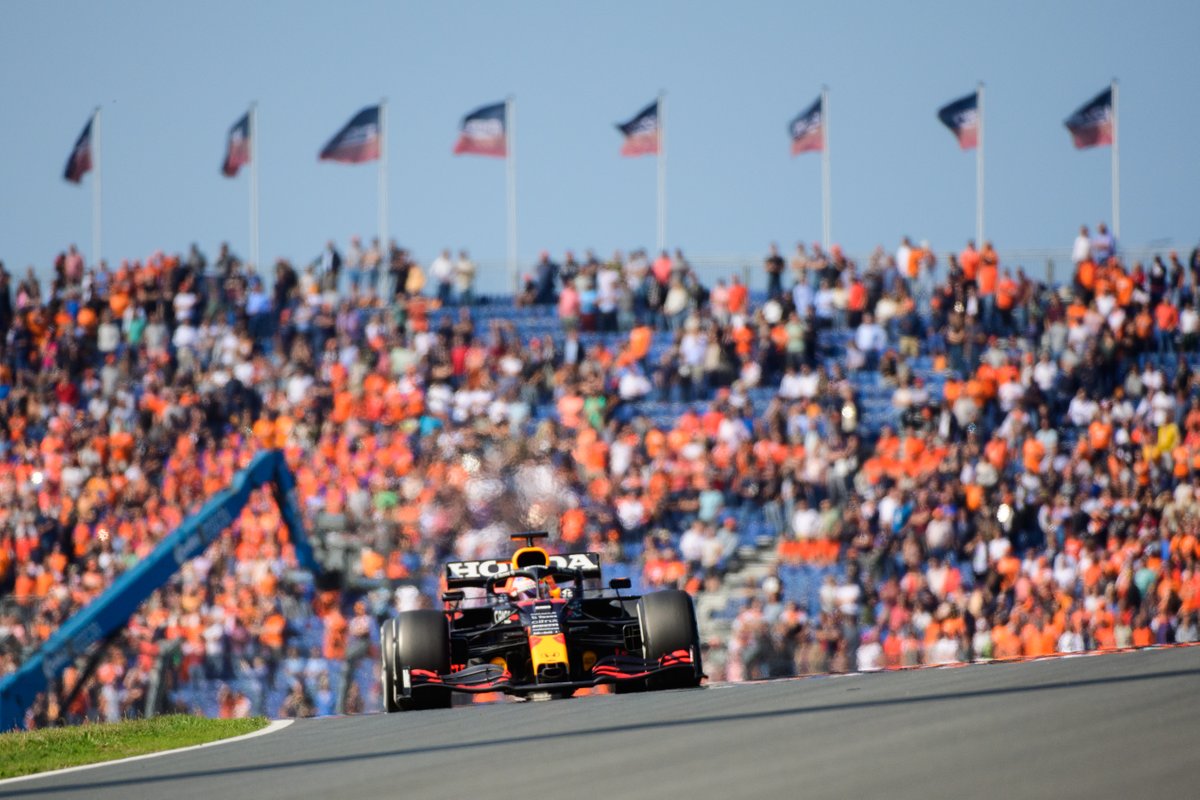 The FIA has shown itself to be very strict in the policing of the red flag rules, with Lando Norris being given a three-place grid penalty at the Azerbaijan Grand Prix this year for failing to enter the pitlane immediately after a red flag.

The McLaren driver had had to make a split-second decision about whether to go into the pits or not, and elected to continue.

If Verstappen is found guilty of having breached the regulations, then the most likely penalty would be a grid drop.

That could prove particularly costly at Zandvoort, with overtaking appearing to be so difficult around the Dutch seaside track.