Max Verstappen has urged his Red Bull Formula 1 team to keep pushing on with development and not risk losing the 2021 title while focusing on next year’s car.

His view has echoes of a strategic mistake made by BMW Sauber in 2008.

That year the Swiss-based team had a competitive car, and after scoring his first grand prix win in Canada, Robert Kubica led the world championship by four points from Lewis Hamilton.

However, BMW opted early on to switch its focus to 2009, believing that the following season would bring it a better chance of success.

The team’s form faded over the balance of 2008, and Kubica eventually finished fourth, 23 points behind champion Hamilton. The 2009 car then turned out to be disastrously uncompetitive, and BMW pulled out of F1 at the end of the season.

This year, all F1 teams have to make the difficult decision on when to fully switch their focus to their 2022 projects.

Verstappen made it clear that Red Bull should not give up too early on this year’s programme.

“I'm confident if we keep doing that, and keep learning from things that sometimes still go wrong, in terms of whatever, set-up directions or things…You learn every single weekend, right?

“So if we just keep adjusting and learning from that, then I'm sure we can have a very strong season.”

Asked to clarify his thoughts on continuing development, he made it clear that the team could not guarantee that it will still have a winning package in 2022.

“I think as long as we have a big chance of winning this championship, we shouldn't let it go.

“It's of course difficult to say, you know, this year is a bit tricky, but next year, we can win it. You never know. But when you have a chance this year, for sure, we will go for it.”

Reminded of the BMW example, he said: “That's why you have to keep on going. I think we have enough good people in the team to also have a good car for next year.” 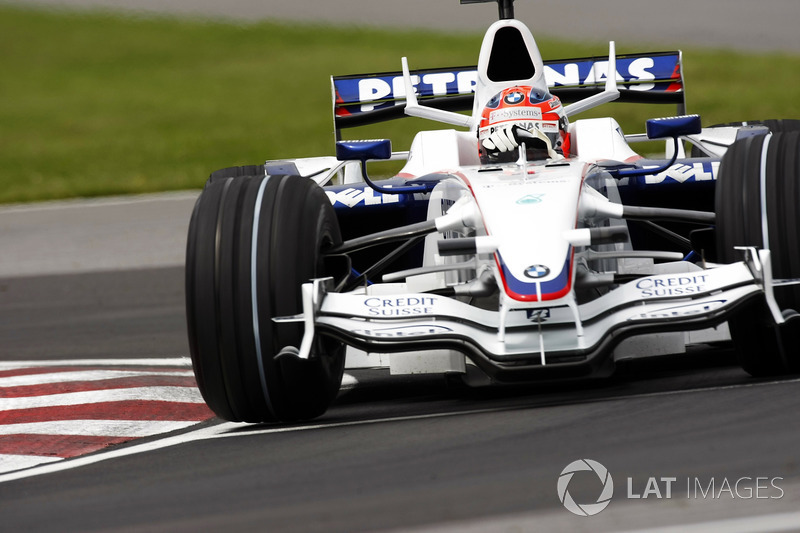 Verstappen believes that his team is operating on a high level this season.

“I heard another team saying that we make more mistakes," he said. "And clearly, I don't think that is the case. Of course, nobody's perfect. Everyone makes mistakes. But so far, I think we've made the smallest mistakes in of course a tight championship battle.

“So I trust the team a lot. I mean, every time I drive into the pitlane, I know 99.9% of the time, I'm going to have a great stop. And that's also very nice, to come into a pit lane like that, to trust the guys.”

He also praised Honda for the progress it has made this season, with the team having dominated a race on a track where straightline performance is so important.

“I think so far this year, Honda made a good step forward, I think we're very close in performance. Sometimes also be difficult to say with wing levels or whatever. But I think overall, we are getting closer and closer.

“Because it's not only about engine power, it's about a lot of different things where you have to be good at, with the engine. But yeah, we are getting better and better all the time, which is of course great to see.”