Max Verstappen does not understand why Formula 1 chiefs have not ditched Saturday’s final free practice session because it is now pretty pointless.

F1’s trial of a sprint race format at this weekend’s British Grand Prix has led to a timetable overhaul, with qualifying now shifting to Friday.

But even though that means cars are already in parc ferme conditions, so major changes cannot take place, F1 has elected to stick with the final free practice session before Saturday afternoon's sprint qualifying.

The only value from the session will be in allowing teams to conduct long runs to better understand tyre life.

Verstappen has questioned that move, however, because there is effectively nothing to aim for in the session as set-ups have already been committed to.

“What I find weird is you do qualifying and then you can't change anything on the car,” he told Ziggo Sport.

“Then you have another free practice and then the sprint race. Then I think to myself: why not drop that second free practice, as it doesn't really matter any more?”

F1 elected to impose parc ferme from the Friday afternoon session, rather than the sprint race, because it did not want to open the door for teams to build qualifying cars.

Verstappen also said that the whole flow of Friday felt "weird", with qualifying no longer feeling as intense as it did previously.

“It's just another Friday,” he said. “But instead of FP2 you have a qualifying session, which doesn't count as pole. So that's a bit weird, of course.

“It feels a bit weird to do a qualifying where there is nothing at stake. You don't really get that pole feeling or whatever. But hopefully we can attack on Saturday, we’ll see.” 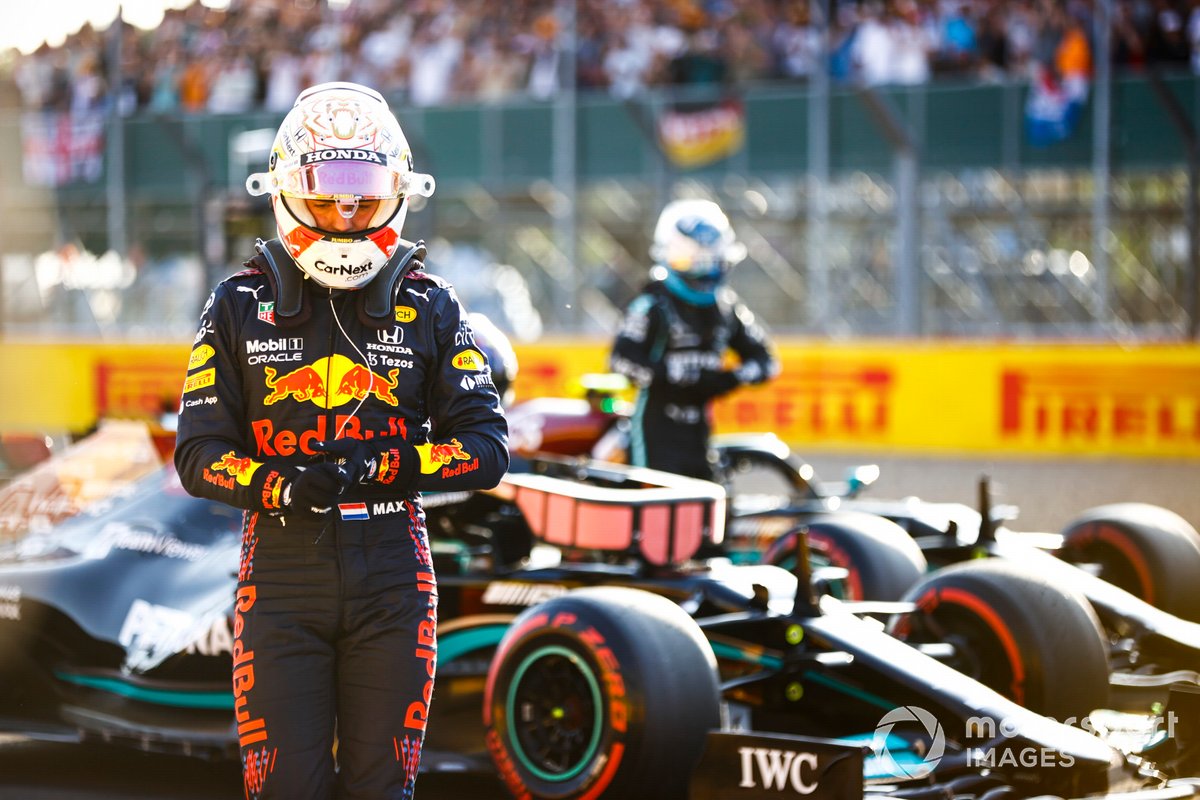 Verstappen will start Saturday’s sprint qualifying event from second on the grid, after being outpaced by Lewis Hamilton in Friday’s session.

Having suffered excessive understeer which left him far from comfortable with his car, Verstappen reckoned that a combination of changing track temperatures and too much rear wing hindered his team against Mercedes.

“I didn't expect so much grip and ultimately I think we’ve put a bit too much rear wing as well,” he said. “But the track was really much faster all of a sudden in qualifying, especially the slow corners.

“There are so many flat out now, you can't gain a lot of time in those fast corners any more. It was just not ideal.”