Lewis Hamilton says he will have “all guns blazing” as he tackles Formula 1’s first ever sprint qualifying race at Silverstone on Saturday.

Hamilton was fastest in qualifying on Friday, but he won’t officially be credited with pole position, as that honour – and three world championship points – will go to the winner of the sprint.

Asked how he will tackle the 17-lap race, Hamilton made it clear that he will be going flat out.

“It's just all guns blazing,” he said. “I need to bring out the lion tomorrow and give it everything. It starts with the start so we'll be practising on that, we've got the long run practice in P2.

“I mean passing the Red Bull is not easy, so it really helps to be where we are. But we've got to get off the line, and we've still got so many things and obstacles up ahead of us. The sprint race is going to be an interesting one, I think I've got the car where I need it, so we'll see.”

Drivers have mixed views about how the sprint will pan out, and how much risk they will be willing to take. McLaren’s Lando Norris, who will start from sixth on the grid, suggested that a prudent approach will be appropriate.

"I mean, it is not a long race is it? So just pushing as much as possible, really," he said. "I don’t think it’ll be too chaotic, maybe for the first few laps, but then things will settle down and it will be quite straightforward.

“So it is not about taking risks, it is about choosing your battles wisely, because the points are still on Sunday and not just Saturday.” 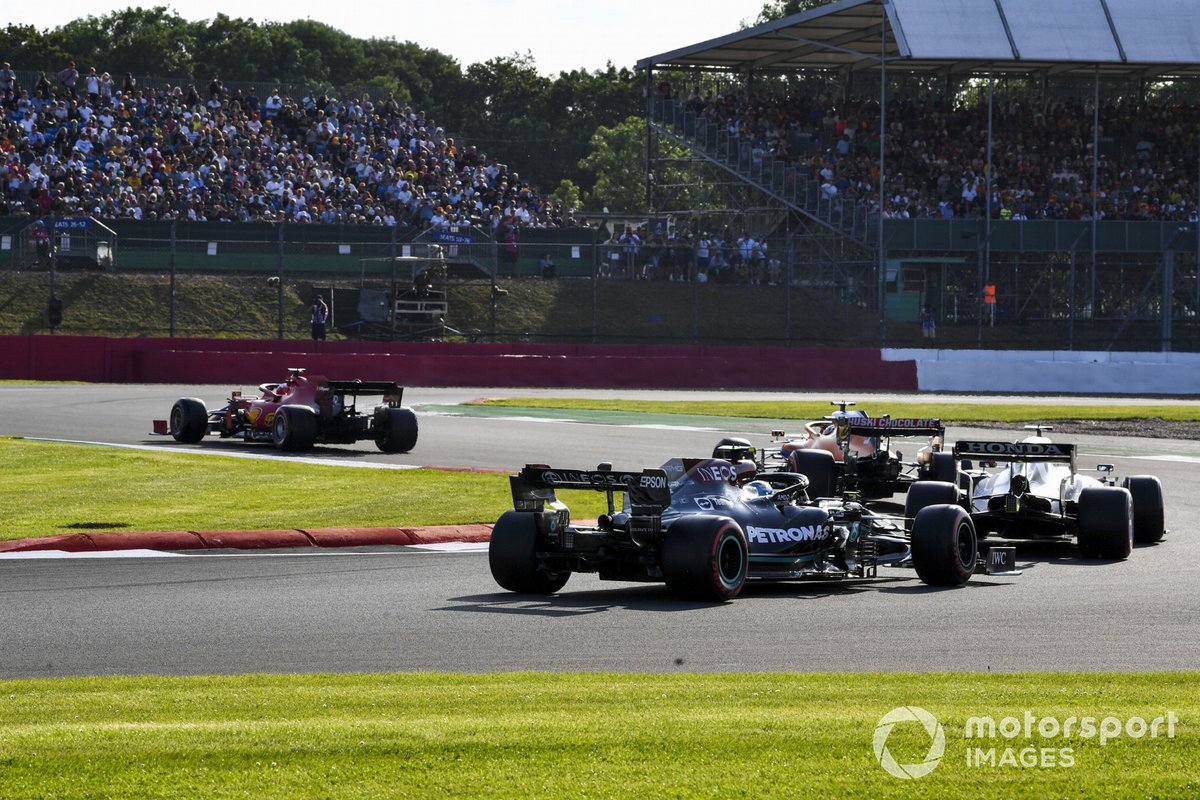 Ferrari’s Carlos Sainz Jr, who qualified five places behind his team-mate Charles Leclerc in ninth, sees the sprint as a chance to regain some ground.

“I think we have a good opportunity to push,” said the Spaniard. “We need to have a look to see what we can do to recover some positions, because I felt like the car today could have been top six at least, so we will need to find a way through.”

Fernando Alonso suggested that he sees the sprint as the first part of a longer event.

“Tomorrow is the first stint of the race and then we stop for one night and then we continue the race on Sunday,” said the Alpine driver. “So it is going to be interesting to learn and to see what we can improve with this performance.”