Fears about the spread of coronavirus COVID-19 caused disruption to last week's Formula 2 and Formula 3 testing in Bahrain as teams travelling from Italy were subject to delays at the border, while the have been cancelled and postponed. 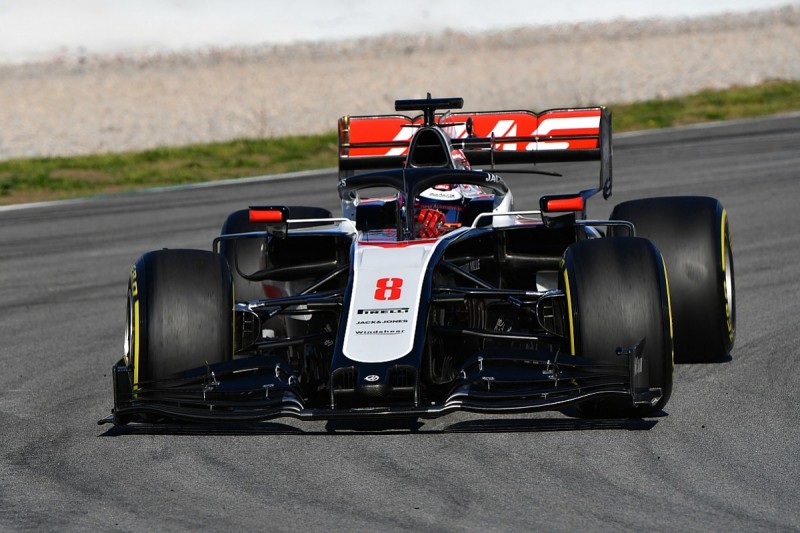