Formula 1 and other racing categories will have the option of using the non-chicane version of the Circuit de Barcelona-Catalunya from next year, with track chiefs planning to get it homologated.

The Spanish venue’s current Grade 1 configuration, which features a tricky chicane before the final corner, has long come under criticism for not being very conducive to racing.

Its tight Turns 14/15 left-right chicane was supposed to offer the benefits of a slow corner leading on to the long straight and help cars follow each other.

Instead, the layout with its high kerbs has proved to be more of an annoyance and, with it making the final turn a flat-out acceleration zone, it means it takes a while for cars to benefit from any slipstream.

F1 has long looked at the idea of going back to the original version in the last sector before the chicane was introduced in 2007, but plans have never moved forward much. 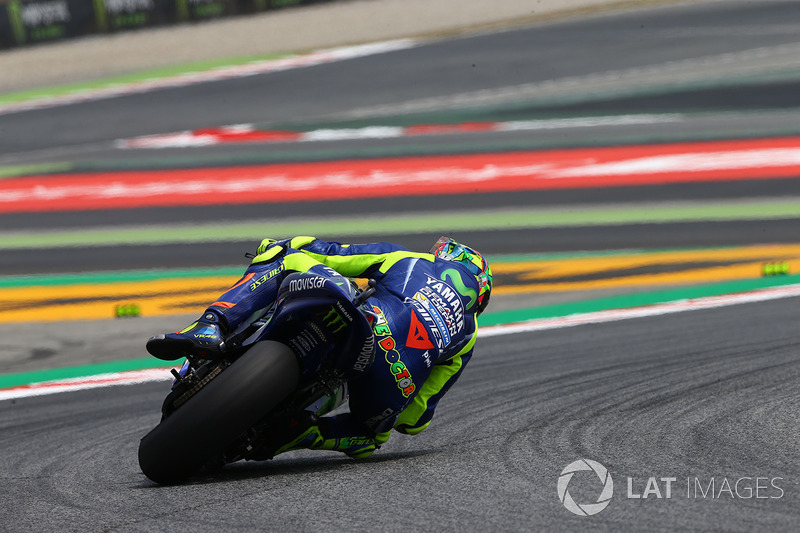 Now, however, it has emerged that circuit bosses want to go ahead and get a non-chicane layout homologated by the FIA so it comes up to the Grade 1 standard that is needed for F1 cars to be able to race on it.

Once that homologation process is complete, it will be up to the individual championships that race on the track, including F1, to decide if they want to continue using the current chicane version or change.

A spokesman for the circuit told Autosport: “The chicane area will not be modified. What will be done is to homologate the layout without the chicane for motor racing competitions. Then each promoter can decide which layout configuration they prefer.”

This area of the track has been the subject of numerous tweaks over the years, with a modified chicane even being used for MotoGP in 2017, following the fatal accident of Moto2 rider Luis Salom in 2016.

However, riders were not happy with the surface change of the new design, which had been moved further up the track for that year.

Following Friday running at the 2017 Catalan GP, MotoGP reverted to the F1 chicane layout for the remainder of that weekend.

Safety modifications to the layout the following winter, including the extension of gravel traps, meant that MotoGP went back to a non-chicane version of the track.

In addition to F1 and MotoGP, the Circuit de Barcelona-Catalunya this year hosted the European Le Mans Series, the 24 Hours of Barcelona, the International GP Open, World Rallycross, and the Catalan Motor Racing Championships - CER and the RACC Rallysprint.