Ferrari junior Schumacher, who won the FIA Formula 2 title in 2020, made his F1 debut in 2021 for Haas in difficult circumstances.

So far, the German has failed to score points in an uncompetitive car, and he only managed to progress from Q1 to Q2 on one occasion, at the French Grand Prix.

Despite struggling in uncompetitive machinery, Schumacher has quietly been impressing his team and he has been comfortably beating his fellow rookie teammate Nikita Mazepin.

Haas is happy for both drivers to continue in 2022. Mazepin is already signed up, with team principal Steiner confirming "everything is signed there, everything's fine."

Talks with Schumacher and his parent team Ferrari are also under way, but because they also involve a third party they are not progressing as quickly. 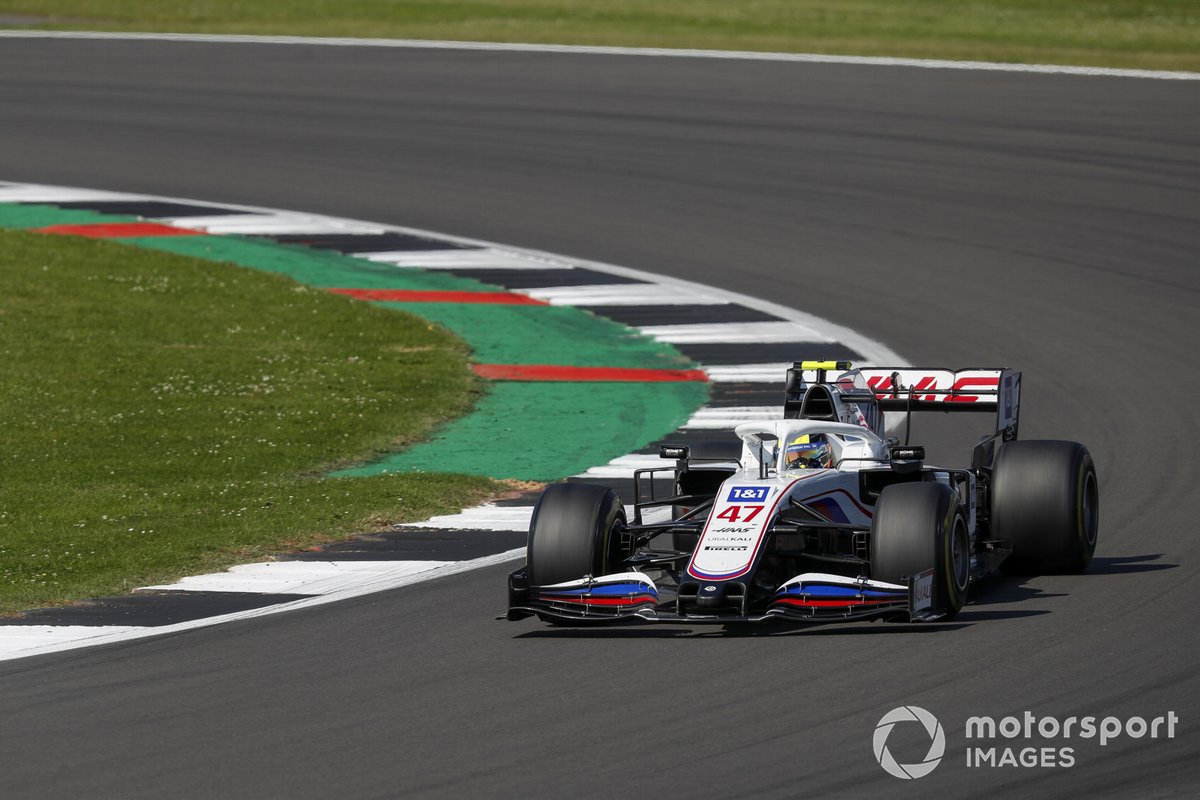 "There are a few things which just need to be sorted out. It's a three-way contract, obviously, because he's got one with Ferrari," Steiner commented at the British Grand Prix.

"There need to be a few t's crossed and a few i's dotted, and then we will get there. But Mick is not trying to say he's not signed, but there are agreements in place.

"But because of [the contract being] three-way it's always more difficult than when it is a straightforward one-to-one contact."

Schumacher said he was focused on his upcoming races rather than his long-term future, but added he aims to resolve his contract over the summer break following next week's Hungarian Grand Prix.

"Obviously, my focus right now is really on here, now, and on the race," the 22-year-old said.

"You know, we have the summer break, the summer shutdown coming soon. And that's really when I will be completely on that and then focus on that."

How to become a Buyer in F1 – Qualifications, skills & more