Barrichello, the most experienced driver in F1 history, had been linked with Sauber during the Korean Grand Prix build-up, both for next season and a possible return for his home grand prix in Brazil in November.

Although AUTOSPORT understands that privately the team did not consider Barrichello as a realistic option, Kaltenborn had left the door open when quizzed about the rumour on Thursday.

But after qualifying she told reporters that her equivocal comments were just motivated by respect for the veteran Brazilian.

"I am ruling out that he would drive for us. Maybe it is better if one is that clear about it," Kaltenborn was quoted as saying by Reuters.

"I have a lot of respect for Rubens, and I didn't think it was right that I just so abruptly say 'No, we are not going to talk.'"

AUTOSPORT understands that Barrichello approached Sauber with a budget in the region of $15 million.

The future of the team's current drivers Nico Hulkenberg and Esteban Gutierrez is uncertain, with the German linked to several other drives.

Sauber has committed to running Russian teenager Sergey Sirotkin, the protege of the team's new investors, next season if he is ready for a race seat.

Barrichello last raced in F1 with Williams in 2011, turning to first IndyCar then Brazil's V8 Stock Car series when he lost his drive. 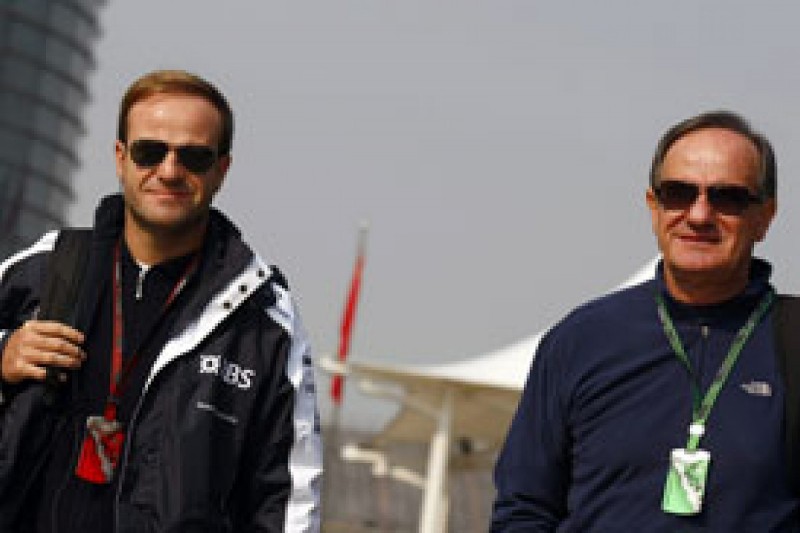 He made it clear in a Twitter post on Saturday morning that he was still keen to make a comeback.

"Lots of things have being said this week about a possible F1 return," the 41-year-old wrote. "The truth is: if there is an opportunity, I'm in."

Mercedes team boss Ross Brawn employed Barrichello at both Ferrari and Honda/Brawn in the 2000s.

Asked about the possibility of his ex-driver returning to F1, Brawn replied: "Well, it would be very entertaining I'm sure. I love to see him in the paddock, he is always good fun.

"He's a real enthusiast and he was still pretty quick when he stopped."

It is impossible not to admire Rubens Barrichello's determination still to be a grand prix driver even at the age of 41 after two years out. With his remarkable CV, including a record 322 starts and 11 victories, he has nothing left to prove and plenty of laurels to rest on in his enforced F1 retirement.

Having raced in IndyCar in 2012 after losing his Williams drive, he has competed in Brazil's V8 Stock Car series this year, proving he has lost none of his competitive spirit.

Alongside that, he has been working hard to pull in the finances needed to get himself back on the grid even though he would turn 42 early in the 2014 season. That is a task that requires true determination. 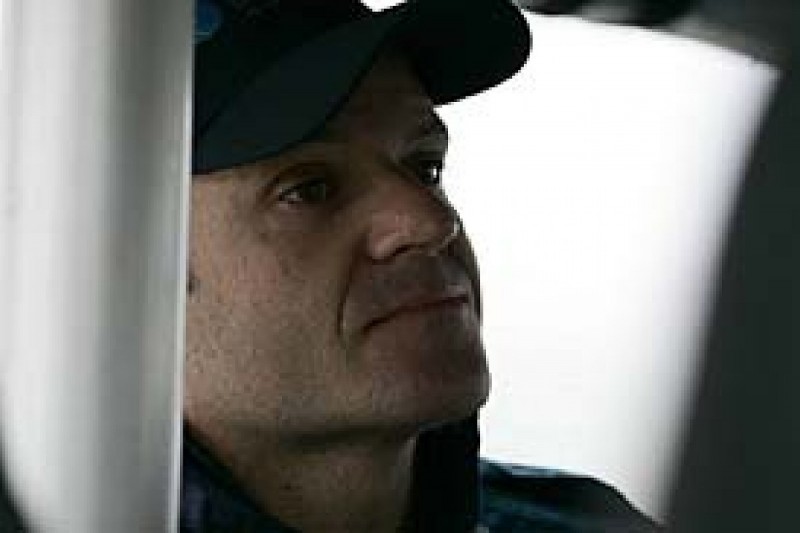 But Sauber team principal Monisha Kaltenborn's comments on Thursday, when she did not rule out Rubens and left the door open to him being considered, appear to have been made out of politeness and respect for the Brazilian's record rather than seeing him as a realistic proposition.

While on the plus side, he has vast experience and a great record and would unquestionably still be able to do a decent job (both Michael Schumacher and Pedro de la Rosa have performed credibly in F1 while in their 40s this decade), his signing would not exactly be a forward-looking move for a team like Sauber.

And for any driver, even one as good as Barrichello, returning to the grand prix grid after a two-year absence would be a steep challenge. While his expertise would appeal given the vast changes in F1 in 2014, his lack of continuous experience is a negative.

If Rubens does make it back onto the grid, good luck to him. He will not be out of place.

But with 19 years of distinguished F1 service under his belt, perhaps it's time to accept that his time has passed?