Honda is expanding its F1 engine programme next season, taking on Sauber as a customer in addition to its alliance with McLaren.

Sauber chief Kaltenborn has previously said the team is "open to anything" in its new partnership, with discussions about drivers a part of that.

It has provided opportunities for Ferrari's young drivers during its relationship with the Scuderia, giving former Ferrari junior Raffaele Marciello mileage in grand prix practice sessions and using Ferrari reserve Antonio Giovinazzi when Pascal Wehrlein was injured earlier this year.

Honda currently has two drivers competing in F1 support series, with Nobuharu Matsushita in Formula 2 and Nirei Fukuzumi in GP3. 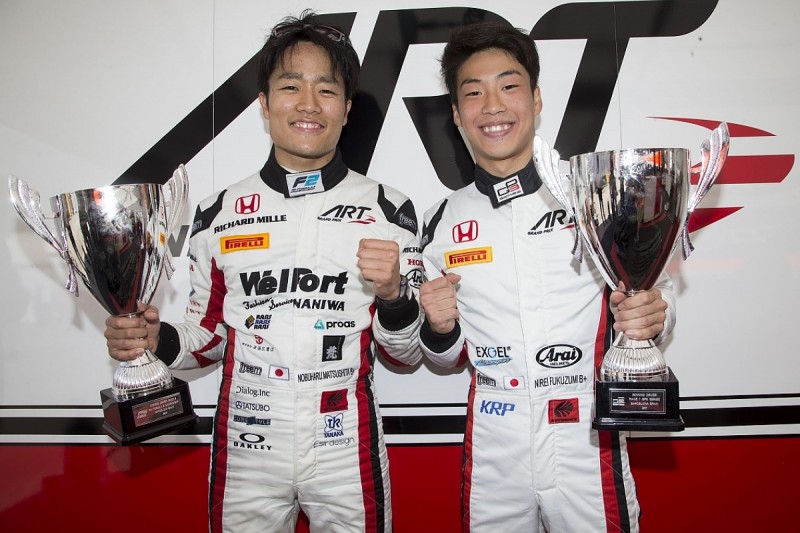 When asked by Autosport about the possibility of running Japanese drivers in the future, Kaltenborn said: "There is no hard and fast rule on that.

"At the end of the day, it's always the team's decision and it's our responsibility.

"Like what we've done in the past, when you take these decisions, you do have discussions with your key partners.

"Look at our past with Ferrari, we have discussed situations with them and have even taken our drivers from them.

"We are open to that, but when the time is right, we will discuss that.

"We'll take the same approach as we did with Ferrari."

Fukuzumi, who won the opening race of the 2017 GP3 season at Barcelona earlier this month, admitted he had an eye on the potential offered by the Sauber-Honda deal, but was trying to stayed focused on the third-tier category for now.

"I think this news is very good for me [and] us junior drivers," he told Autosport.

"I have a chance to drive in Formula 1 [but] I don't know [if it will be] next year or three years.

"It's a good thing but to be honest I don't think too much about Formula 1 just yet, this year [is about getting] points and good results."

RESERVE NOT ON AGENDA BUT LECLERC IN MIX

Sauber currently has no plans to employ a full-time reserve driver for the 2017 season.

Instead, it will continue with its current arrangement that gives it access to Giovinazzi.

Should the Italian not be available, Ferrari junior Charles Leclerc can step in.

It is believed Sauber is exploring plans to run current F2 leader Leclerc in a Friday practice session this season.

The 19-year-old made four such appearances for Ferrari customer Haas last season. 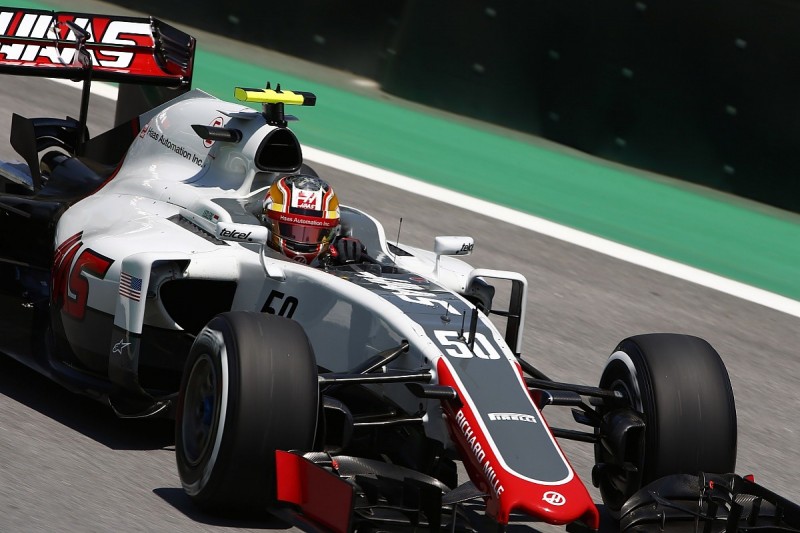