Carlos Sainz Jr says his Ferrari Formula 1 engineers have come up with some "interesting theories" on how he can close the gap to team-mate Charles Leclerc.

With Ferrari having hit the ground running with its F1-75, Sainz has found himself not as immediately comfortable with the car as his team-mate.

And with him open that he needs to address the situation as quickly as possible, Sainz says a lot of work has been done in the days since the Bahrain Grand Prix to understand what Leclerc is doing differently.

Ahead of the Saudi Arabian GP, Sainz has suggested that the key lies with a better set-up on his side of the garage – which is why his engineers have planned some important experiments for Friday practice.

“I was right there in the fight for pole in qualifying [in Bahrain] and this was a good news for me, because for the lack of feeling that I have with this car, and the lack of understanding that I feel I have, it was good news to still be able to put a couple of very strong laps in qualify that nearly gave me pole,” he explained.

“I don't think it's going to be a matter of one race, but a bit like it was last year, little by little, chip away at it and get there. We also need more samples.

“I don't know if Bahrain was a bit of a one-off, and all of a sudden here I'm back to where I should be where I expect myself to be. Let's see, it's still early days.” 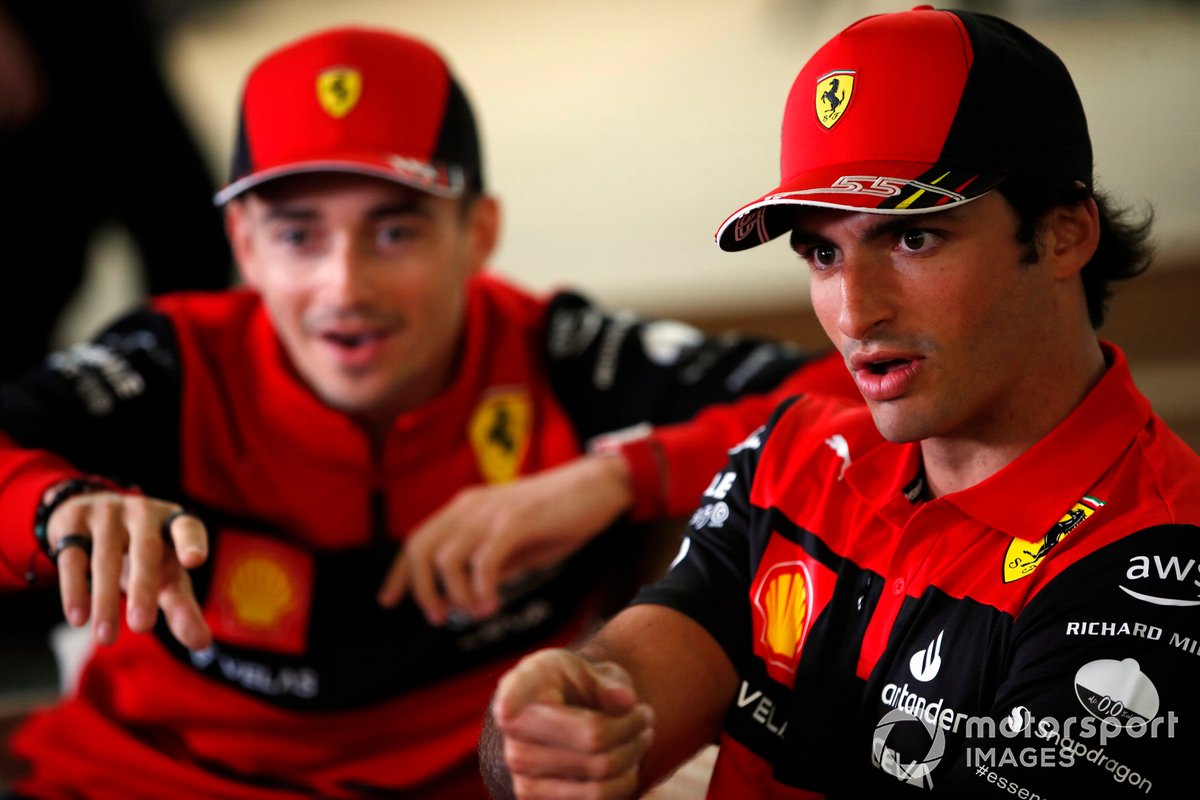 Sainz said there was no simple explanation for why he was not on top of the Ferrari as quickly as Leclerc, and reckoned that he may never understand the full situation.

“It's too specific and too technical to explain to the press,” he said when asked for more details.

“There are things, like the feeling with the car, knowing exactly what to do in each type of corner to extract the maximum and then putting the car a little bit more to my liking, so that I go more comfortable with it just like I did in the second half of 2021. I want to try to do that as soon as possible.

“I insist, it's very technical. There are things that even I still don't understand. It's not worth going into details, it's only worth me trying it out, experiencing it, and that's what I'll do.

“And if, with the Bahrain car, I managed to be second, when I have the car to my liking, I am convinced that good times will come.”