Russell will work alongside fellow director Sebastian Vettel and chairman Alex Wurz on the body, which represents the interests of all F1 drivers on the grid.

Speaking about taking on the responsibility, Russell said he was proud that his fellow drivers had put faith in him.

“It is an honour and privilege to be nominated director of the GPDA,” he said.

“I appreciate the support of my fellow drivers in entrusting this role to me and recognise the responsibility it entails.

“In its six decades of existence, the GPDA has been an integral part of supporting and shaping F1 safety, for the sport and our fans.”

Grosjean had been a GPDA director for many years but stood down from the role after leaving F1 at the end of last year for a new career in IndyCar.

However, the Frenchman will remain on as an advisor for 2021 to help finish the ongoing work he is conducting on safety and lessons learned from his fiery crash at last year’s Bahrain Grand Prix. 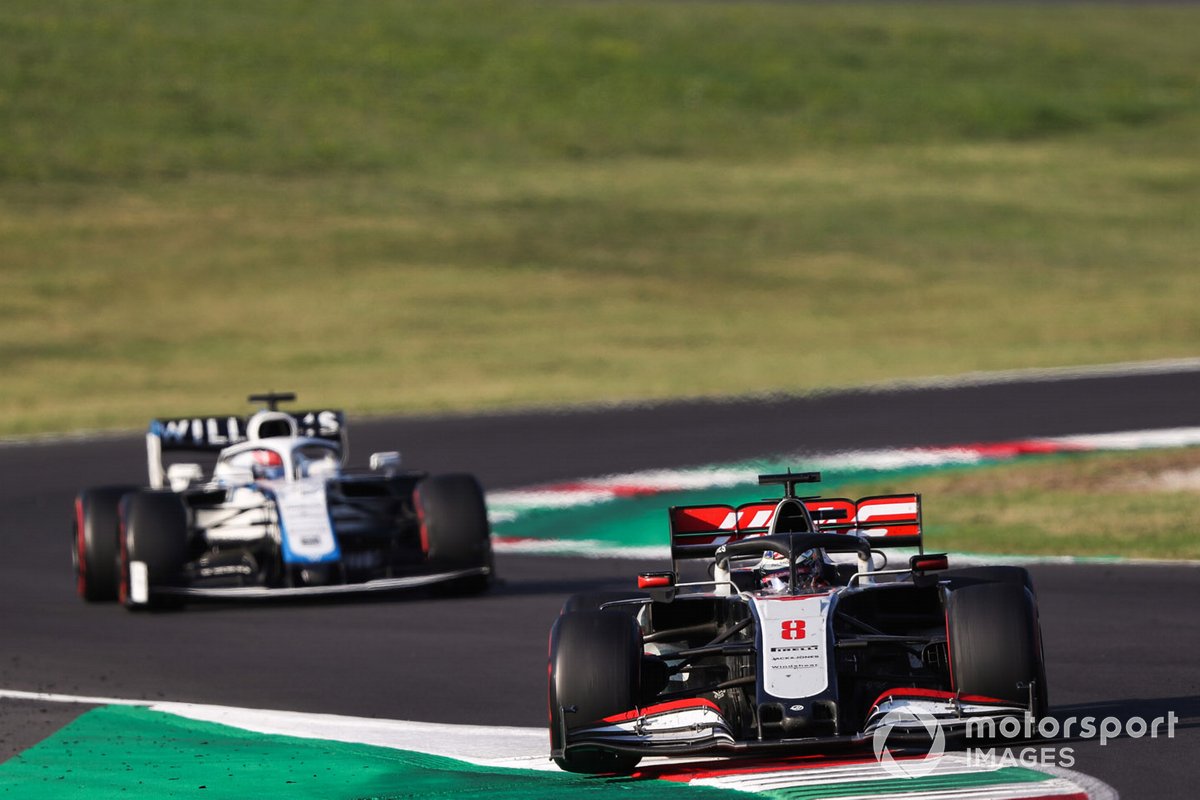 The GPDA has also appointed its first non-driver director too, with long-time legal advisor Anastasia Fowle being appointed to help support its businesses and activities.

“After several years working alongside Alex, Sebastian and Romain, I am proud they and their fellow drivers have nominated me for the first non-F1 driver board position,” she said.

“I am passionate about the sport and the industry and am honoured to be able to support the GPDA in its endeavours.”

The GPDA counts on the support of all drivers on the grid and, under Wurz’s guidance, it has played an important part in both helping drive safety improvements but also ensure F1 delivers in terms of the sporting spectacle.

It was instrumental in ensuring that the drivers’ voices were heard when it came to framing the new era F1 regulations that are coming for 2022, to ensure that grand prix racing continued to deliver the right challenge for drivers – and therefore was good for fans.