George Russell says he was “playing with fire” after clipping the barrier at the entry to the chicane during qualifying for the Formula 1 Monaco Grand Prix.

Russell was also spotted in replays brushing the barrier on the right at the entry to the Swimming Pool chicane during a hectic qualifying session that saw him earn sixth place.

The chicane hit occurred towards the end of Q3, just before the red flag for the Sergio Perez/Carlos Sainz accident. Russell admitted that he was surprised to be able to continue the lap without problems.

"On my quickest lap, and I'll try and post a video tonight [Saturday], I actually hit the wall on the left after the tunnel,” said Russell when asked by Autosport about his session. “Which is impressive to see, I have a steering lock the same rate, and you sort of see the wishbone sort of bend in, and somehow I just managed to keep it together.

“I managed to finish the lap and it all seemed in one piece. We'll probably have to check the toes and see. It’s all about playing with fire when you have a wall brush and get away with it. You're like, ‘Wow, I don't really know how we managed that.’" 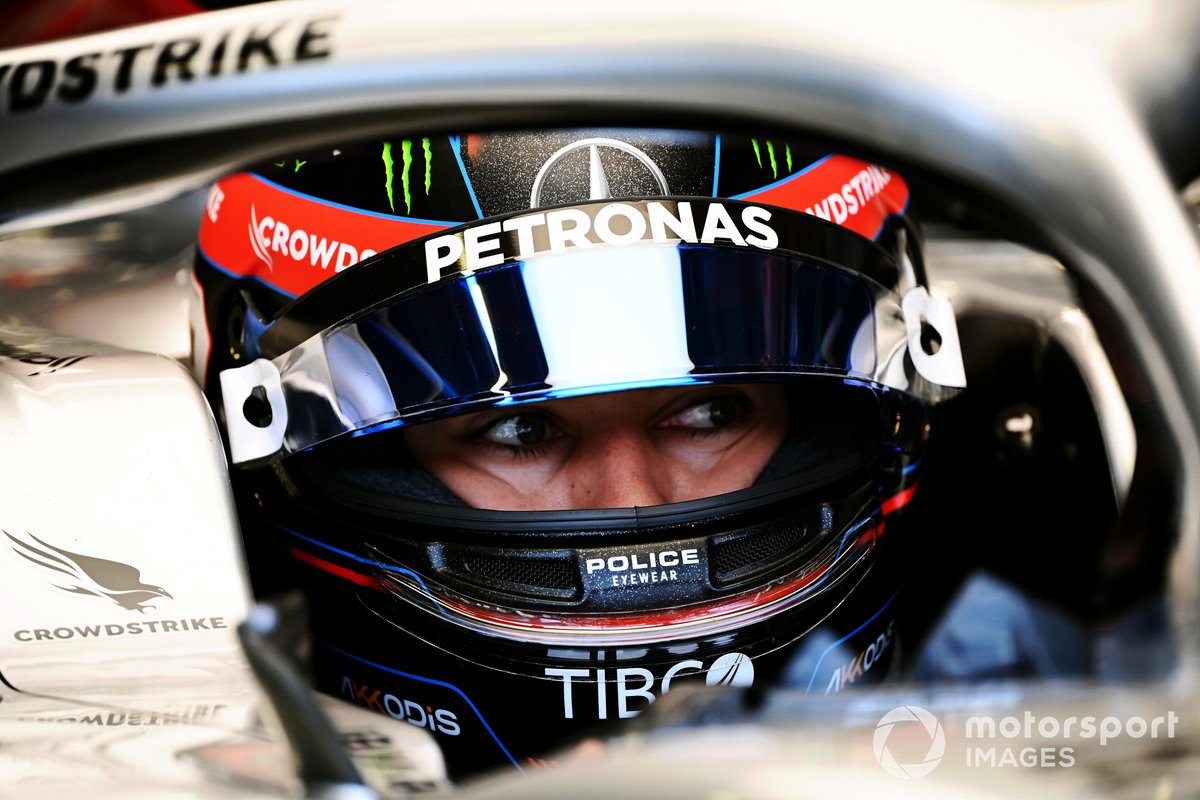 Asked if he could have left a bit of margin, he added: "I mean, it would have added lap time but it's sort of risk versus reward. And if you leave a bit of margin, you're going to lose it. It's one corner out of 14.”

Russell was keen to downplay his qualifying result, noting that the car wasn’t as competitive as at the last race in Spain.

"P6 is not a result to be celebrating," he said. "But I think when you look at it objectively, there was no reason for us to be any higher. We've really struggled with compliance of the car, it has been really stiff this weekend.

“And following Barcelona, our strengths were the straightline speed and the high-speed corners. And there's none of those in Monaco. I was really pleased with the lap I think.

"Obviously, there was a red flag, but I think I was still four-tenths up on Lewis [Hamilton] and Fernando [Alonso]. So that was promising."

Russell admitted that it wasn’t easy to wrestle the W13 around the streets of the principality.

“This place is thrilling to drive, even if it's not the pole, but it's a little bit tough for us all as a team when you feel like you're kind of optimising, and you only come home with P6.

"This is by far the hardest Monaco I've ever experienced. I've been in one of the most challenging cars there was to drive in recent times. I think it's not been easy for everybody. I think it's been a step worse compared to the previous era of cars.

“But there are certainly teams who seem to be more on top of it. Ferrari seem to be very good over the bumps, we've seen in Imola, they were smashing those kerbs. And I think it pays dividends in these circuits." 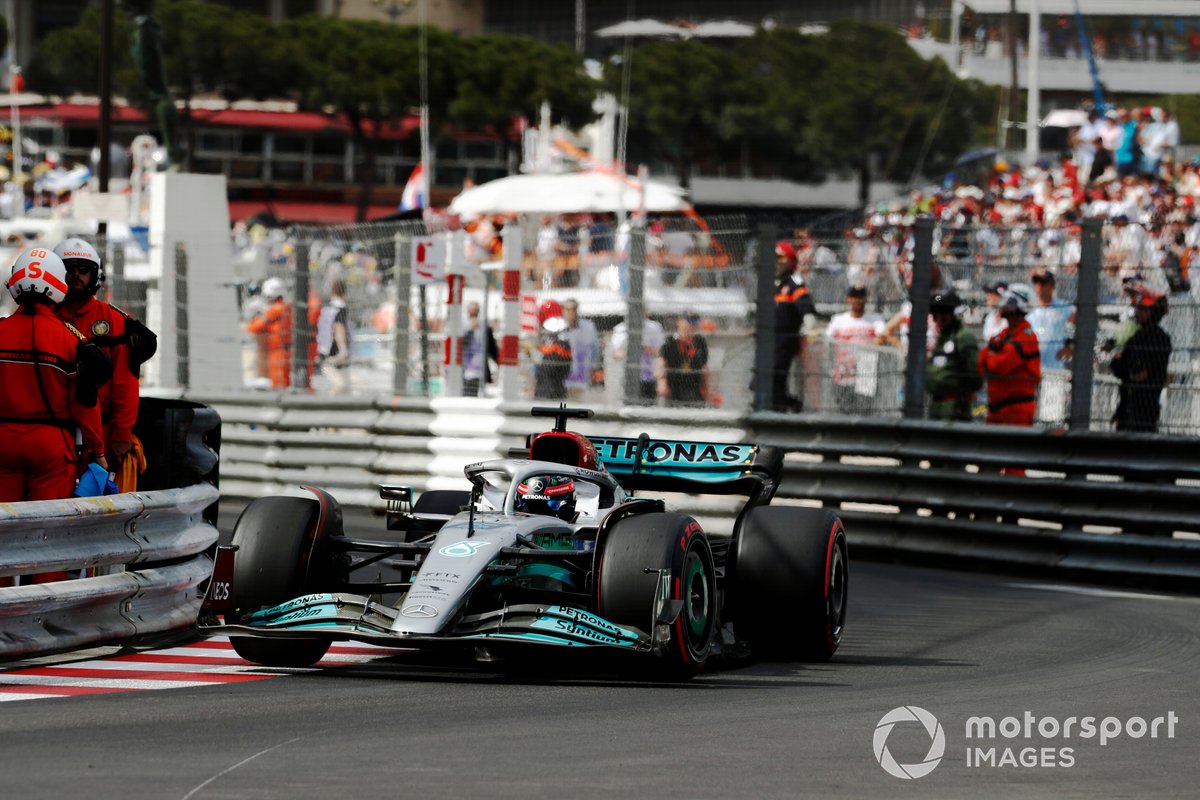 Looking ahead to the race, Russell says he is hoping for a wet weather on Sunday.

"Yeah, absolutely. I think the only two people who wouldn't want rain are the ones on the front row. And the fact is, nobody really knows much about these intermediate tyres or wet tyres, we don't do many laps on them.

“The tyres might last the whole race, they might only last 15-20 laps, and that offers opportunity for us. So even though P6 is not the best place to be, on a day like that, you may be in not a bad window.”

Regarding the physical challenge of driving the W13 around Monaco for a race distance he said: "It's not going to be pleasant to be honest. In FP1 when we didn't have the car at its softest it was a real challenge for both Lewis and I. It's kind of tough, but you've got sort of suck it up and get on with it. That's all you can do."