There was a time when it was thought unthinkable that Formula 1 would ditch the Monaco Grand Prix.

The street race around the streets of Monte Carlo had long been viewed as F1’s jewel in the crown, and a weekend when sponsors were wowed and more eye balls were on the sport than any other.

But times have changed and, under new owners Liberty Media, big-hitting additions like Zandvoort and Miami have ticked all the boxes that F1 chiefs want for fans and commercial interests.

It has meant that, as F1 begins its contract discussions with the Automobile Club de Monaco over a new deal, it is approaching things with the mindset that if it doesn’t get what it wants then it will walk away.

There are some key factors that will be at the heart of these talks and it will be up to Monaco and F1 to either come to a compromise if they want to continue, or agree to disagree and call it quits.

And insiders suggest that, however sceptical some are that F1 would go the full distance and ditch the Monaco GP, F1 CEO Stefano Domenicali is absolutely determined for Monaco to fall into line with his vision for what grand prix events need to deliver. 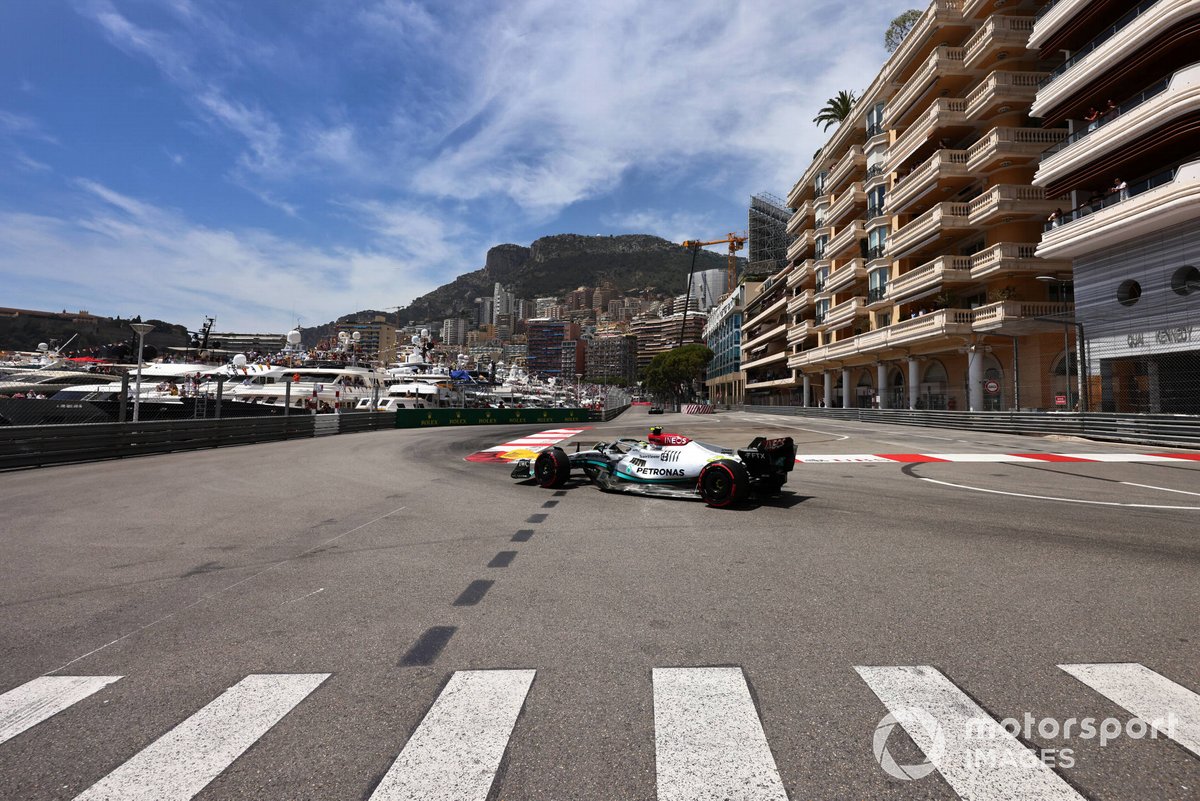 There was a long-held urban myth that Monaco was so essential to F1 that it never paid a race hosting fee. That was not quite the case, as organisers do pay a fee – although it is not quite at the same level as other races.

The fee, believed to be somewhere in the region of $12 - $15 million dollars, is around half that which many other venues provide – and well short of some eye-watering deals like Saudi Arabia and Qatar that are more than three times as much.

While F1 will not expect Monaco to match the best of what it gets elsewhere, it does want to see some movement on what has been paid so far.

And it will also likely demand Monaco be more flexible with its race date, as F1’s regionalisation of its calendar makes it want to run Miami and Montreal together in May which could have knock-on implications. 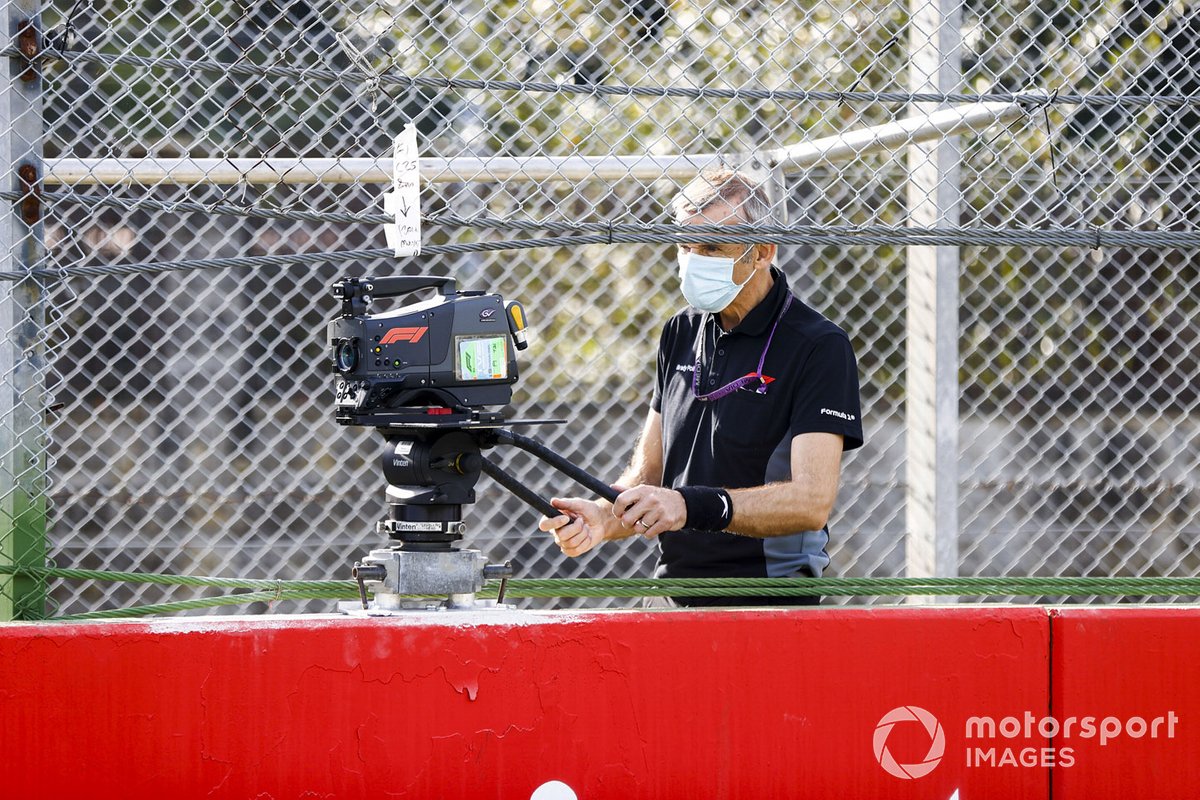 A camera operator at work

One of the big frustrations for F1, and something shared by fans, is that Monaco is the one race of the year where the TV direction is not done by the regular director.

Instead, Monaco takes control of the broadcast, and in the past this has sometimes resulted in a television package that has fallen short of what is normal elsewhere.

Important incidents have been missed (TV cut away from Sergio Perez's spin in qualifying and missed Fernando Alonso's off), the key battles of the grand prix can be overlooked to follow local or French drivers racing around alone, and some of the angle choices are not the best.

F1 wants Monaco to fall in line with other venues and relinquish its control of the broadcasting. 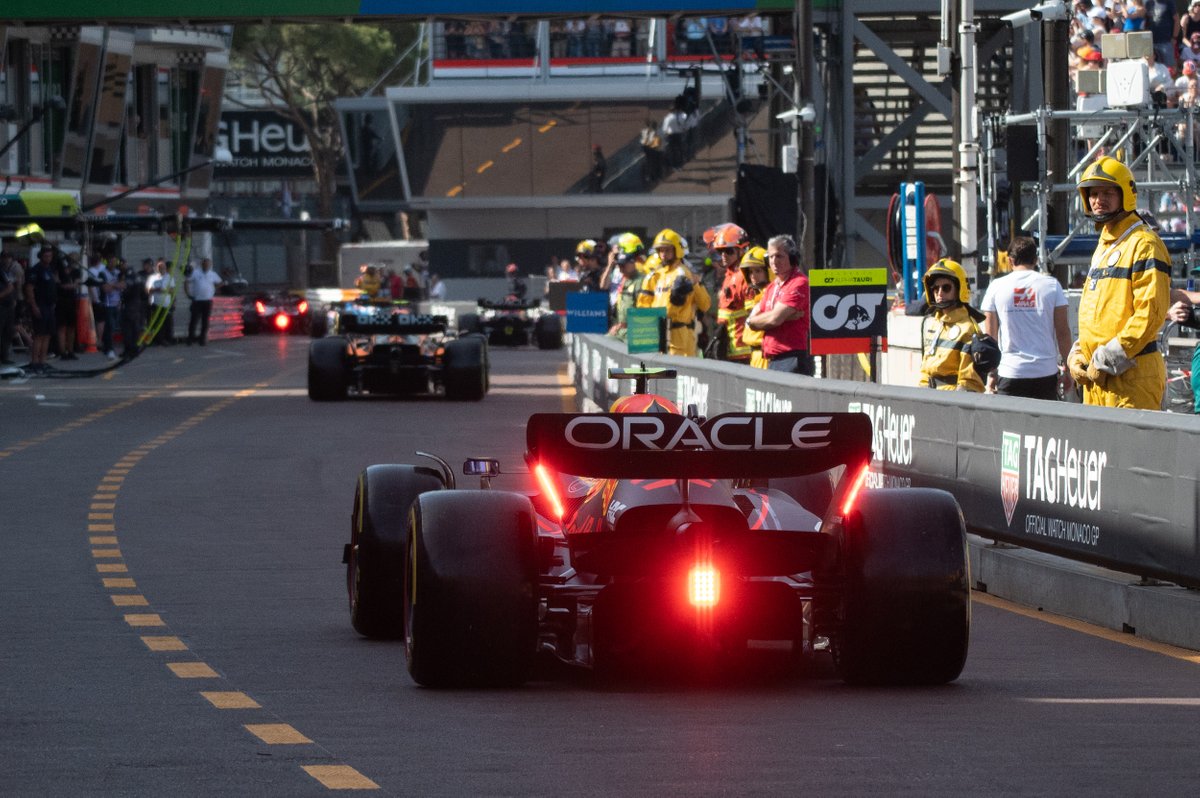 Formula 1’s global reach and commercial attraction has helped earn it some important sponsors and backers.

It works hard to ensure that its official partners are treated well and given the level of exclusive exposure that they pay for – which means no clashing brands.

At most venues, F1 takes full control of all track advertising to ensure that everything on display is consistent .

Monaco has been an exception to this, and retained some rights to sell trackside advertising and corporate sponsorship deals for the events it holds.

But it is understood that its decision to give prominent trackside signage to TAG Heuer, a watch rival to F1’s official timing partner Rolex, has highlighted to FOM why this arrangement needs to change.

F1 again wants Monaco to fall in to line with what every other venue has accepted and make concessions on this front.

Monaco has long offered teams some of the most difficult working conditions of the year – with the cramped pits a good walk away from the paddock.

But while things have improved a great deal over the years, with the current garage facilities certainly a world better than they were years ago when teams were stuck in a car park, there remain frustrations.

Transport and logistics for fans could certainly be improved, with road traffic arrangements and public transport offerings certainly having room for improvement.

Fans stuck for hours at both Nice and Monaco stations getting to/from the track is thanks to a lack of extra trains and extra carriages on the local services. For a top-line sport events, it is not really acceptable to not make sensible arrangements.

The paddock itself remains quite cramped , and even for the media the facilities fall short – with a lack of catering (not even enough sandwiches for everyone in the media centre) a particular gripe at a time when team motorhomes remain mostly shut off so finding food is quite hard. 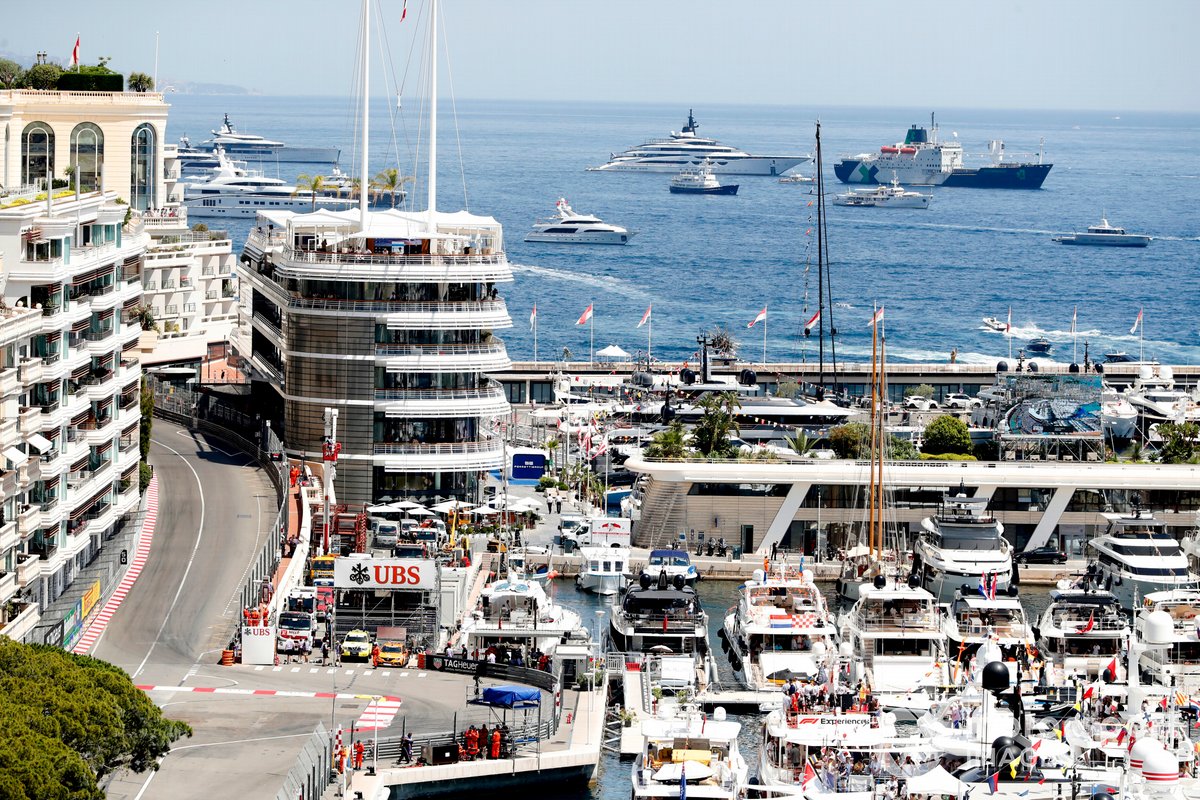 One of the biggest complaints about the Monaco GP is that the race itself is often much of a let down.

The tight and twisty nature makes it almost impossible to overtake, and that has opened the door for many processions around the streets.

While F1 is not calling on a complete overhaul of the Monaco circuit, it believes that there are improvements that can be made to the track that could help improve the spectacle.

It is understood that suggestions have been made to move the barriers back at the chicane after the tunnel – to help widen the entry and at least allow a better chance for drivers to make a move down the inside.

F1 also believes that relocation and reprofiling of other segments of the track to make it wider could help deliver opportunities.

Monaco has so far been adamant that it does not see the need to make a change on this front – but perhaps the risk of losing its contract could be motivation enough to change its tune.