Formula 1's new chain of command in the post-Bernie Ecclestone era has only just begun, but already there are clear indications emerging about what to expect in the new era

The recruitment of F1 ex-team principal Ross Brawn, with several world championships on his CV, was the major news alongside Ecclestone's time in control coming to an end.

While Brawn offered several hints towards the end of last year about how he would like to see F1 run in the future, now he is in position he has been able to expand on what he predicts will be "a different approach for the future". 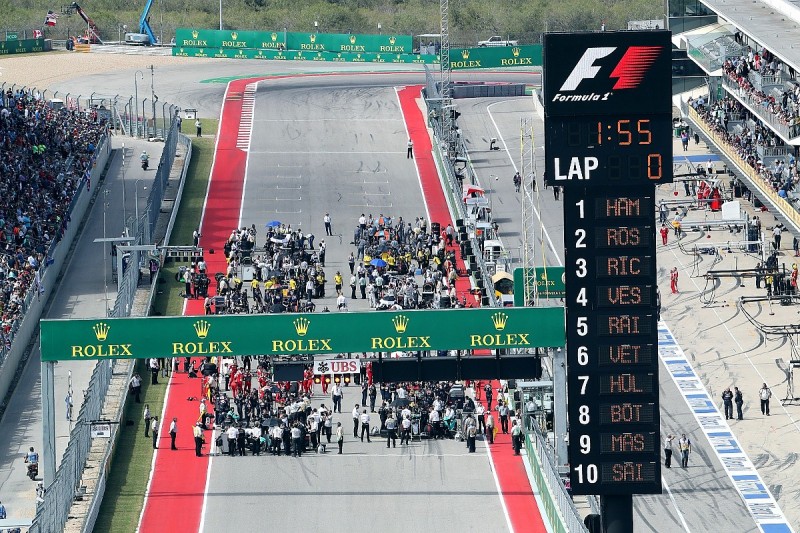 WHAT IS HIS ROLE?

In an interview with the BBC Brawn spoke of wanting to work with all of F1's stakeholders, including teams and the FIA, to "develop a vision of where we want to be in the next few years".

"I know from experience that F1 tends to be reactive," he added.

"It has a problem, it reacts and tries to find a solution, but very rarely has the vision of looking forward three-to-five years and deciding where it wants to be." 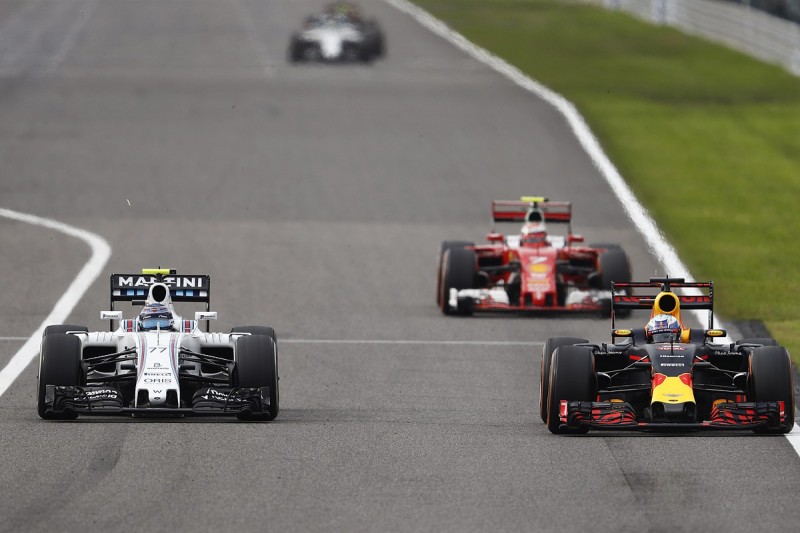 WHAT DOES HE WANT TO CHANGE?

Brawn has spoken repeatedly this week about the importance of appealing to F1 fans, with a large part of his focus on creating entertaining racing.

"We know what fans want: they want entertainment, close racing, they want to be able to understand what's going on," he said.

"The fans want racing, and we haven't seen too much of that. Simplicity is a key objective for the future."

However, he is against the idea of artificially spicing up the racing on track, and has expressed skepticism about overtaking aids such as DRS.

Having said F1 needs to "make sure there are no artificial solutions", Brawn added that "everyone knows [DRS] is artificial - we need to find purer solutions".

Speaking to ESPN, he added that DRS "artificially solved a problem that we didn't want to tackle head on", and he hopes F1 can create scenarios that result in more genuine overtaking on track. 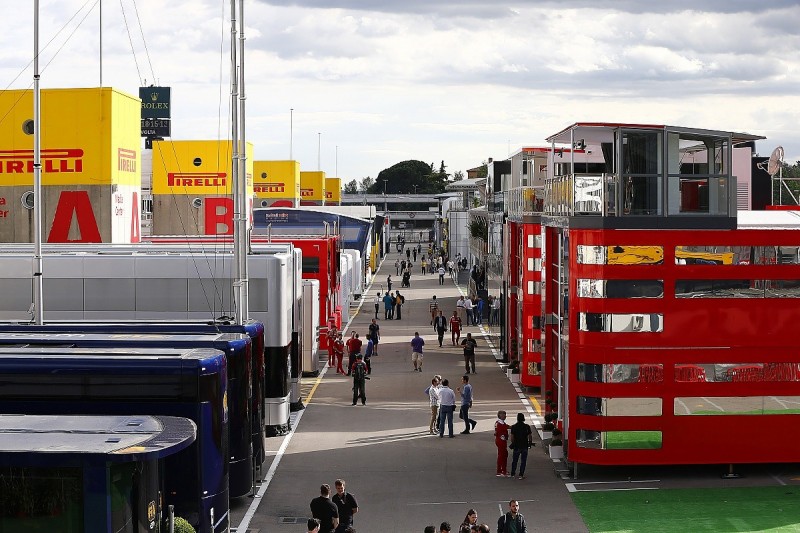 HOW QUICKLY WILL THINGS CHANGE?

Brawn has mentioned several times this week that F1 needs longer term planning, and speaking to Gazzetta Dello Sport in Italy he warned "acting quickly could be counterproductive".

However, for all the talk of three-to-five-year plans, he told the BBC there could be changes in place as soon as 2018.

"I have ideas of things we should start to study and perhaps use in 2018 or '19," he said, stressing that he wants to discuss those ideas with teams before making them public. 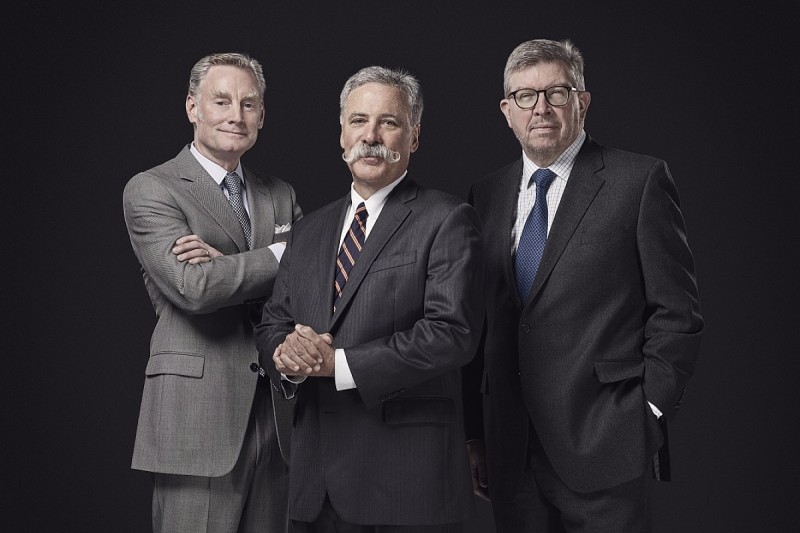 WHAT ELSE IS ON THE AGENDA?

Away from Brawn's involvement in the sporting matters, F1's new owner wants to develop and/or expand key areas including the race calendar, advertising and sponsorship revenue, digital media assets and 'building up the entertainment experience' to bring new fans in to increase TV viewing figures and race attendance.

Carey and Bratches have both talked of the F1 calendar featuring "21 Super Bowls - week-long extravaganzas that capture whole cities", adding that the championship has "under punched its weight class" commercially.

But Brawn believes talk of calendar expansion should not place traditional F1 races under threat, as he feels the new venues "want to be a part of a show that includes Monaco, Silverstone, Monza, Hockenheim or Nurburgring" and "you've got to retain those traditions to have the values of F1".

In an interview with CNBC, Carey highlighted sponsorship as one of the first commercial areas that will be tackled.

"Today we have a one-man sponsorship operation," he said. "There are many categories we are not even selling into, so putting an organisation in place that enables us to execute that is the most immediate impact.

"In television there's a lot of growth - we are not yet really even a player in the digital landscape so that's an opportunity for us." 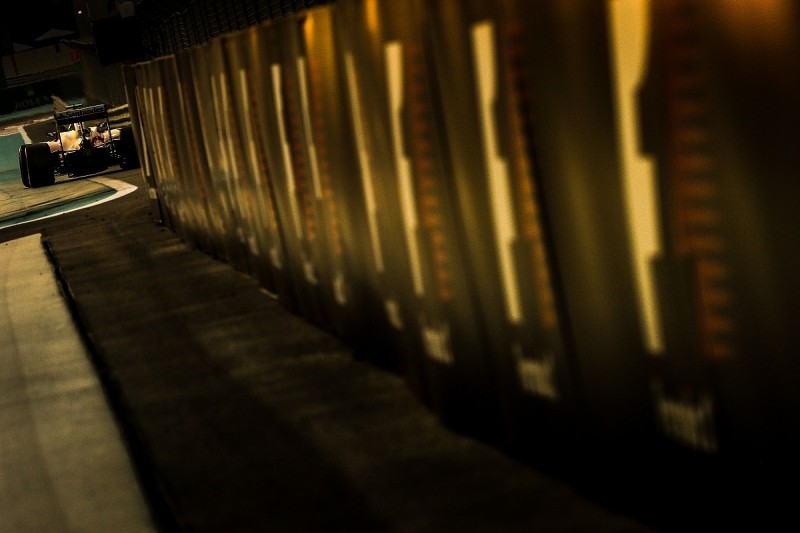