© 2021 Motorsport Network. All rights reserved.
TV Tickets Fashion Giorgio Piola Jobs
Previous / F1 outlines how ballast could work instead of engine grid penalties Next / Why Ferrari would be mad not to take Hulkenberg
Formula 1 News

Renault wants time penalties instead of grid drops in Formula 1

The FIA, F1 owners Liberty Media and the teams have been discussing alternatives to the current system for some months, with alternatives such as ballast and fuel restrictions under consideration.

While grid penalties still have a lot of support, Abiteboul believes a time penalty would work because penalised drivers would fully participate in qualifying, which is not currently the case if they are consigned to the back of the field.

"Our position since a while hasn't changed," said Abiteboul.

"We're suggesting a time penalty that you would serve under your pit stop or would be added at the end of the race.

"It would encourage better racing without altering the starting position, without altering also qualifying. I don't understand why it's not more commonly supported, but there must be a good reason."

McLaren boss Zak Brown agreed that it was a good option, adding: "I think a time penalty is pretty clean to understand. It doesn't really mix up the grid, you serve it at your pit stop.

"Strategy comes into play: when do you pit, tyres, etc. That I think would be the simplest and least disruptive [option] and easier to understand and add some excitement to the race." 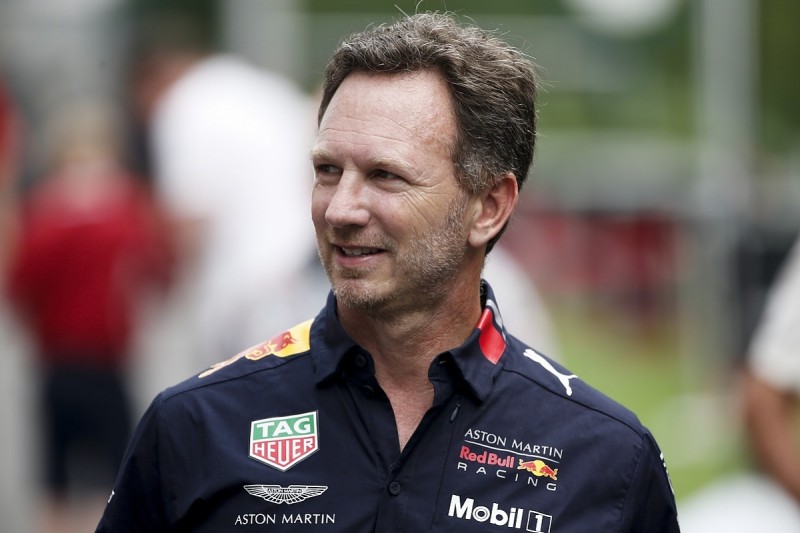 Red Bull's Christian Horner stressed that it is important to encourage drivers to take part in qualifying, and expressed his opposition to the ballast idea.

"We've seen in other categories it doesn't work," he said of adding weight.

"It screws your whole weekend, not just qualifying. I think the only shame about what we have at the moment is it potentially robs the fans on a Saturday of drivers going for a qualifying position.

"If you look at Monza, Max [Verstappen] taking part for a couple of laps in Q1, and not wanting to progress past Q2 - I think if we can find a more balanced penalty than just straight to the back of the grid we should consider it, so that you're still encouraging drivers on a Saturday to be going for a qualifying position."

"Ballast is more difficult even to explain to spectators, when all of a sudden a car goes slower than the other ones," he said.

"Ballast is not my my preferred [option].

"We need to to find a penalty system that is severe enough. But I think at the moment it isn't working too bad. I prefer this one than ballast."

Why Ferrari would be mad not to take Hulkenberg