Ricciardo was hit with a three-place grid penalty, and two licence points, for not slowing down sufficiently when the red flag flew in second free practice thanks to a cable embedded in the pit straight coming loose.

Horner believes that the stewards should have more flexibility when issuing penalties, and be in a position to take different scenarios into account.

"But did the punishment fit the crime?

"Obviously he's broken the rules, to the letter of it. The stewards, I think, absolutely sympathised, but the way that rules are written, there had no opportunity to do anything else other than give him a grid penalty.

"At the end of the day a red flag is a red flag, but every incident is always slightly different." 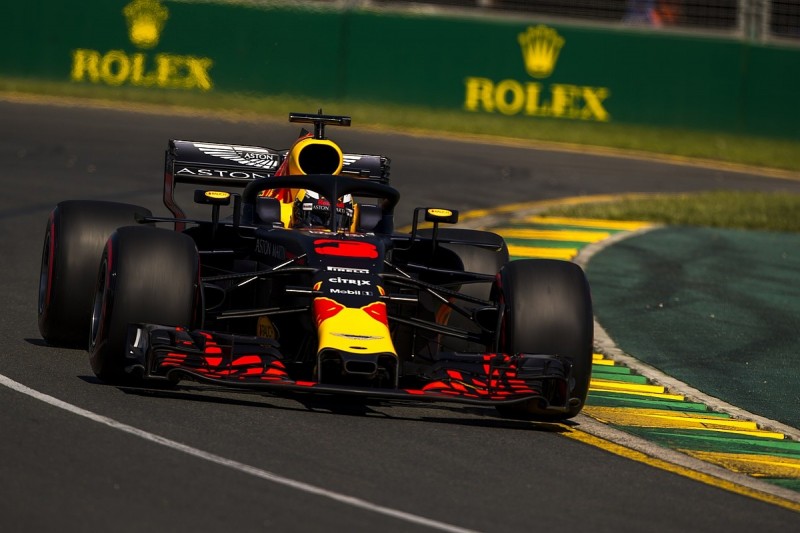 Red Bull did not challenge the decision, but Horner suggested the penalty issued is evidence that F1 is over-regulated.

"While we accept the penalty and we haven't challenged it, sometimes I do think this sport does tend to over-regulate, and it's very difficult to then try to explain to the fans," said Horner.

"You would have thought a stiff word in his ear, perhaps even a fine, would have been a better way of dealing with it than a penalty at circuit that it's notoriously difficult to overtake on."

F1 boss Ross Brawn has assembled a team of specialists who are looking into future sporting and technical regulations on behalf of his organisation, and Horner agreed that the penalty system should be part of that review.

"All that kind of stuff needs to be looked at, because the problem is drivers and team managers are always asking for black and white, but every situation is slightly different," said Horner.

"That's where if you have a professional referee, as it were, he should then have an element of judgement to make on each incident.

"The problem is that the criteria the stewards had, they had no other option. They didn't want to give him a penalty, you can see that, and they did their best to make it as fitting as possible."

With stewards acknowledged at the time that 'no danger was created', Ricciardo was left fuming with the decision to penalise him anyway.

"Yesterday's news has been pretty bitter for me. I'm pissed to say the least," Ricciardo told Network 10.

"I made a mistake, no doubt about it - but is that mistake worth a grid penalty in a practice session when no cars [are] on track, no-one's upside down?

"It was a cable on the track. I didn't pass the incident. I just think common sense should have prevailed.