Red Bull is to split with long-time supplier Renault at the end of the year despite a season still remaining on the contract between the two companies.

Mateschitz has confirmed Mercedes was his preferred option as supplier as it has done "an outstanding job".

He added: "To get Mercedes powertrains was the priority of Milton Keynes, but we were turned down by one person [Daimler CEO Dieter Zetsche]."

That leaves Ferrari as Red Bull's only option for 2016, and Mateschitz says talks - being handled by his company's motorsport advisor Helmut Marko - are "positive and encouraging".

"How Ferrari has improved since winter testing, when they were on level with us is astonishing, is almost incredible," he added.

"But if Ferrari at this stage is not capable of winning the championship with
[Sebastian] Vettel, we would not be either.

"But with Ferrari powertrains it would be possible for us to start from the second or third row on the grid and finish on the podium."

Mateschitz said the decision to split with Renault was made via "mutual consent" with Renault CEO Carlos Ghosn as "to become fifth or sixth in the world championship cannot be [Red Bull's] target".

He added: "We agreed to terminate the contract [by the end of the season] several weeks ago."

He indicated for Red Bull to extricate itself from the deal with Renault, in return title sponsor Infiniti has been released from its contract with the team.

With sister team Toro Rosso also no longer taking Renault engines, Mateschitz said: "You cannot harm the two teams any more than what has happened".

The 71-year-old has also confirmed it was planned to badge a Mercedes engine as Aston Martin given Daimler has a five per cent stake in the British luxury car maker.

That side of negotiations ended, however, as the financial commitment was too great for Aston Martin.

While Red Bull continues to claim it is prepared to quit F1 if it does not land a competitive power unit, Mateschitz insists the workforces at both Red Bull and Toro Rosso would keep their jobs. 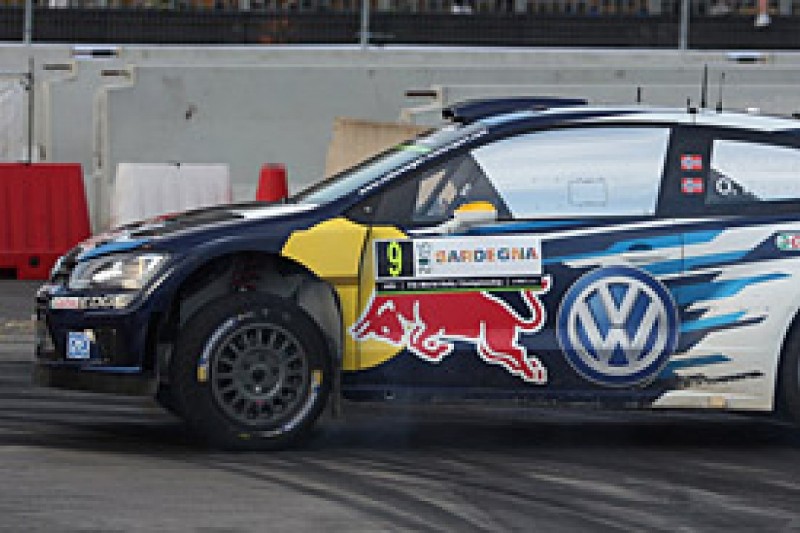 "We would do something else and have the people work on this," he said.

VW NOT A SHORT TERM OPTION

Red Bull continues to be linked with the Volkswagen Group, however, a tie-up in F1 would not be possible for 2016.

Addressing the rumour, team principal Christian Horner said: "It's very interesting to see the speculation about the VW/Audi group.

"It's great they are showing interest in Formula 1, but anything beyond that is purely speculation.

"For any manufacturer to start from scratch and to build a competitive engine you are talking two to three years.

"So if they come in the long term it's potentially an exciting prospect, but it doesn't solve today's problem."