Pirelli has made the ultrasoft, supersoft and soft tyres available for the Paul Ricard race, the first GP in France in a decade.

Red Bull has been kinder to soft rubber than Mercedes and Ferrari this season but has chosen the fewest ultrasofts of any team.

Daniel Ricciardo and Max Verstappen have seven sets of ultrasofts each, with three supersofts and three softs completing their allocation.

Mercedes and Ferrari have split their respective drivers in identical fashion.

Their team-mates Kimi Raikkonen and Valtteri Bottas also have nine sets of ultrasofts but two sets each of the supersofts and softs. 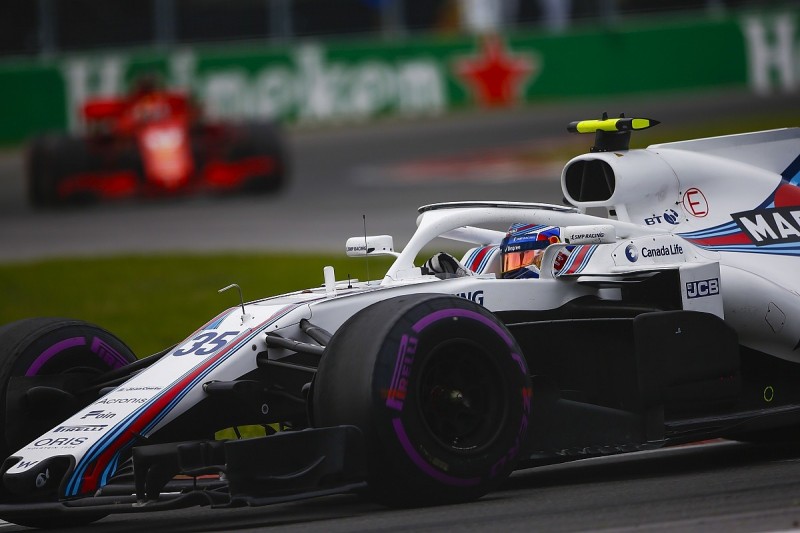 Williams has gone the most aggressive of any team with 10 sets of ultrasofts each for Sergey Sirotkin and Lance Stroll, and Stroll sacrificing a set of softs to take an extra batch of supersofts.

Their team-mates have all opted for an extra set of softs instead of supersofts.

McLaren is the only team to split its drivers' ultrasoft allocation.

Fernando Alonso has eight of the purple-walled Pirellis to Stoffel Vandoorne's nine, but has an extra set of softs as compensation.