Pierre Gasly's ongoing struggle to get on the pace of Red Bull team-mate Max Verstappen since his promotion from Toro Rosso for this season has prompted rumours about his future.

While Red Bull's motorsport advisor Helmut Marko has repeatedly dismissed talk that the team is considering a mid-season change, Gasly is likely to need to improve to guarantee his seat for next year.

With Toro Rosso's Alex Albon still in his rookie season, it is unlikely he would get the nod for next year as a potential replacement at Red Bull Racing; especially if the parent team concludes that Gasly was promoted too quickly.

That would therefore leave Kvyat as the most likely option to move up, having already gained experience previously at Red Bull during his tenure there in 2015 and early '16. 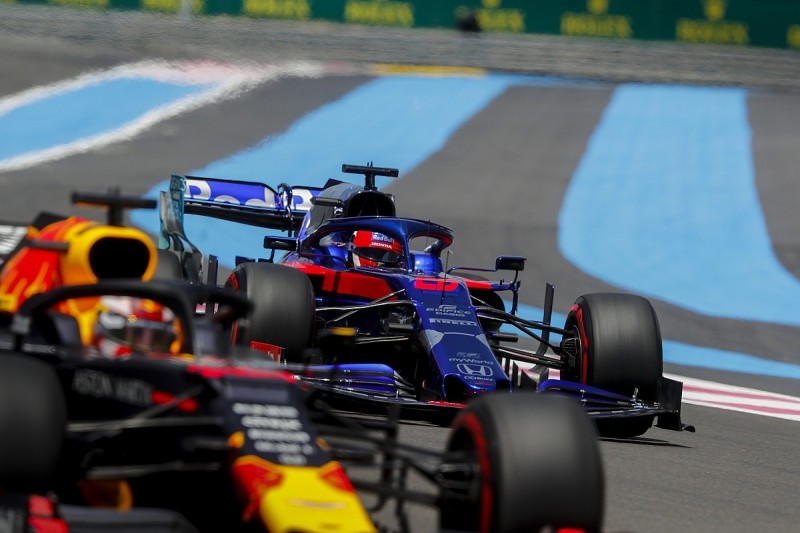 But although a return for Kvyat to the team that sacked him would be remarkable, Tost does not see a problem with it - and certainly thinks it would not be embarrassing.

"No, I don't see it as a loss of face," Tost said in an interview with the 'Starting Grid' podcast.

"The decisive factor in Formula 1 is performance. If a driver delivers the performance, why not bring him back - if you are convinced that it is the right choice?"

Tost is far from dismissive about the potential for Kvyat to move to Red Bull again, and he reckons the Russian would shine.

"Dany Kvyat is a Red Bull driver," added Tost. "He is currently on loan to Toro Rosso. We'll see how all this pans out in the future.

"I would be happy if Dany could return to a top team, thus Red Bull.

"Why? Because I think he has the speed. If all the circumstances there are right, he can perform very well." 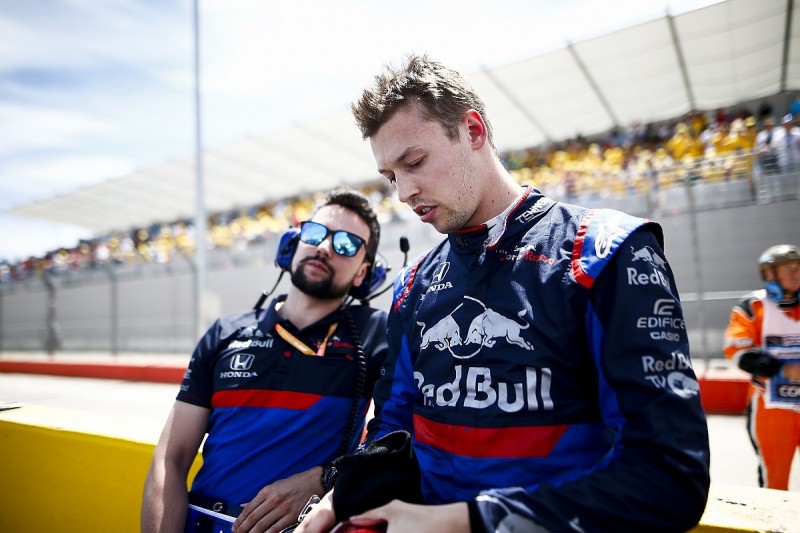 Kvyat originally spent one year at Toro Rosso in 2014 before getting a rapid promotion to Red Bull the following season following Sebastian Vettel's move to Ferrari.

After Kvyat made a poor start to the 2016 campaign, Red Bull sent him back to Toro Rosso in a swap with Verstappen ahead of the Spanish Grand Prix - which Verstappen won on his debut with the squad.

Kvyat continued to struggle for form and lost his Toro Rosso seat in late 2017, before getting a surprise recall this year after a season in a development role with Ferrari.

Tost added that he had not expected Gasly to have such a tough time at Red Bull given his experience of working with him at Toro Rosso.

"I'm a bit surprised myself because I think Pierre Gasly is a lot better and faster than he seems to be at the moment," Tost said. "But I don't know the exact circumstances."

Asked about the bad press that Gasly was getting, Tost said: "That's Formula 1! This is a high performance area. If you don't deliver the expected performance, you will be criticised. You have to be able to deal with that."

Earlier this year, Tost had suggested that Gasly's speed was being hurt by a lack of confidence with the rear end of the Red Bull.

Speaking to Autosport in late April, Tost said: "He can't cope with the car like that. The car is unpredictable for him, light on the rear axle, and that's something he doesn't like.

"And two factors come together. First, Verstappen with his own level of natural speed. Second, that the car concept doesn't suit Gasly 100%.

"These two factors are enough to lose two or three hundredths of a second in every corner. If that's 15 corners, that's three or four tenths of a second." 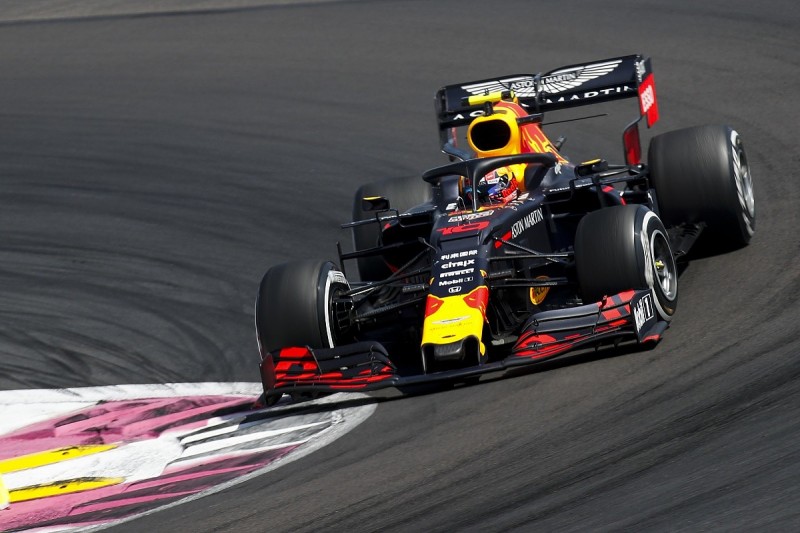