Lewis Hamilton's significant leap in performance during Q3 in Melbourne put a sharp focus on the use of special modes by Mercedes on the laps that count, although the Brackley team and Hamilton himself continued to downplay them.

But Red Bull remains adamant that circumstances in Australia forced Mercedes to use its engine at its ultimate potential.

"They got nervous because Bottas crashed, and all of a sudden they put full power on," Red Bull's Helmut Marko told Autosport.

"As we call it, party mode. They normally don't need it, they used all of it, and it's obvious that they are playing with all of us.

"In the beginning it was just us who were complaining, and it was, 'Red Bull is always complaining'.

"Fortunately, after qualifying the others woke up, and now there's a lot of discussions - there are so many relatively easy things to solve it, and make it more equal.

"You could say that you should race with the mode that you do qualifying with. That would be a solution.

Red Bull Racing team principal Christian Horner agreed that fixing the modes after qualifying would be a good solution.

"You could say that you run the same engine modes for the weekend," he said.

"Admittedly Max [Verstappen] made a little mistake - we should have potentially been within half a second, probably about what the delta is in modes.

"It is something that should be considered, that you effectively have a parc ferme the moment you drive out for qualifying - that is your engine mode for quali and the race. 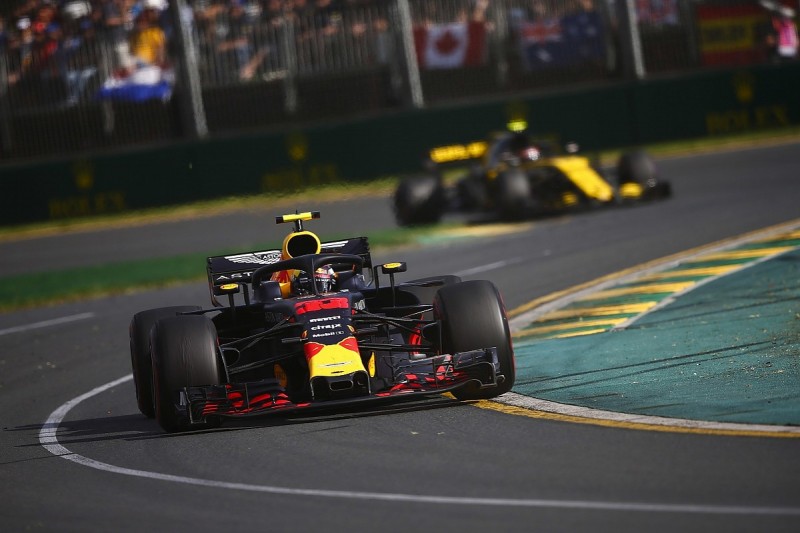 Renault F1 boss Cyril Abiteboul said it would be hard to impose such restrictions, suggesting the focus should be on further reducing oil consumptions limits.

"I have all the interests in the world to be aligned with what Dr Marko is saying, but knowing the technicalities of it, I think it would be extremely difficult to do," Abiteboul told Autosport.

"I think the first target will be to limit oil consumption - we currently have a situation where it's 0.6l, but our engine is consuming even less than 0.1l.

"So I don't see why we aren't going further than that. For me it would be an obvious solution."