Red Bull team principal Christian Horner says he stands by his 'straight talking' nature in Formula 1, although admits he went too far in Qatar in his criticisms of a marshal.

Horner received a warning from the FIA stewards after the race in Losail on Sunday for remarks where he accused a "rogue marshal" of having put out double-waved yellow flags in qualifying.

It was those flags that triggered an offence for Max Verstappen, who was handed a five-place grid penalty for ignoring the warning signals.

Horner's comments about the marshal follow the behaviour of both Horner and rival Mercedes boss Toto Wolff being probed in recent weeks, as the pressure of the title battle intensifies.

While Wolff's finger-pointing moment to cameras in Brazil following Lewis Hamilton's pass on Verstappen became a meme, Horner has found himself in the spotlight amid controversies over hard-hitting remarks he has made recently about the Mercedes rear wing, Yuki Tsunoda's driving in Mexico Q3 and the Verstappen/Hamilton Turn 4 incident in Interlagos.

But while apologetic for singling out a marshal for criticism, Horner has defended his approach to speaking out and criticising things that he believes are wrong.

Asked if he had any regrets about the way he has conducted himself, Horner said: "No, not at all. I believe in my team. I am a straight talker and I've always conducted myself in that manner.

"I'm not an overly emotional person, I don't rant at cameras. I think the way I've conducted myself, I've got no issues with, and I'd do exactly the same [in the future].

"I think the only issue, regarding the marshal, was that if there was any personal offence taken for referencing a rogue yellow flag, it was not intended at any individual or any marshal.

"I don't know whether you heard the interview that I gave [where the comments came from] but I didn't feel that it was unreasonable." 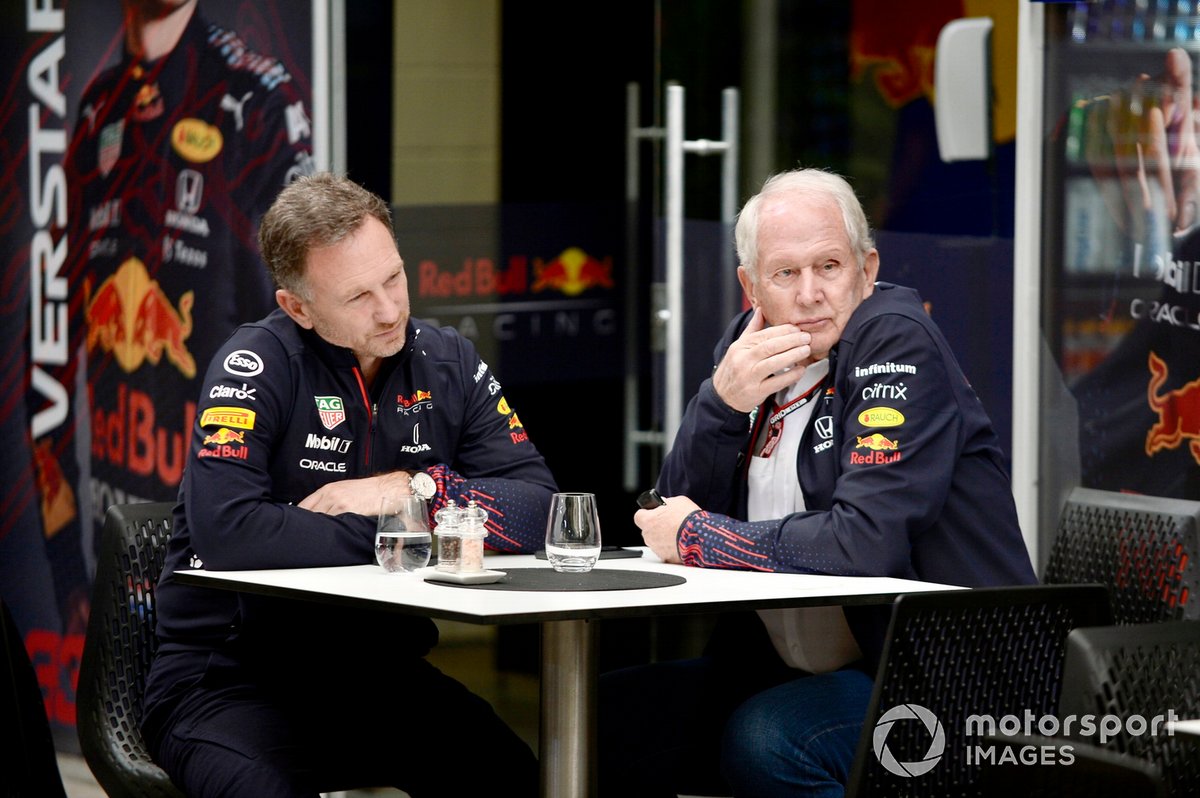 Horner reiterated that the comments he made about the marshal were fuelled more by his annoyance at the way the yellow flag situation played out in qualifying to trigger a penalty for Verstappen.

"I made a comment on one of the broadcast channels that I felt that there had been a rogue steward [marshal] who waved the yellow flag, and the stewards took offence to that," he said.

"I just reassured them that no offence was made or intended with the individual. It was more frustrating having three or four cars pass the same car with no yellow flags, but ours got a waved yellow flag.

"I think the apology was accepted, and I would just like to make it clear it wasn't pointed at marshals.

"I think marshals do a wonderful job around the world. They are volunteers. Without marshals there would be no motorsport.

"It's just the circumstances that were frustrating, and I think there's something that can be learned from this."