Horner, who had to deal with tensions between Sebastian Vettel and Mark Webber when they were team-mates in his squad, reckons the rivalry between Mercedes drivers Nico Rosberg and Lewis Hamilton presents a particularly tough challenge to their team.

"[It's] the nature of sport that when you have competitive sportsmen competing against each other the word team-mate is sometimes a bit of a fallacy," Horner said.

"For sure it causes issues within the team but it depends how they manage that.

"It is part of sport; I am just relieved it is not us for a change." 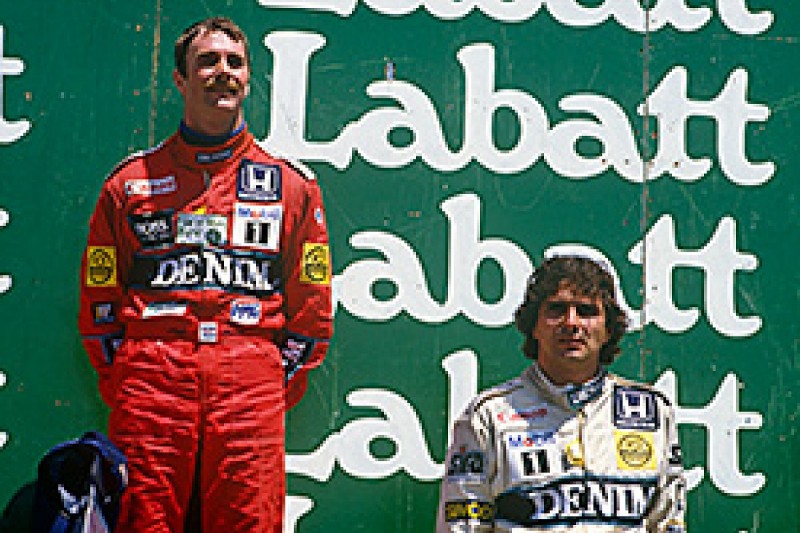 Villeneuve was furious and refused to speak to Pironi afterwards, believing the Frenchman had defied a team order to hold station with Villeneuve ahead.

The Brazilian reputedly expected number one status at the team, which was not forthcoming.

The relationship between the two became fractious amid Piquet's attempts to destabilise Mansell, and McLaren's Alain Prost ultimately nicked the title from under their noses following Mansell's famous Adelaide tyre blow-out.

Prost felt Senna broke a pre-race agreement that whoever led into turn one would win the race; Senna felt a re- start (triggered by Gerhard Berger's infamous fiery shunt at Tamburello) voided that agreement. They weren't on speaking terms until many years later.

Hamilton became embroiled in a falling out between Ron Dennis and Fernando Alonso at McLaren during the Brit's rookie season in F1.

By the end of that year, Ferrari's Kimi Raikkonen had nicked the drivers' title at the last race, Alonso was headed for an acrimonious departure to his old Renault team, and McLaren was swept up in the 'spygate' scandal that led to a hefty fine and exclusion from the constructors' championship. 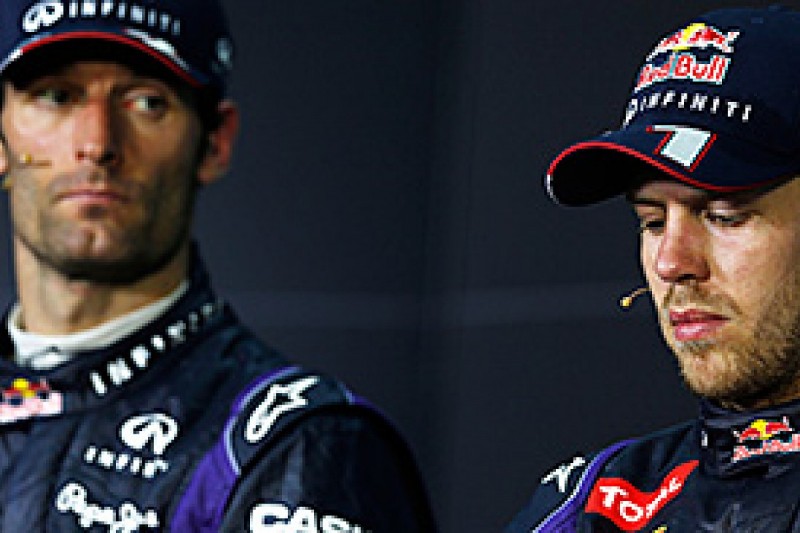 The relationship between multiple world champion Sebastian Vettel and Mark Webber was already strained by several seasons of Webber feeling like a second class citizen at Red Bull, so the 'multi-21' saga at last year's Malaysian Grand Prix (whereby Vettel broke team orders and passed Webber for the win) did nothing to dispel that paranoia.

By the summer, Webber had announced his retirement from F1 as Vettel began an unrelenting march to a fourth title.