Red Bull is currently in talks with the FIA over a potential Accepted Breach Agreement after F1’s governing body revealed last week that the team was in breach of the $145 million cost cap for 2021.

The team has fiercely denied it exceeded the budget cap, but its rivals have been clear in their calls for strict action to be taken given the potential impact an overspend could have on the on-track results.

Speaking in Saturday’s FIA press conference, Horner hit back at a suggestion the alleged overspend would have contributed to its success in 2021 and this year, saying it was down to the interpretation of the relevant costs.

“We’re in discussion with the FIA about what those costs are and what are mitigating potential circumstances,” said Horner.

“We had zero benefit from a development perspective or an operational perspective either for 2021 or 2022 from the way that we operated within the cap. Our submission was significantly below the cap.

“We expected certain things to be potentially challenged or clarified, as is the process in a brand-new set of regulations. But based on external, professional accounting third parties, the interpretation of those rules, of a 52-page document to police this, we were very clear from our side. 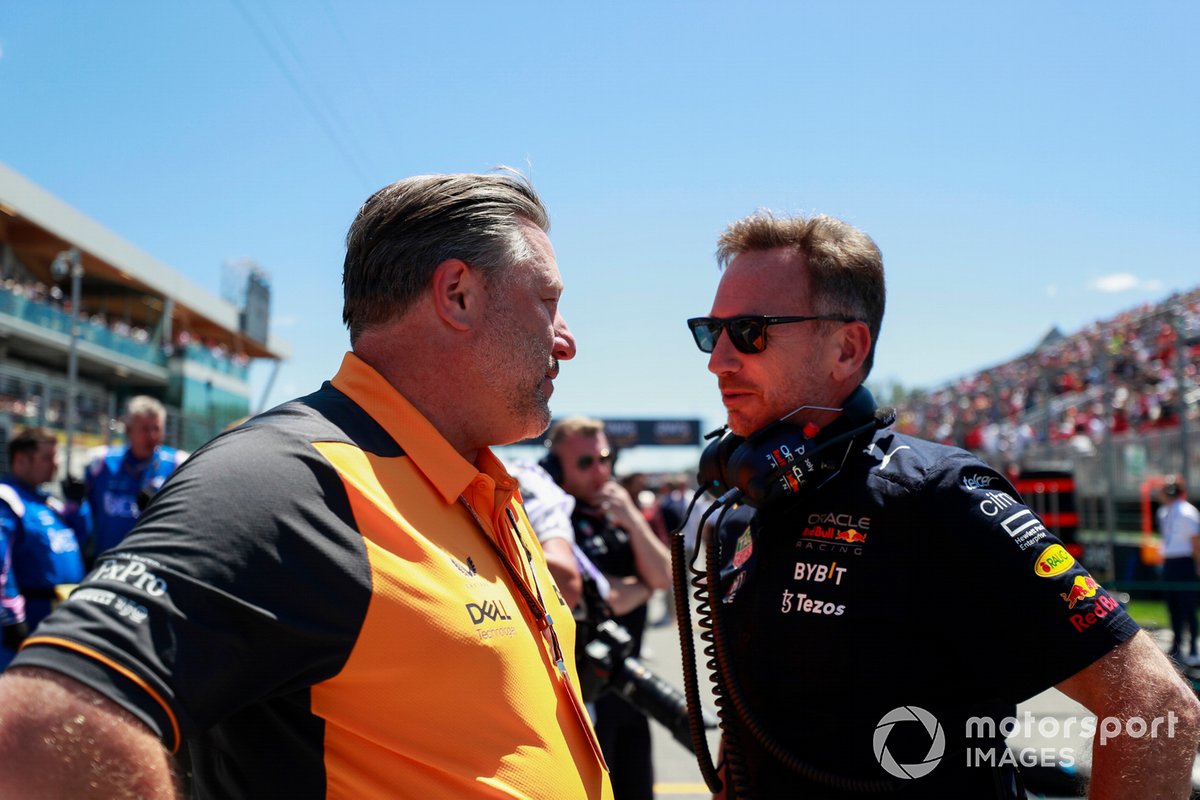 Horner came out swinging during the press conference against rival team bosses who had made allegations against Red Bull, including McLaren boss Zak Brown, who wrote a letter last week saying that any overspend by a team “constitutes cheating”.

Horner said the letter was “tremendously disappointing” and “absolutely shocking” for another team to make an allegation of cheating without all the information.

“We’ve been on trial because of public accusations since Singapore,” said Horner, who noted a “rhetoric of cheats” and “the rhetoric that we’ve had this enormous benefit.”

“The numbers have been put out in the media that are miles out of reality,” said Horner. “And the damage that does to the brand, to our partners, to our drivers, to our workforce, in an age where mental health is prevalent, we’re seeing significant issues within our workforce.

“We’re getting kids that are being bullied in playgrounds that are employees’ children, that is not right through fictitious allegations from other teams.

“You cannot go around just making that kind of allegation without any fact or substance. We absolutely are appalled at the behaviour of some of our competitors.”

Horner held talks with FIA president Mohammed Ben Sulayem on Friday in Austin about the matter, and said that he was hoping to get a swift resolution to the matter. 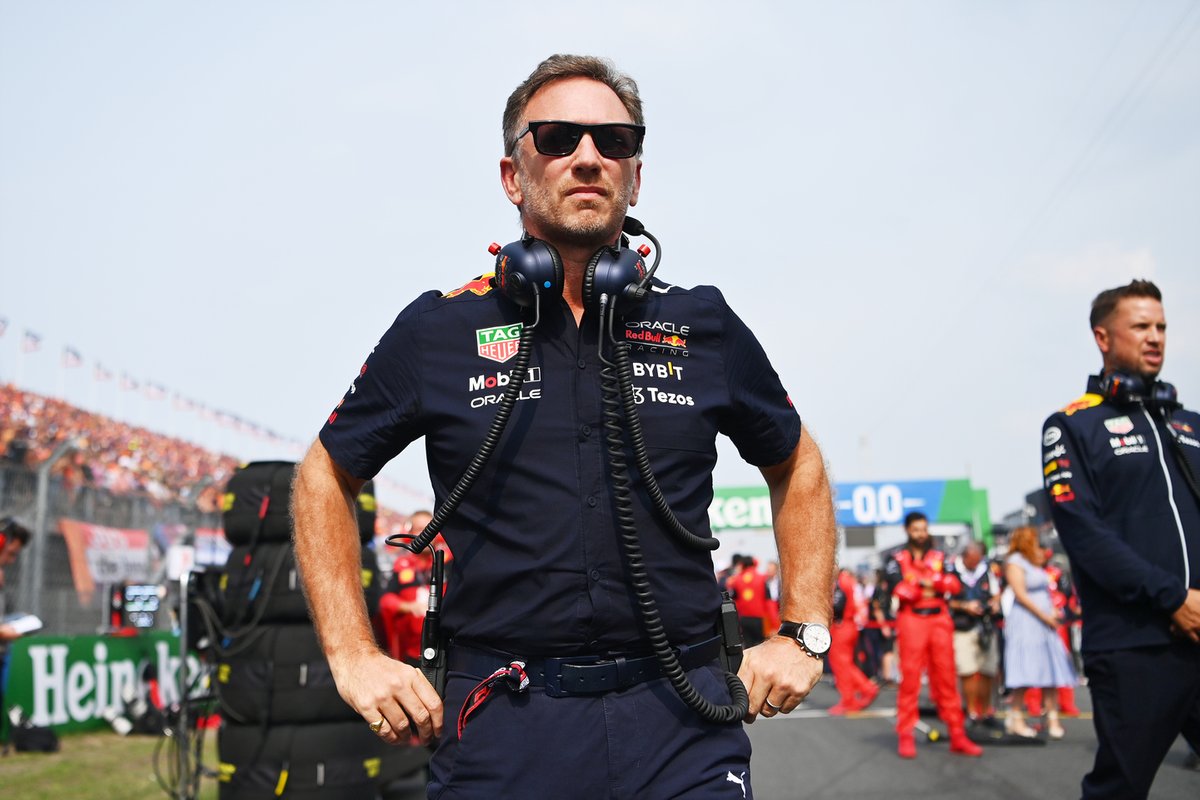 But he warned that it could rumble on for many months if the process dragged out beyond a possible Accepted Breach Agreement. If the FIA and Red Bull cannot reach an agreement, it would then be referred to F1’s Cost Cap Adjudication Panel.

“We’re in that process and have been for the last 10 days or so, going backwards and forwards with the FIA,” said Horner.

“I hoped for it to be resolved before this weekend, I’m hopeful that it can be resolved during this weekend. Should that not happen, the next process is it goes to the cost cap administration panel, and then beyond that, there’s the International Court of Appeal.

“So it could draw it out for another six, nine months, which is not our intention. We want closure on 2021. I think that we’ve had some healthy and productive discussions with the FIA.

“I’m hopeful of being able to reach a conclusion in the near future.”