The Silverstone Experience project was launched on Wednesday by Prince Harry as work officially started on the British Grand Prix's venue £19.3million visitor attraction, which will open in spring 2019 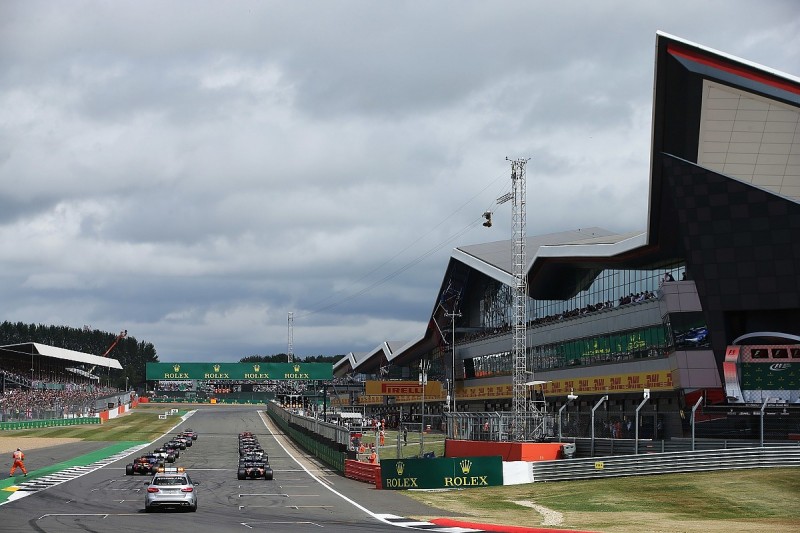