Pirelli expects next year's Formula 1 tyre-testing programme to involve more teams, and include running on a wider variety of circuits

The cost and time required to modify cars capable of simulating the increased downforce levels next year's technical regulations will generate meant the remainder of the grid were unable to take part.

Teams will start testing their 2017 cars next February, with Pirelli then aiming to lead a programme of in-season sessions focused on developing '18 tyres.

"The format is similar to what we had this year with the difference that we don't have the mule cars but we have a race car," said Pirelli racing manager Mario Isola.

"So I expect to have more teams available to test - we don't have the numbers but we are now finalising a plan.

"We will offer testing to all the teams and we will see who is available to test.

"Once we have the list of teams available we will make with the FIA a calendar in order to distribute or to make a rotation of the tests and distribute the tests equally." 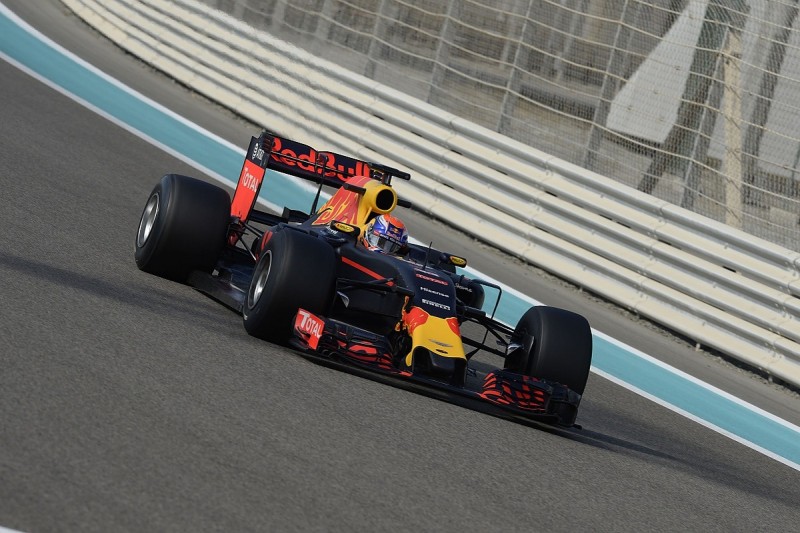 Pirelli is working with teams and the FIA to decide venues and dates for the tests, with the tyre supplier suggesting running them after races at the same venue to reduce costs and aid logistics.

"There are many venues but they are still under discussion," he said.

"We have some reference circuits like Barcelona, for example, or Paul Ricard for wets and I think we will use these circuits again.

"Probably we will stay, if possible, on the same tracks where we have the race on Sunday in a system that is similar to the in-season test.

"So the teams are already there and then from Tuesday, you have two or three days of testing.

"That's why we are evaluating also different circuits."

Is Ricard the right venue for F1's French return?