Gasly's struggles at Red Bull during the first half of the 2019 season led to him using then team-mate Max Verstappen's set-ups to try and help improve his showings.

But Gasly was placed back at Toro Rosso ahead of the Belgian Grand Prix and scored points in his first race back at the team by finishing ninth.

While Gasly again scored points by placing eighth in the Singapore Grand Prix, Gasly says he has only just started to drive more naturally.

"I didn't really manage to drive the way I would have liked before, and now I just feel like I can do more what I feel, which is something natural for me," Gasly said when asked by Autosport.

"Especially with the work we're doing with the engineers and the whole team.

"Also myself in the car, I get a better feeling and I get the car more or less where I want during the weekend. So I'm happy with the step we made during these last few weeks, hopefully, we can just keep going for the next couple of races.

"These kinds of Sundays are really the Sundays I enjoy because even though it's a difficult track to overtake on, I had some nice battles and we managed to recover a couple of positions, even if the race didn't really come towards us with the first safety car.

"We just pushed and the car felt good, and we managed to pass a couple of cars to get this eighth place." 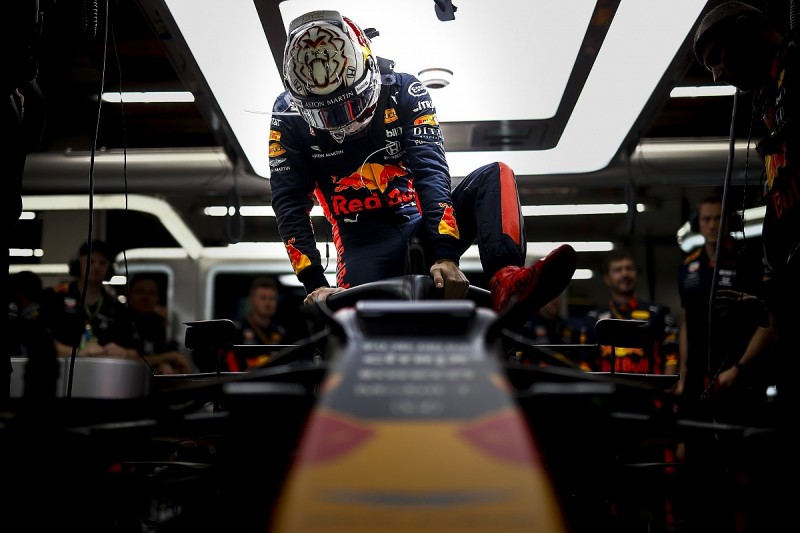 Red Bull's 2020 line-up has yet to be decided, and Max Verstappen's team-mate is likely to be one of Gasly, current Red Bull driver Alex Albon or Gasly's team-mate Daniil Kvyat.

"It is not something I want to focus [on] so much.

"I know my performance will just keep improving with more weekends and once I get the feeling that 'OK, I know 100% when I do this with the car this will happen, and this and that'," said Gasly.

"So I think I am going to become a bit more consistent.

"I think we are pretty happy with the level, and the directions we are going with the team, so they are really helping me in that aspect, but of course yes, your first rival is always your team-mate, and that is the first comparison.

Gasly added he is not distracted by Red Bull motorsport advisor Helmut Marko's suggestion that Gasly is in the frame for a Red Bull return if he performs.

"I stopped reading and looking at all the talks because there are so many, and I need to focus on my job with the team.

"I think at the moment, as I said, I am pretty happy with the way it goes, with the performance we are showing, so we'll see what they'll do.

"I am happy with Toro Rosso, and I just need to perform as much as I can for this team, and we'll see what they decide in the future."