The AlphaTauri Formula 1 team admits it's "out of phase" with its midfield rivals, but hopes a "reasonably large" update package for France will "address the weaknesses" its car has.

The team has lost form in recent weeks as other midfield runners have brought more performance to the track, with its last points coming in Azerbaijan courtesy of Pierre Gasly's fifth.

Between them, Gasly and team-mate Yuki Tsunoda have not bettered 14th place in the last three races, although their collision in Silverstone robbed both men of a potential top 10 finish. The team currently lies eighth in the World Championship on 27 points.

"We've got a clear view on where we need to address really,” technical director Jody Egington said.

“And we'll have a reasonably large update coming to France, so bodywork and floor. The target of that is to address the weaknesses we've identified.

“We're out of phase with a lot of teams, but if that delivers on expectation, it should give us a car that's a little bit easier to set up and deal with.

"It's an aerodynamic update, and that's the arms race at the moment."

Egginton stressed that the team hadn’t been distracted by having to address the ongoing bouncing or porpoising suffered by other teams.

"We haven't been the most effected with porpoising,” he said. “Early in the year we learned a few things about the floor. 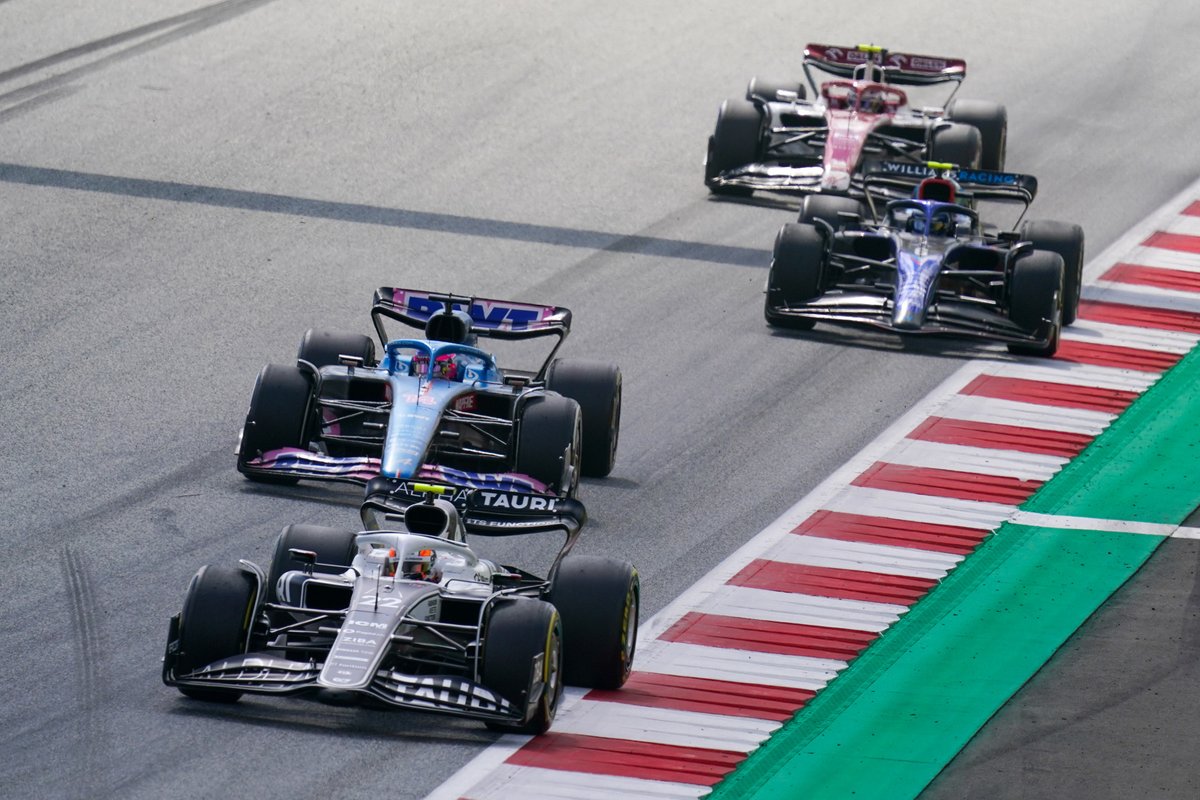 “And we've reacted to that quickly, and put some smaller updates on the car, then in Imola we put something on a bit bigger. And now we think the car is reasonably well behaved. And we're not the worst affected.

“So now it's just about going ‘Right, we want to get performance across the aero map, and which areas are we specifically targeting?’”

In Austria Gasly said that a lack of downforce in high-speed corners was one of the key issues with the car, with the Frenchman noting: “At the moment it’s hard. We see it in practice, we saw it at Silverstone.

"We just struggle, and we haven’t brought anything for the past couple of months

“I think at the moment we know we’re losing overall downforce in the high-speed, and we’re losing too much time compared to our main rivals.

"So we just need more load. And then after it’s trying to get the front to work a bit better at the apex, we’re struggling with the wash out.

“With Yuki, our feedback is actually not too far from each other, which is quite positive. I think the first upgrades were more to react to these new regulations and the porpoising that we had at the time, and now it should be purely performance driven.”