Lando Norris admits he is conflicted by the awarding of points after Formula 1's Belgian GP was run for the required two laps behind the safety car.

Norris disagrees with the principle of points being handed out with no proper racing laps completed, while acknowledging that the six earned by his McLaren teammate Daniel Ricciardo for fourth place were useful in the ongoing battle with Ferrari.

Norris had a shot pole at Spa having been fastest in Q1 and Q2 on Saturday, before crashing in Q3.

That left him in 10th place, before a gearbox change penalty dropped him down to 15th. He gained one place in the final classification after Sergio Perez crashed on the way to the grid.

Asked by Autosport about realising in retrospect how expensive the accident had been, Norris acknowledged his frustration.

"Yeah, of course," he said. "But I guess the hindsight of it is, it's only half points as well. And now a lot of the people I'm racing against as a driver didn't score any points, or Charles [Leclerc] got one or something.

"And even for us as a team, we still have outscored Ferrari, which is important. But we're here to race, we want to race. And yeah, I guess I'm disappointed I didn't get to try make up for yesterday's problem."

Norris said that points should only have been given out if there had been actual racing laps.

"I don't think any points should be awarded for today. How little we did today, I think [it's OK if it was] X amount of actual racing laps, like we go out and we race for X amount of the race, but to drive round behind the safety car and for people to get points? 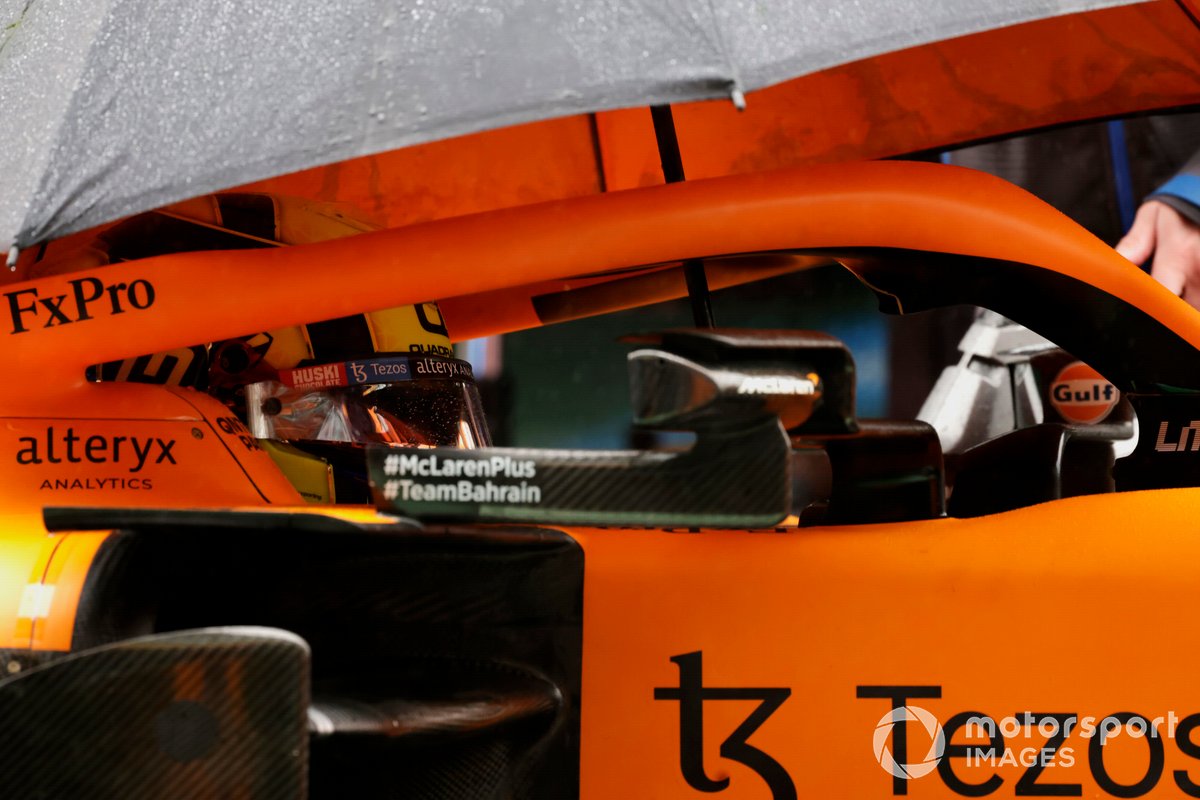 McLaren is hopeful that Norris’s newest engine can be used again, despite it being swapped out after his crash.

Norris fitted his third and final power unit of the season for last weekend’s Spa event, but it took a hit when he smashed into the barriers at Eau Rouge.

But although Norris was without his third power unit for Sunday, McLaren team principal Andreas Seidl expects it to be back in action at future races.

“Obviously the PU has been inspected in detail, once it was out of the car,” said Seidl. “PU3 looks basically okay, but there's still more checks that need to be done.

“So as a precaution we went back to power unit number two for the race, with the intention to reuse PU3 at future races.”

Speaking about the damage from the accident, Seidl said the chassis survived because of the way Norris went backwards into the barriers.

“Thanks to the angle of the impact Lando had, the monocoque was okay, so we could reuse that because that was the first worry.

“But it was pretty clear that the gearbox had to be changed so we had to accept the five places grid penalty.”

Norris had been in contention for pole position prior to his Q3 accident, and was apologetic to the team afterwards about making the mistake that wrecked his chances. 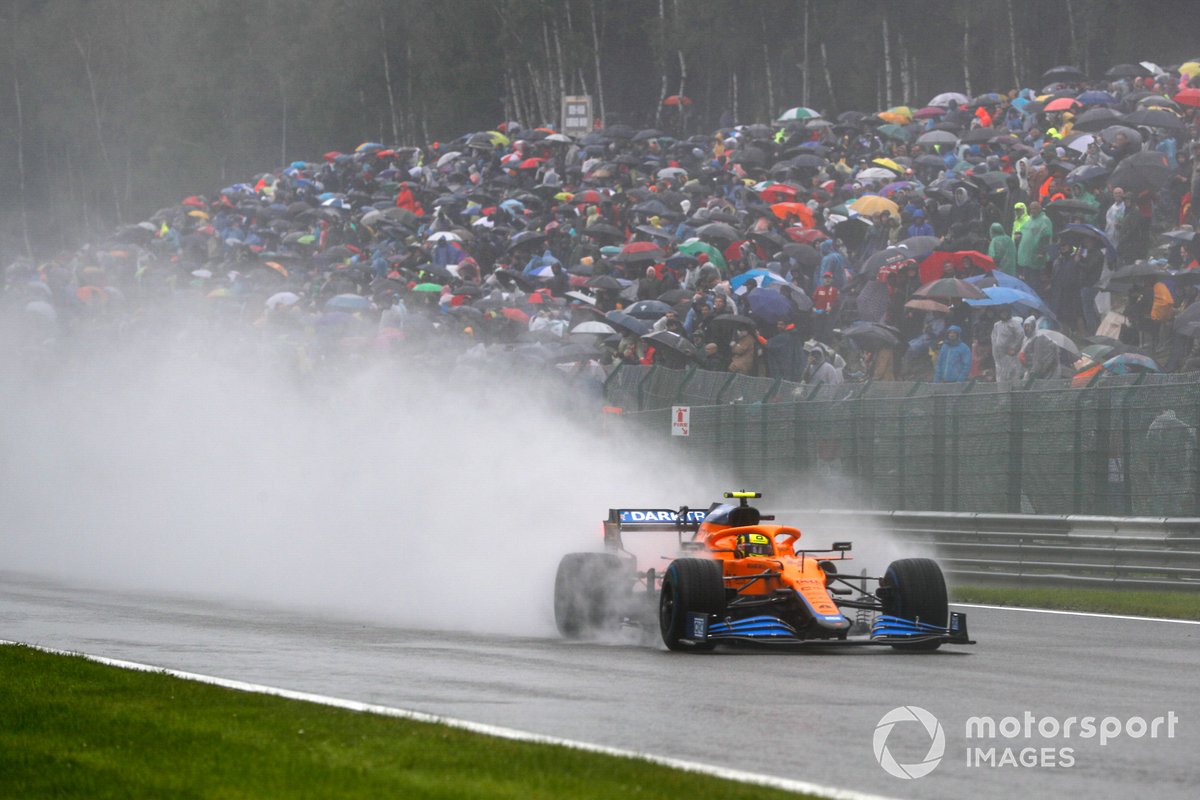 Seidl said he had nothing but praise for the youngster, whose attitude he says sets an example for all his staff.

“With everything Lando has shown so far since he entered F1, this is clearly showing that he has everything he needs in order to become a top driver in the future,” said Seidl.

“In F1 he is only in his third year now, but it's impressive to see what he's pulling off inside the car, and also outside the car in terms of how he works together with the team, and how he voices what he needs from the team in order to perform.

“Part of his performance is his personality and character. He is very self-critical as well and is the first one to raise his hand if something went wrong on his side, and that's an attitude I like a lot, and we like a lot in the team.

“I want to have this culture from every single member of the team because that's the only way of getting better as a team and moving forward.”