Sports marketing veteran Bratches said opportunities to promote and grow F1 were "simply huge" and that a focus on digital products would be key to greater fan engagement.

"The basis of this, if you peel everything back, is that every single thing that we're doing has to pivot around the fan," Bratches told Autosport.

"The fan is at the centre of all our theses in terms of driving this sport because if we're doing the best job we can serving fans, both the existing fans and the new fans, that's a win.

"We have big events 20 times every single year in 20 different countries and there's an extraordinary opportunity to detonate the fan experience in a very positive way."

Bratches declined to give specifics for how Formula 1 Group would fulfil its aims, but he did suggest that closer collaboration with drivers and making it easier for them to promote F1 through their own social media channels was an obvious opportunity.

"I see the drivers as one of our strongest assets in terms of communicating, celebrating successes and amplifying controversies," he said.

"And we can really help them do that.

"Taking Lewis Hamilton as an example, he has this kind of inalienable relationship with fans across the globe that transcends sport, that goes to celebrity.

"But we are not giving him the tools to perform from a social media standpoint with equivalent global rock stars. We want to help him.

"I had lunch with Lewis and we talked about this and we are 100% aligned in terms of where we're going from a social media standpoint."

Bratches said F1 had been "left behind" by the revolution in digital communications over the past decade.

"There are clear opportunities that we are focused on to create new products with state-of-the-art user interfaces and content," he said.

"We have the most extraordinary content cloud that's floating over F1." 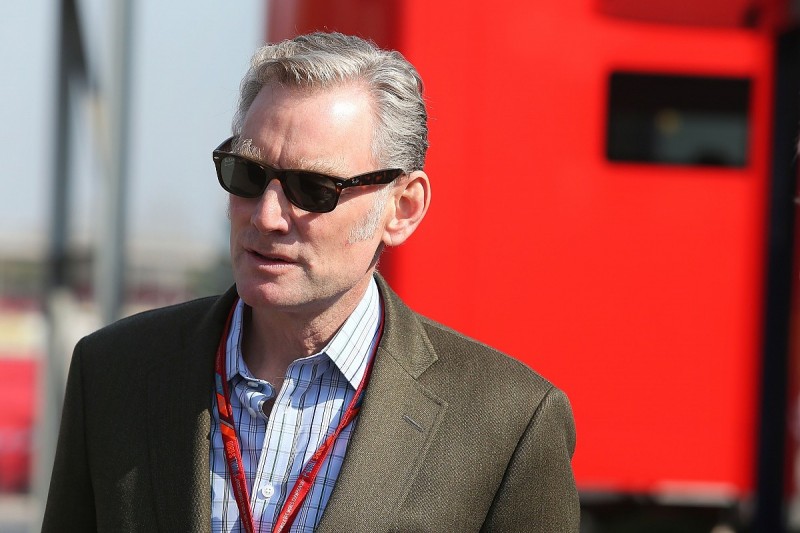 New marketing and communications departments are to be set up by Formula 1 Group, neither of which existed within Bernie Ecclestone's Formula One Management organisation.

Norman Howell was on Monday appointed as global communications director for the group.

An immediate change to moving-image rights was made for the first 2017 F1 test this week, with teams and drivers being allowed to post short film clips to their social media feeds.

Any such activity was prohibited under Ecclestone.

"We are not trying to put a Band-aid on something quickly.

"We are trying to take this extraordinary brand and grow it in a material, thoughtful way."