The German beat Mercedes team-mate and long-time rival Lewis Hamilton by five points to clinch the title in Abu Dhabi.

"When I'm at home, I'm doing different sorts of training, which I do to prepare," said Rosberg in an interview on the team's YouTube channel.

"Not everything I do is public knowledge, I like to keep some secrets of success.

"I do a lot of different, alternative stuff to try and be at my best and it's worked, it's paid off.

"This year, for example, I did a lot of go-karting which I hadn't done in the past because we don't drive much [in F1].

"Practising that skill has really helped me."

Rosberg won the Japanese GP to open up a 33-point lead, setting up the scenario where he only required three second places and a third in the last four races to win the title.

The German stuck to a race-by-race approach during the season in a bid to stave off the pressure, but he admits it started to take hold when the destiny of the title was in his control. 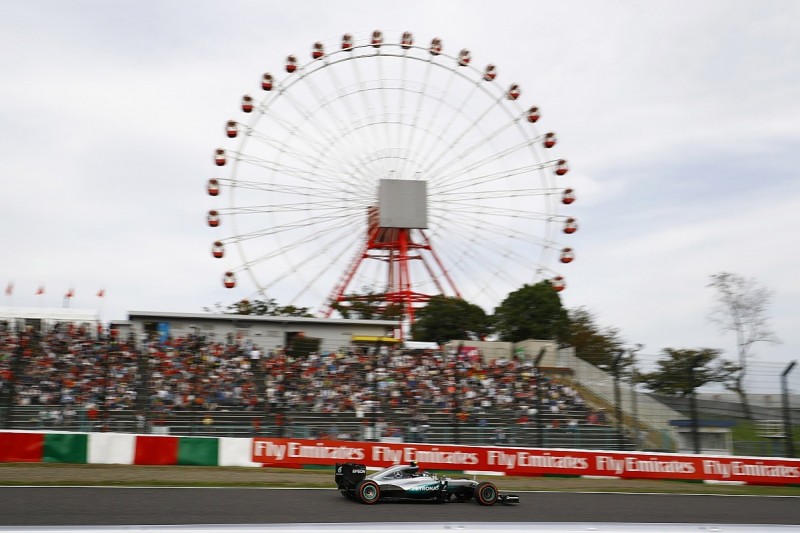 "The changing moment for me was Suzuka when all of a sudden I had the 33-point lead and it meant it was in my hands and it was mine to lose," he said.

"That was when the pressure started for me because it became real, the chance to win the championship was real.

"The media as well, they have a power, and as much as I try to stay away, I have to answer the questions.

"It's a challenge, and of course I've learned to get through that.

"The mind is a huge part of the sport.

"I found my way during the season, in the early part actually, to remain in the moment and not think about the big picture.

"The childhood dream is massive, it can weigh on you if you think too much about it and the desire when you get closer and closer is huge.

"So it's better to keep away from that and that worked well for me."