The FIA has made further tweaks to its track limits rules at the Mexican Grand Prix, as the debate over the issue rages on in Formula 1

Following problems at last year's race, changes were made to the Turn 1 and Turn 2 kerbing for this event - with speed bumps now situated alongside the track to deter drivers from cutting the corners and gaining an advantage.

Following further discussions about the matter in Friday night's drivers' briefing, tweaks have now been made to the area around Turn 11 to stop drivers benefiting by running wide over kerbs as they head onto the back straight.

Drivers have now been told that if they do run wide after Turn 10, they will have to drive between two marker points at Turn 11 - which are designed to slow them down.

In a note sent to teams on Saturday morning, F1 race director Charlie Whiting said: "For safety reasons, any driver whose car passes completely behind the kerb on the apex of turn 11 must rejoin the track by keeping wholly to the right of the new block and then wholly to the left of the orange kerb parallel to the track on the exit of the corner."

The issue of track limits has been a hot topic in F1 this week after Max Verstappen was penalised for cutting a corner and overtaking Kimi Raikkonen for third on the final lap of the United States GP.

Although the FIA remains adamant the decision to hand him a five-second penalty was correct, Red Bull is still angry over it. 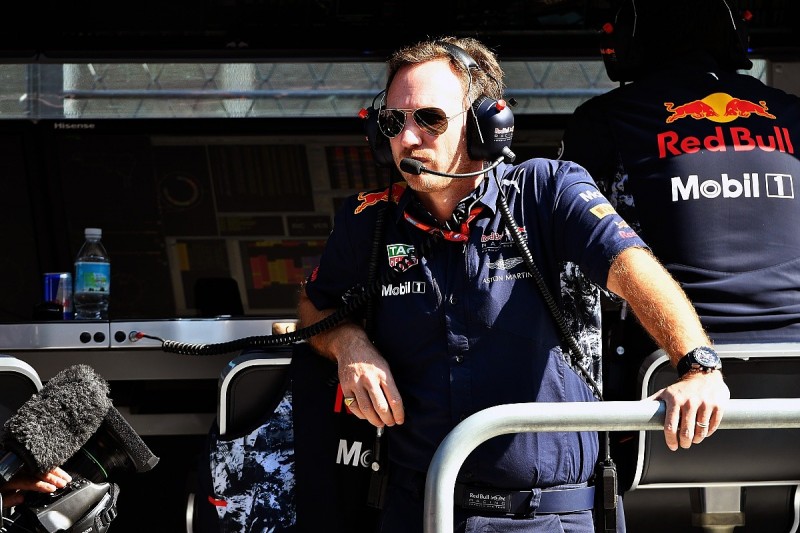 Team principal Christian Horner met with Whiting in Mexico to discuss the matter and push for a better answer to the problem of drivers abusing track limits.

"I think it's important to find a solution," said Horner.

"I had a very constructive discussion with Charlie Whiting earlier in the weekend, because I think it needs to be simple for the fans, the spectators and the commentators to be able to follow.

"I think one of the key things, and a deterrent to stop drivers using and abusing these track limits, is in the circuits themselves.