Mercedes says switching its car to a high-rake concept this year to overcome downforce losses would make the 2021 Formula 1 season a 'write-off'.

The German manufacturer suspects that F1’s new aero rules have hurt the low-rake cars much more than their high-rake rivals.

Customer team Aston Martin, which also runs a low-rake car, thinks that the performance swing due to the floor changes is as much as one-second per lap.

While there is some scope for both Mercedes and Aston Martin to run the rear of their cars slightly higher to recover some of the downforce losses, doing so to the extremes that a team like Red Bull does is impossible.

Not only would that require an all-new rear suspension set-up, something that is not allowed under the current rules, but it would also force both outfits to start their aero platforms from scratch.

Mercedes trackside engineering chief Andrew Shovlin said many months of work would then be required to even get back to current downforce levels, by which stage the championship would be long lost.

"We've got a car that could win a championship if we make some clever decisions with it, do some good work with it and operate well over the year," he explained.

"But whether or not it's high-rake or low-rake, we can't do anything about that now. What we certainly can't do is suddenly say we're going to lift the rear of our car 30mm and work with that, because that would write off the season. We would lose so much in doing that - to recover it, it's just not practical." 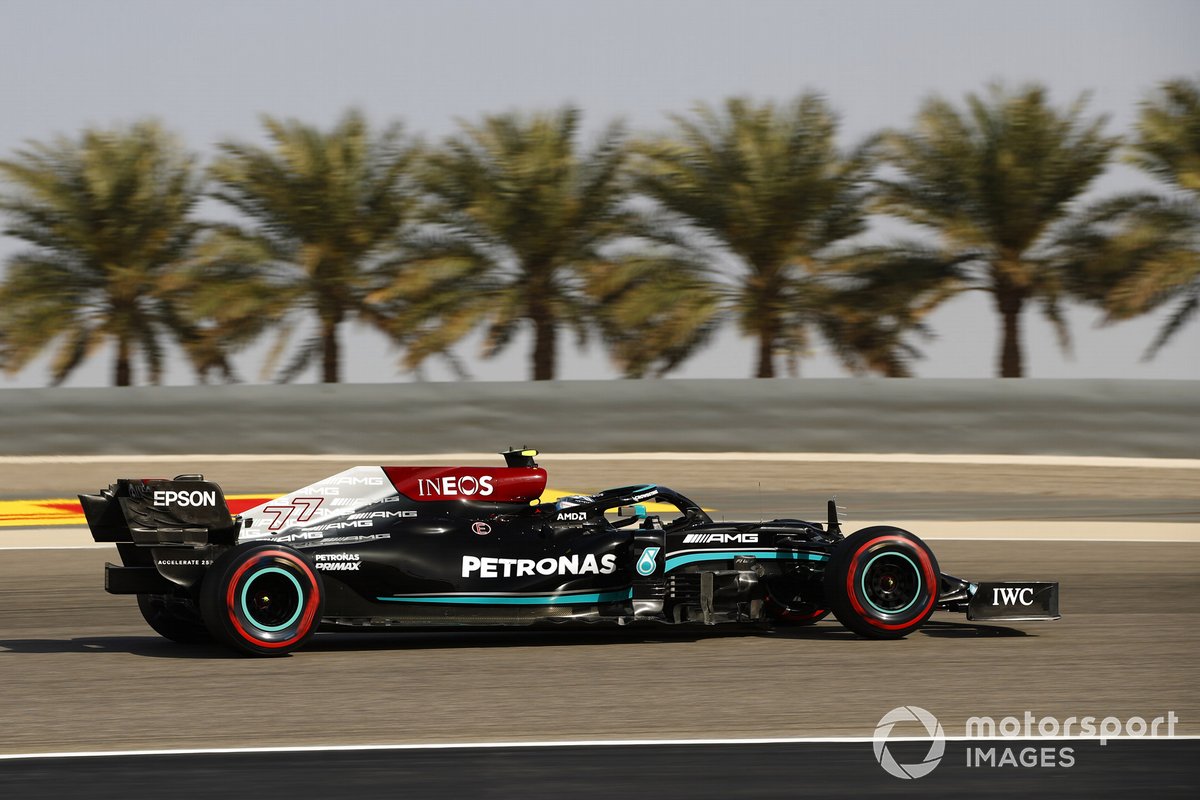 "For the first time ever that I can remember, in my 24 years of the sport, we've had to homologate the suspension due to the COVID regulations," he said.

"You could only change it if you actually used your tokens on suspension. So even if we wanted to run 150mm rear rideheight, we can't."

Shovlin said that while the evidence may point to the new rules having swung things in favour of the high-rake cars, there was no point in Mercedes wasting time worrying about it.

"Did this set of regulations drag back low-rake cars more than high-rake cars? That may well be the case," he said.

"I know that they [Red Bull] won the last race [of 2020] but, generally, we were ahead at the end of the year and that's not the case now.

"So, either we took a bigger hit with the rules or they've had a faster rate of development since they applied the regulation changes. But it is what it is."