The team formerly known as Racing Point endured a tough first qualifying of the season in Bahrain on Saturday, with Sebastian Vettel left "upset and angry" after getting knocked out in Q1 to line up 18th, and Lance Stroll qualifying tenth.

On a track configuration where at the end of last year the team was fighting for a podium finish, it has been left in no doubt that the floor changes for 2021 have significantly hurt the low-rake concept cars like its own AMR21 and rival Mercedes.

Speaking after qualifying, Aston Martin team principal Otmar Szafnauer said: “When we last raced here in Bahrain – just four months ago – we were heading for a podium, on merit, before a power unit issue ended Checo’s race.

“We will not be anywhere near that kind of performance here now, and the direct cause of that performance drop-off is the new-for-2021 aero regulations, imposed on all the teams.

Szafnauer said that the situation his team faced was hard to accept, especially after so much effort had been made over the winter ahead of Aston Martin’s F1 return for the first time since 1960.

His comments followed remarks made by Lewis Hamilton after qualifying, the world champion asserting that the floor changes had been introduced "to peg Mercedes back". 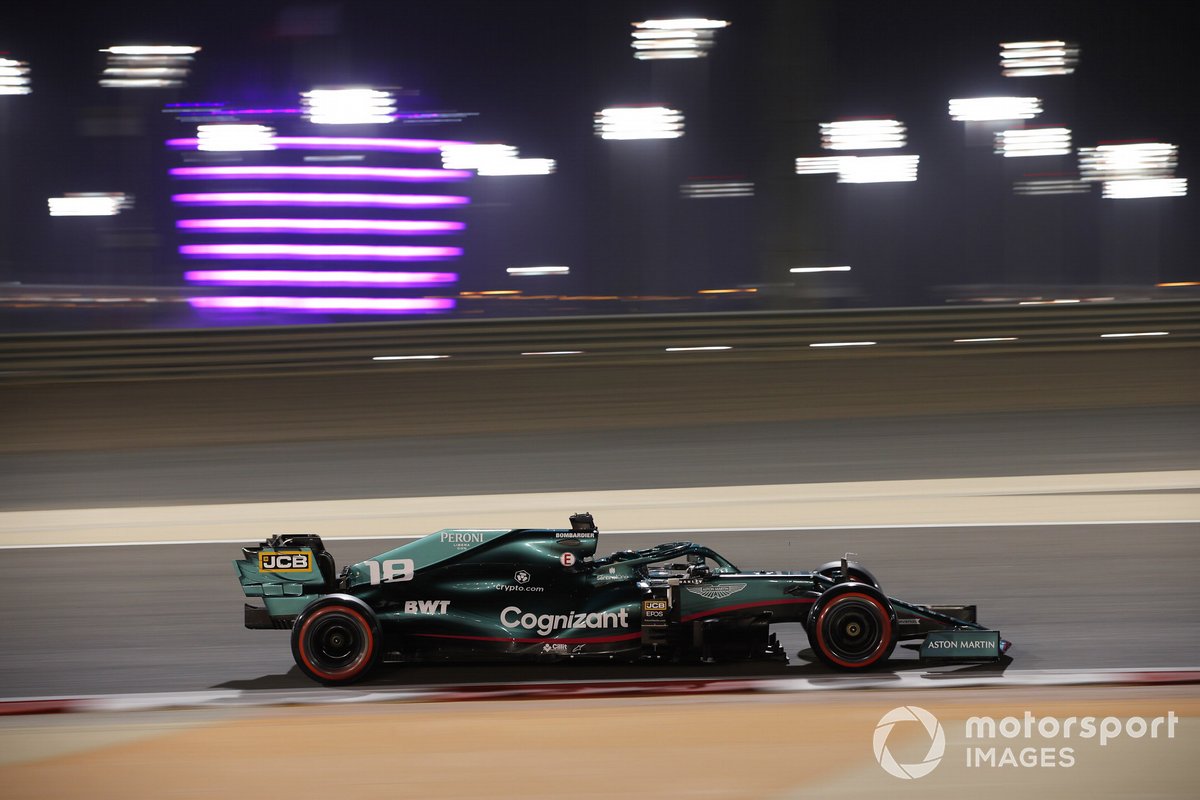 “Having said that, we will of course now work hard to make up as much of the performance deficit as possible in the upcoming races.”

But with the rake concept so fundamental to the overall car design, Szafnauer says there is little that Aston Martin and Mercedes can do in the short term because of strict homologation rules.

“Specifically, the change in floor dimensions and profile at the rear of the cars has had a profound negative effect on the performance of cars with low-rake aero philosophy, such as our car and the Mercedes car.

“It is not only us who are speaking about this issue – Toto spoke about it in the FIA press conference yesterday.

“We cannot make a change to a high-rake aero philosophy car even if we wanted to, and neither can Mercedes, because the suspension on this year’s cars has been homologated.”

“So Mercedes and ourselves have suffered, whereas the high-rake aero philosophy cars such as those of Red Bull and Alpha Tauri, and McLaren and Ferrari, have not.”