Just minutes after Hamilton battled for pole position at the Marina Bay circuit, and ended up third on the grid, Mercedes was informed it could have broken the rules.

A statement from the stewards said a team representative had to report to the stewards to discuss an "inaccurate self-scrutineering form".

Since the start of 2019, F1 has introduced a system whereby the FIA does not scrutineer each car ahead of track running.

Instead, a self-scrutineering system was set up whereby teams would have to confirm that their cars complied with the regulations.

Article 31.1 of F1’s Sporting Regulations states: “Each competitor will be required to carry out initial scrutineering of his cars which will commence four (4) hours prior to the start of P1 and submit the duly completed declaration no later than two (2) hours before the start of P1. The declaration form template will be provided by the FIA.”

Any team that fails to complete the scrutineering form on time will be summoned to see the stewards for a potential rules breach. 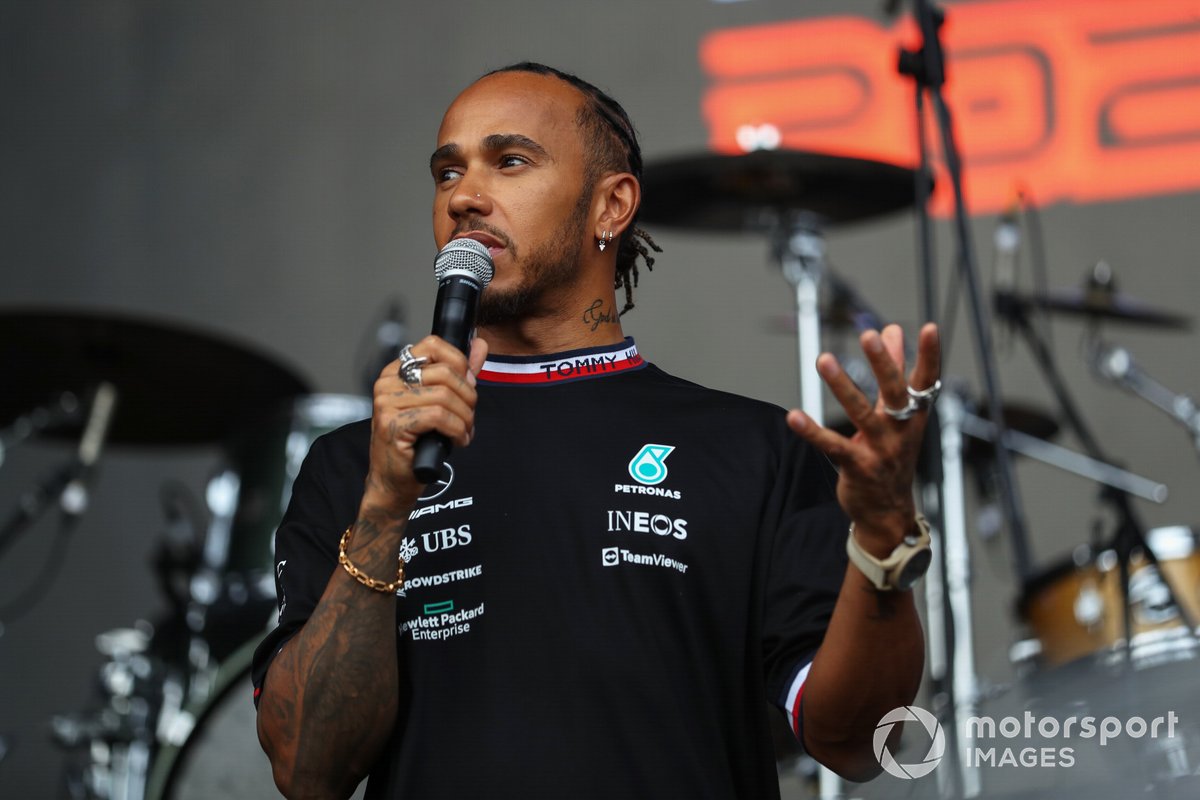 The regulations explain that, at any point of the weekend, further checks will be made to ensure that the car does indeed comply with the regulations.

This normally happens after each of the official main sessions - especially qualifying and the race.

The FIA has not offered any explanation about what specific problem there was with the Mercedes form.

However, Autosport understands that the issue relates to a nose stud that Hamilton is wearing in Singapore.

The seven-time champion had been summoned to see the stewards earlier in the day over a potential breach of F1’s jewellery ban.

He has worn a nose stud throughout the Marina Bay weekend, claiming he had to do so because he had been advised by doctors not to remove it on medical grounds.

As part of the scrutineering form, each team has to confirm that their drivers are not wearing jewellery.

It is understood that the Mercedes form said that Hamilton was not wearing any jewellery, as the team was not aware at the time that he would be keeping it in.

So, by Hamilton wearing the stud, the FIA has ruled that the form could be inaccurate.