Toto Wolff has revealed that concerns over degradation on Lewis Hamilton’s Formula 1 engine prompted Mercedes to take a grid penalty in Brazil to get a fresh one.

Mercedes confirmed just after the start of opening practice for the Brazilian Grand Prix that Hamilton would serve a five-place penalty after taking his fifth engine of the season.

It comes as a blow to Hamilton, who slipped to 19 points behind F1 title rival Max Verstappen at the top of the championship last Sunday in Mexico with just four races remaining this season.

Mercedes has been struggling with engine reliability in recent months, forcing Hamilton’s team-mate Valtteri Bottas and Mercedes’ customer teams to all take penalties in recent races.

“We have deg on the engine that, until the end of the season, is just going to continue to decrease in power,” Wolff said.

“We haven’t yet realised why that is, but we’re just seeing it creep down.”

Wolff confirmed that Hamilton will have two engines he can use over the final four races - “the new one and the current one” - after previously taking a fresh engine in Turkey three races ago. 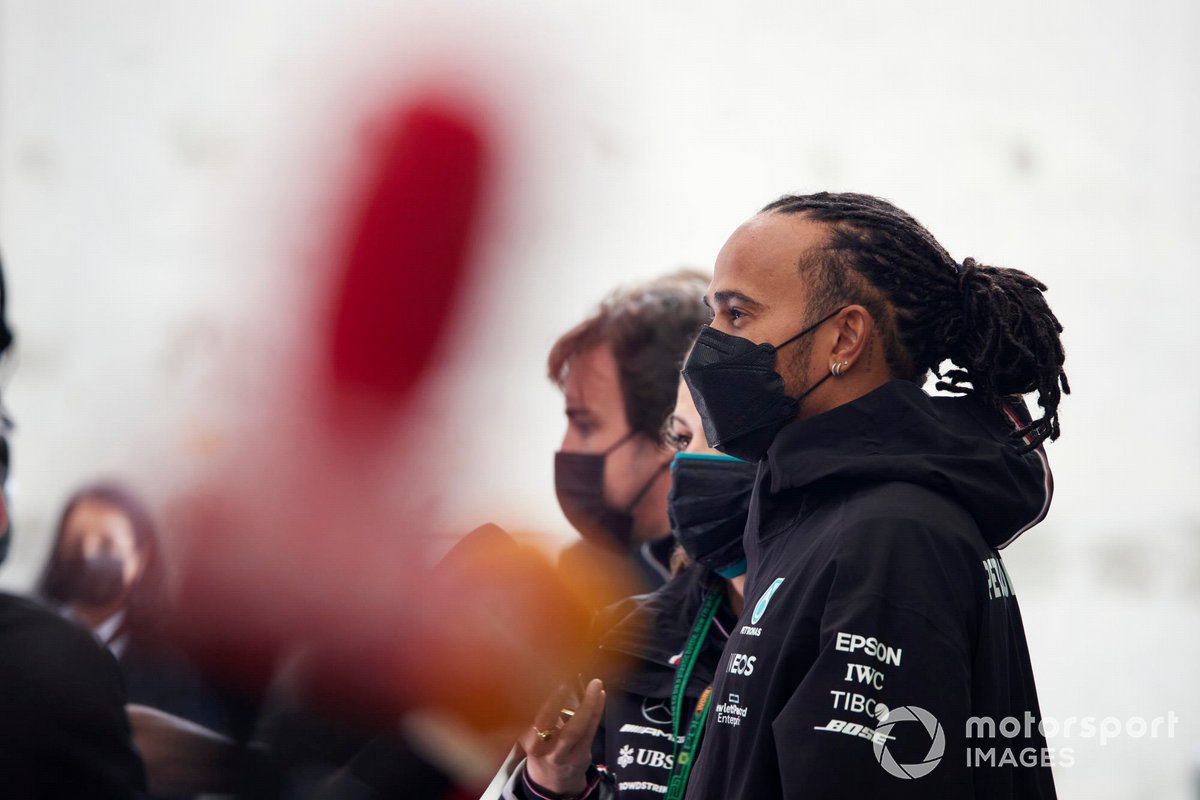 “We have seen that over the past years that over 1,000km, there is a certain amount of kilowatts that the engine is degrading,” Wolff said.

“Ours is just degrading much more than the average of the past few years, and that is just increasing from weekend to weekend.

“So if we keep the engine, we are going to be for sure not competitive in Saudi and Abu Dhabi.”

Hamilton will drop back five places from wherever he finishes Saturday’s sprint race, which is set to offer a chance to score up to three bonus points as part of the new format for this year.

Wolff was hopeful that taking the grid penalty on a sprint race weekend would provide “an opportunity” to Hamilton and Mercedes.

“Obviously Saudi looks like a good opportunity too, but we think by then that the motor is going to lose more power,” Wolff said.

“So in terms of our simulations, that’s the right place to do it.”